The body of an elderly woman in her forties was found Tuesday morning, in the Soulanges canal, in Coteau-du-Lac, in Montérégie. 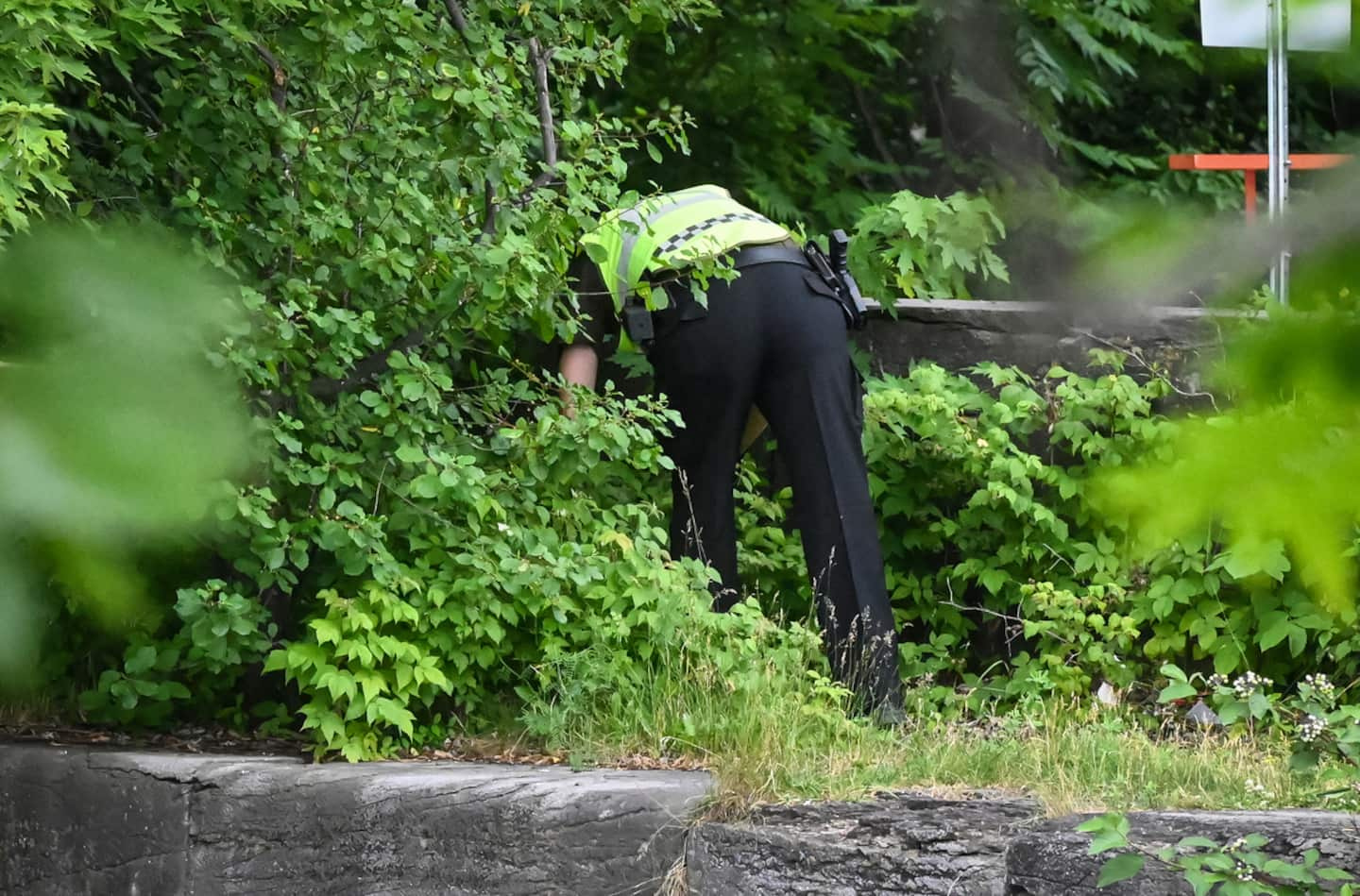 The body of an elderly woman in her forties was found Tuesday morning, in the Soulanges canal, in Coteau-du-Lac, in Montérégie.

The police still do not understand the circumstances of his death. It is cyclists who would have seen the body in the stream in the middle of the morning.

Local firefighters were dispatched to the scene to recover the remains. The death was officially confirmed at the hospital.

By late morning, the bike path along the Soulanges Canal had been closed for investigation purposes. Police officers were searching the brush in particular in search of a piece of evidence that could explain what could have led to the death of the woman.

Is this an accident? Willingly? A criminal act? "It's still too early to say," said Sergeant Louis-Philippe Ruel, spokesperson for the Sûreté du Québec.

A few meters away, in the Paul-Stevens Park parking lot, a police officer inspected each vehicle in the hope of finding the car belonging to the victim.

Forensic identification technicians from the Sûreté du Québec were to go to the scene at the end of the morning to try to see more clearly in this nebulous story.

1 Mike Grier: a historic first in the NHL 2 QMJHL: The Tigers draft the son of Martin St-Louis 3 The Canadian Armed Forces will allow face tattoos... 4 Ottawa: 12 arrested during July 1 protests and celebrations 5 Blackhawks: Strome and Kubalik on their departure 6 Capitals of Quebec: the first rank as an objective 7 Other major work to come in Sherbrooke 8 Speed ​​will be reduced in several neighborhoods... 9 Alouettes: no change of coach... for the moment 10 Highland Park shooter charged with seven murders 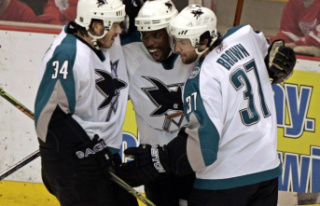