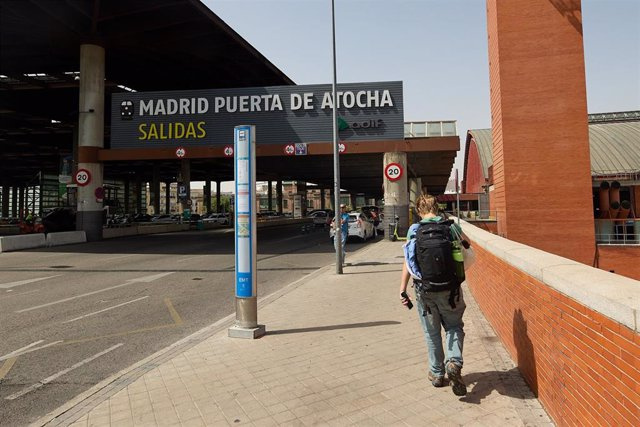 With this modification, the Ministry of Transport, Mobility and the Urban Agenda wants to "contribute to the legacy" of the writer "who made the capital one more protagonist of her works," the order indicates.

In this sense, it recalls that Grandes has received distinctions such as the Medal of Merit in Fine Arts, posthumously, in its gold category, and has been awarded the title of Favorite Daughter of Madrid in 2022. In addition, it highlights that her Her success "has transcended national borders", becoming one of the most translated Spanish authors and obtaining awards outside of Spain.

With the change in the name of the station, the Catalog of lines and sections of the General Interest Railway Network is also modified to include the new name.

1 The price of electricity rises this Sunday by 58.5%,... 2 The number of female workers at Renfe has increased... 3 RELEASE: Ampaire flies the first hybrid-electric regional... 4 The labor reform and the Covid reduce mobility and... 5 Renfe 'leaves' Telefónica and chooses Barrabés... 6 Acciona wins a highway contract in Poland worth 226... 7 Sareb and the bank will face each other on Tuesday... 8 Lego foresees a "positive" Christmas campaign,... 9 The price of electricity falls this Monday by 21.6%,... 10 Rueda asks Transport by letter to "prevent"... 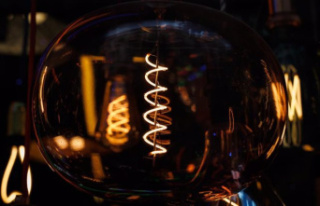