After focusing on the fate of homeless women in his film Les invisibles, French director Louis-Julien Petit continues in the same vein with La brigade, an endearing social comedy set in a home for young migrants. 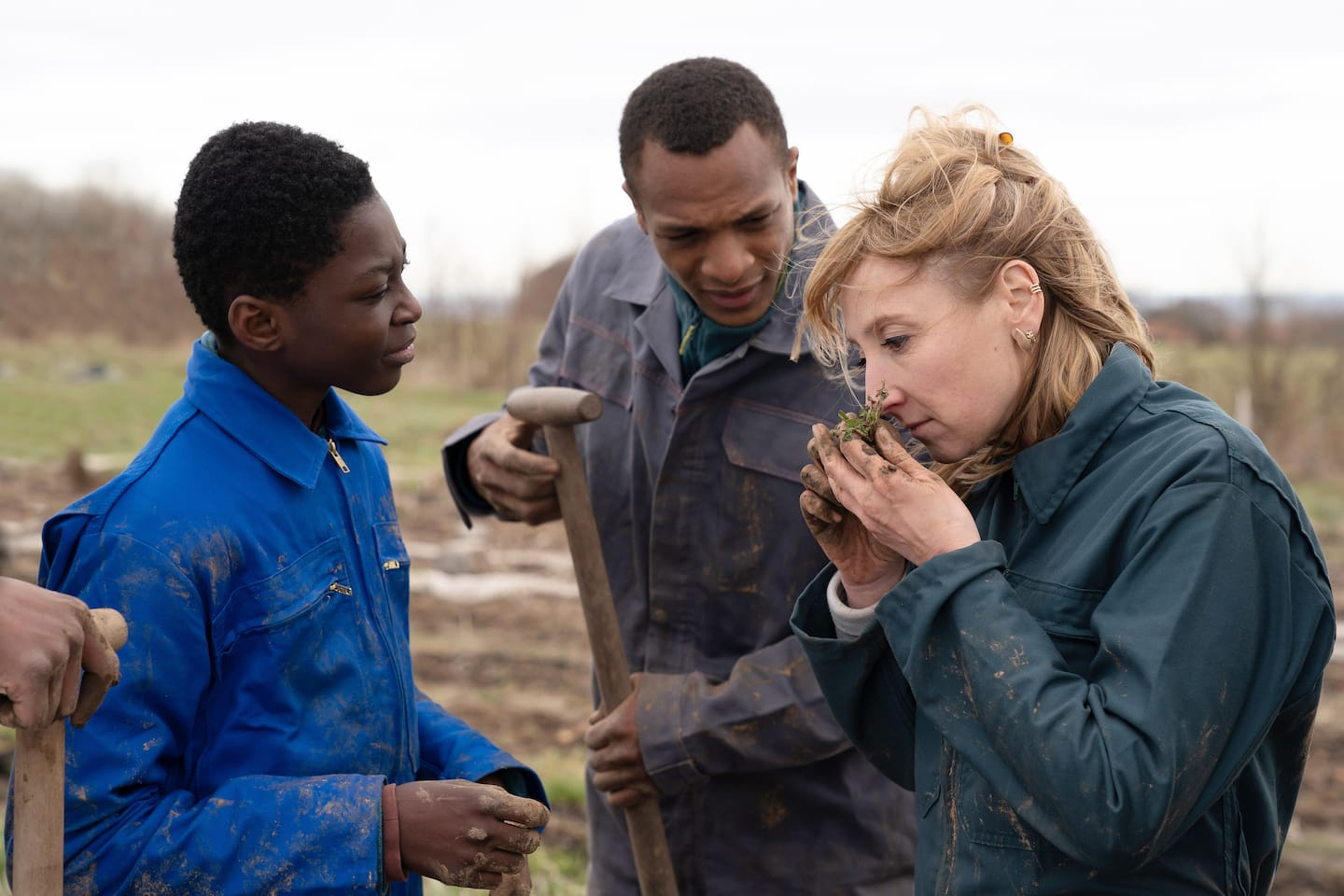 After focusing on the fate of homeless women in his film Les invisibles, French director Louis-Julien Petit continues in the same vein with La brigade, an endearing social comedy set in a home for young migrants.

Cathy (Audrey Lamy) has always dreamed of running her own restaurant. Even if she is very good at cooking, she struggles to keep a job for very long, in particular because of her difficult character. In desperation, she has to force herself to accept a job as cantinière in a hostel for young migrants run by a kind-hearted social worker (François Cluzet).

At first, Cathy's plan is very clear: she wants to work in this hostel for only a few months, in order to save enough money to eventually open her own restaurant. But by spending time in the kitchen with these endearing young boys, she will eventually bond with them and even rethink her career goals.

If you like social comedies like Intouchables, Le grand bain or Hors normes, this charming choral film by Louis-Julien Petit (Les invisibles) should please you. Funny, touching and endowed with a good dose of humanity, La brigade brings together all the ingredients of a good feel good movie.

Of course, we sometimes border on the excess of good feelings. But Louis-Julien Petit was able to find the right tone to deal with this hot topic of society (the integration of minors from immigrant backgrounds) by injecting his screenplay with just enough humor and tenderness to lighten the subject. . If Audrey Lamy and François Cluzet brilliantly defend their characters, the young non-professional actors who play the roles of migrants also bring their stone to the building by infusing a lot of authenticity into the story.

A film by Louis-Julien Petit

With Audrey Lamy and Francois Cluzet. On display.

1 Wall Street ends the week up 2 Italy: a turtle and its egg discovered in the ruins... 3 Tribute ceremony, one year after the collapse of Surfside 4 Montreal: boil water advisory lifted in Pierrefonds-Roxboro 5 Soccer star injured while flying a kite 6 Right to abortion canceled: the world of sport between... 7 USA: Juul Labs e-cigarette ban temporarily suspended 8 Visit: race against time for the Pope 9 A driver confuses the brake pedal and kills her neighbor... 10 A murdered woman victim of her big heart 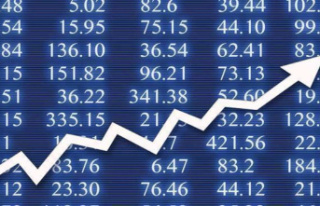