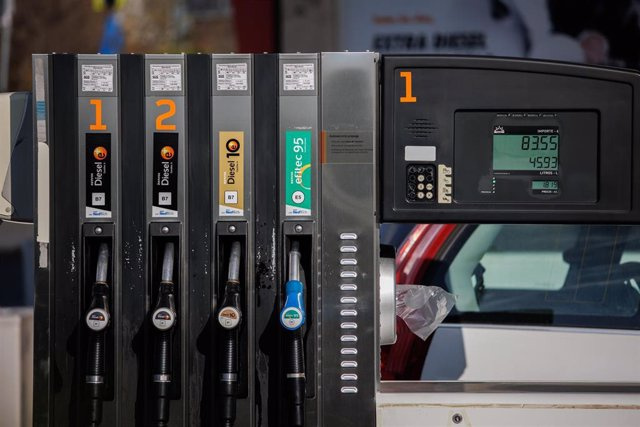 The Competition and Markets Authority (CMA) of the United Kingdom launched an in-depth investigation on Tuesday into the increase in margins of gas stations in the United Kingdom, verifying the possibility that the lack of competition has driven prices.

The regulator began the investigation at the behest of the British government, which feared that the companies were taking advantage of the reduction in the hydrocarbons tax to expand their margins.

The CMA has found evidence in the study of the "rocket and feather" effect, especially in diesel. This phenomenon refers to the fact that when prices rise, gas stations adopt this price increase quickly --like a rocket--, while when they fall, the price decrease is transferred to the consumer slowly --like the fall of a feather- -.

In addition, the regulator has found that in the last four years petrol stations had already improved their margin on fuel by between three and four pence in the case of petrol and two and three in the case of diesel.

Another point on which the Competition investigation has focused is the diversity of fuel prices, depending on the area. Regarding this aspect, the CMA has concluded that prices are higher in areas with few service stations and where the local supermarket does not have its own gas station.

"There are no easy answers to this. The question for the CMA is whether a lack of effective competition in the UK is making matters worse. Although this is a small proportion of overall price, the increased margins for many fuel retailers in recent years is something that has to be investigated in depth," said interim CEO Sarah Cardell. 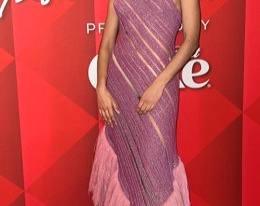 RELEASE: From the Peace Corps to the red carpet of...