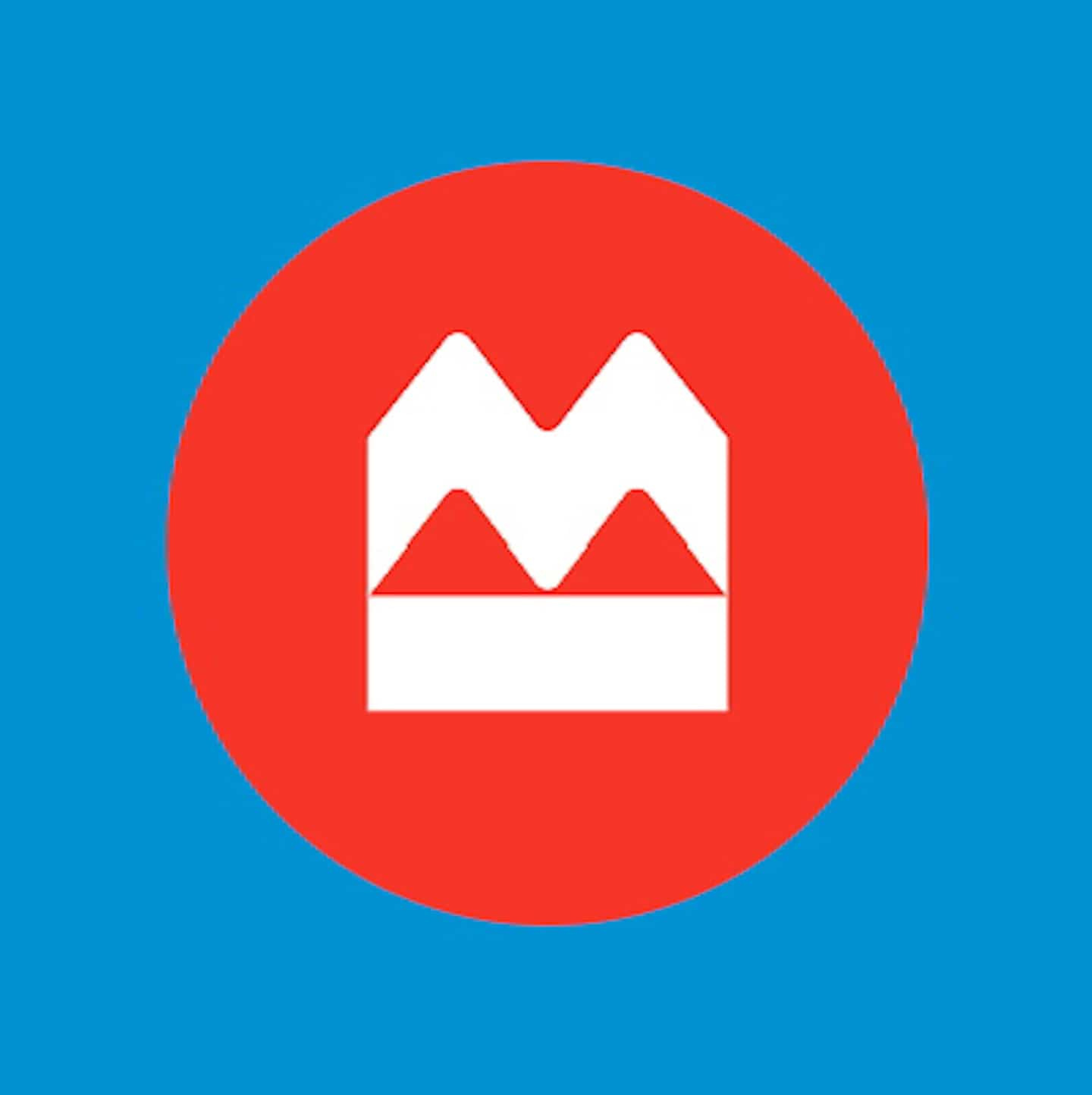 The Caisse de depot et placement bought $250 million worth of Bank of Montreal shares as part of a securities issue concluded about ten days ago. BMO has raised a total of $2.6 billion in the deal which will help it complete the acquisition of Bank of the West. The Bank of Montreal will spend 16.3 billion US dollars (about 22.1 billion Canadian dollars) to get their hands on this San Francisco institution which belongs to the French group BNP Paribas. Prior to the transaction, the Caisse already held a stake of some $400 million in BMO.

The president of the motorsports division at Bombardier Recreational Products (BRP), Sandy Scullion, made a gain of nearly $1.4 million by exercising options to purchase shares of the multinational of Valcourt, at the mid-December. Currently trading around $100, BRP's stock has fluctuated between $74 and $114 during the year.

Philippe Chave, who has served on Dynacor's board of directors since 2020, bought $350,000 worth of shares in the Quebec mining company last week. Dynacor produces gold in Peru from ore purchased from artisanal miners. Mr. Chave is the co-CEO of the Swiss company PX Group, a business partner and shareholder of Dynacor.

Express Mondor of Lanoraie recently announced the acquisition of Transport W.J. Deans of Delson for an undisclosed sum. As part of the transaction, National Bank Private Equity and Desjardins Capital became minority shareholders in Mondor, which is now one of the largest open trailer freight transport groups in Canada.

A director of Industries Lassonde, Michel Simard, sold more than $60,000 of shares in the Rougemont food manufacturer last week. Lassonde's stock recently fell below $100, a low it hadn't touched since 2013. The company's market value is down more than 30% in 2022.

Mary Lou Maher, who has been on CAE's board since last year, acquired shares of the Montreal-based simulation and training company for just over $50,000 last week. A former partner at the accounting firm KPMG in Toronto, Ms. Maher is also a director of CIBC. CAE's stock has lost more than 20% of its value this year. 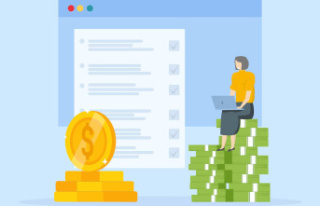 Tips for paying less tax at the start of the year