The Caisse must be more transparent about its acquisition in Dubai

The Caisse de depot et placement du Québec (CDPQ) says it weighed all the risks before shopping in Dubai, but some experts believe the institution will need to be more transparent. 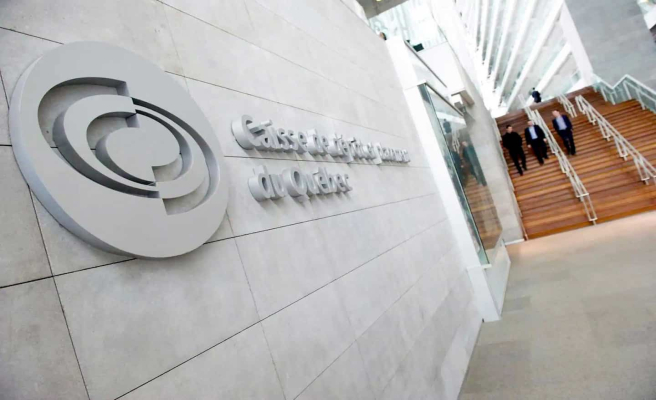 The Caisse de depot et placement du Québec (CDPQ) says it weighed all the risks before shopping in Dubai, but some experts believe the institution will need to be more transparent.

The woolen stocking of Quebecers has put $ 6.3 billion jointly with its partner DP World, a port operator, in three strategic assets including a port, but also a free zone where the tax is zero for companies.

The three experts consulted by Le Journal all believe that it is an asset with a good potential return.

“Dubai has been very adept at becoming a reference in transport. Their goal is to attract companies, particularly with the free zone, and to become a global logistics platform. And DP World is an efficient operator,” explained Yan Cimon, professor of management at Laval University.

But for Andreas Krieg, associate professor and specialist in the Gulf countries at King's College London, there is a risk for the Fund to associate itself with the United Arab Emirates (UAE), a hub of money laundering and a country close to Vladimir Putin's regime.

“There could be an impact on the reputation of the Fund to be affiliated with DP World and Dubai more broadly. DP World is a major player in the UAE and has forged ties with questionable regimes around the world,” he claimed in a statement sent to the Journal.

The CDPQ did not wish to provide us with an assessment of the risks surrounding this acquisition, but the institution affirms that all of its investments "go through a rigorous process of analysis".

"DP World has a very clear policy of zero tolerance to any form of corruption and money laundering," spokeswoman Kate Monfette wrote to us.

Patrick Leblond, professor of public and international affairs at the University of Ottawa, however, believes that the CDPQ will have to show a clean paw in the file.

“Investing in Dubai, there is no problem. But I believe that the Fund must demonstrate that it ensures that it does not contribute to money laundering or has exceeded sanctions imposed by Canada or its partners against Russia, ”he assures.

“There is a yellow light for the Caisse. What you have to ask yourself, [is] does the legal framework allow an acceptable level of risk for a pension fund like the Fund? Will the Russian question have a negative effect on asset values? asks Professor Cimon.

For Krieg, however, the risk is still "low" that countries close to Russia, such as the United Arab Emirates, will also be sanctioned by Western countries.

The CDPQ also ensures that DP World has no assets in Russia. 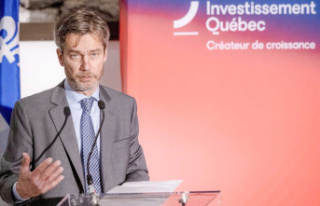 Big IQ bosses have never made so much money