The Caisse's crypto bet could cost us nearly $200 million

The leaders of the Caisse de depot refused outright to comment yesterday on a probable loss of nearly $200 million in the American cryptobank Celsius Network. 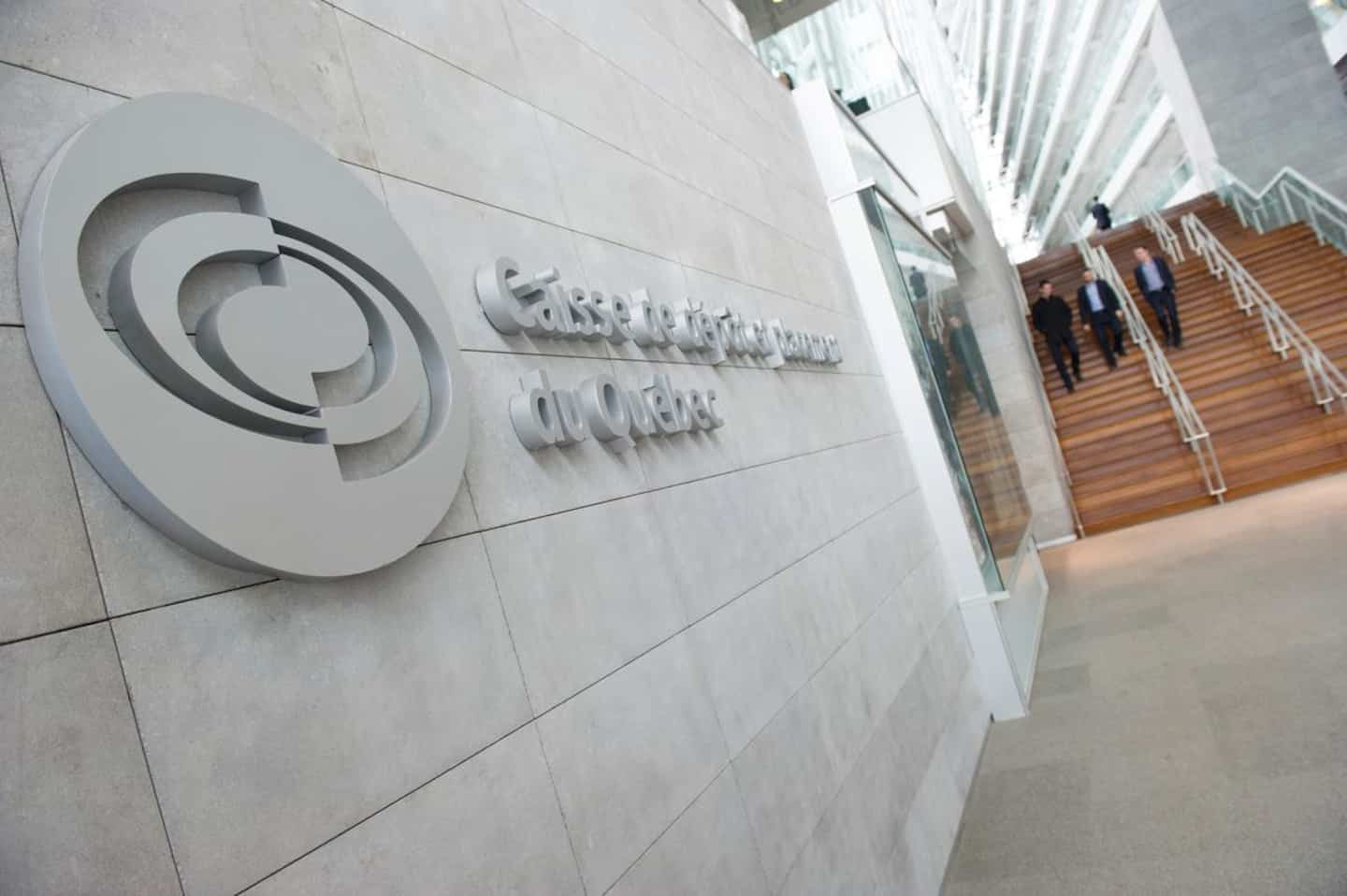 The leaders of the Caisse de depot refused outright to comment yesterday on a probable loss of nearly $200 million in the American cryptobank Celsius Network.

• To read also: The little players could well lose their shirt

Made in October 2021, a month before the cryptocurrency market hit an all-time high, but how short-lived, the Caisse's position in Celsius may well be one of the fastest-dissolving in history. of the institution founded 57 years ago.

“I was stunned to learn that a conservative institution [like the Caisse] had invested in such a venture,” Omid Malekan, a cryptocurrency specialist and lecturer at Columbia University in New York, told The Journal yesterday. .

“Cryptocurrency lending in general has been a bad industry to invest in and Celsius was the worst crypto lender,” he added.

In February, the big boss of the Caisse de depot et placement du Québec (CDPQ), Charles Emond, defended the investment in Celsius, saying in particular that the institution was not interested “in speculating on crypto”.

However, notes Mr. Malekan, a direct investment in cryptocurrencies would probably have been less risky than in Celsius.

Listen to Olivier Bourque, economic journalist at the microphone of Alexandre Moranville-Ouellet on QUB radio:

The company placed itself on Wednesday safe from its creditors. In papers filed in court in New York, she attributed her insolvency to “poor decisions” in investing that left her with far more debt than financial assets.

As of Wednesday, Celsius had US$5.5 billion in liabilities (debts) and US$4.3 billion in assets, resulting in a deficit of nearly US$1.9 billion.

The fall in cryptocurrencies in the spring caused Celsius customers to withdraw billions of dollars from their accounts. The company responded by suspending all withdrawals on June 12.

"At this time, Celsius is not seeking permission [from the court] to allow customer withdrawals," the company said.

In the legal documents, we learn that the problems of Celsius began as early as 2020, when deposits multiplied thanks to the explosion of cryptocurrencies. The company had difficulty investing these sums in a safe way in order to be able to pay its customers the returns it promised, which could reach 18%.

"Clearly, everything that revolves around cryptocurrencies is something that is speculative," said Franck Jovanovic, professor of economics and finance at TÉLUQ University, yesterday.

The specialist, however, refused to throw the stone at the Caisse. He recalled that the major asset managers all invest in riskier securities in the hope of improving their performance. According to him, this practice is “acceptable” as long as it concerns only a small proportion of the total assets invested.

THE CELSIUS NETWORK CRYPTOBANK IN BRIEF

1 Trouble at the firm Celsius: the little players could... 2 Wall Street ends in scattered order, a little reassured... 3 Abortion of the 10-year-old girl: the mother defends... 4 The last moments of a Ukrainian girl killed in Vinnytsia 5 Vote in Congress to protect access to abortion 6 Trump hearing postponed after Ivana's death 7 Biden in Saudi Arabia, seeking oil and normalization... 8 Ivana Trump is said to have died after a fall 9 Historical drug trafficker wanted by the United States... 10 Biden has 'the blood' of Saudi regime victims... 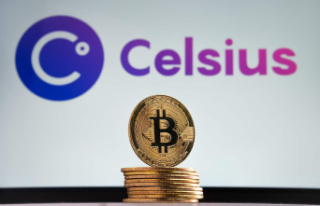 Trouble at the firm Celsius: the little players could...