The Canadian Armed Forces (CAF) has announced relaxations in the appearance of soldiers, who will be able to wear tattoos on their faces or colored hair as of September for the sake of inclusion. 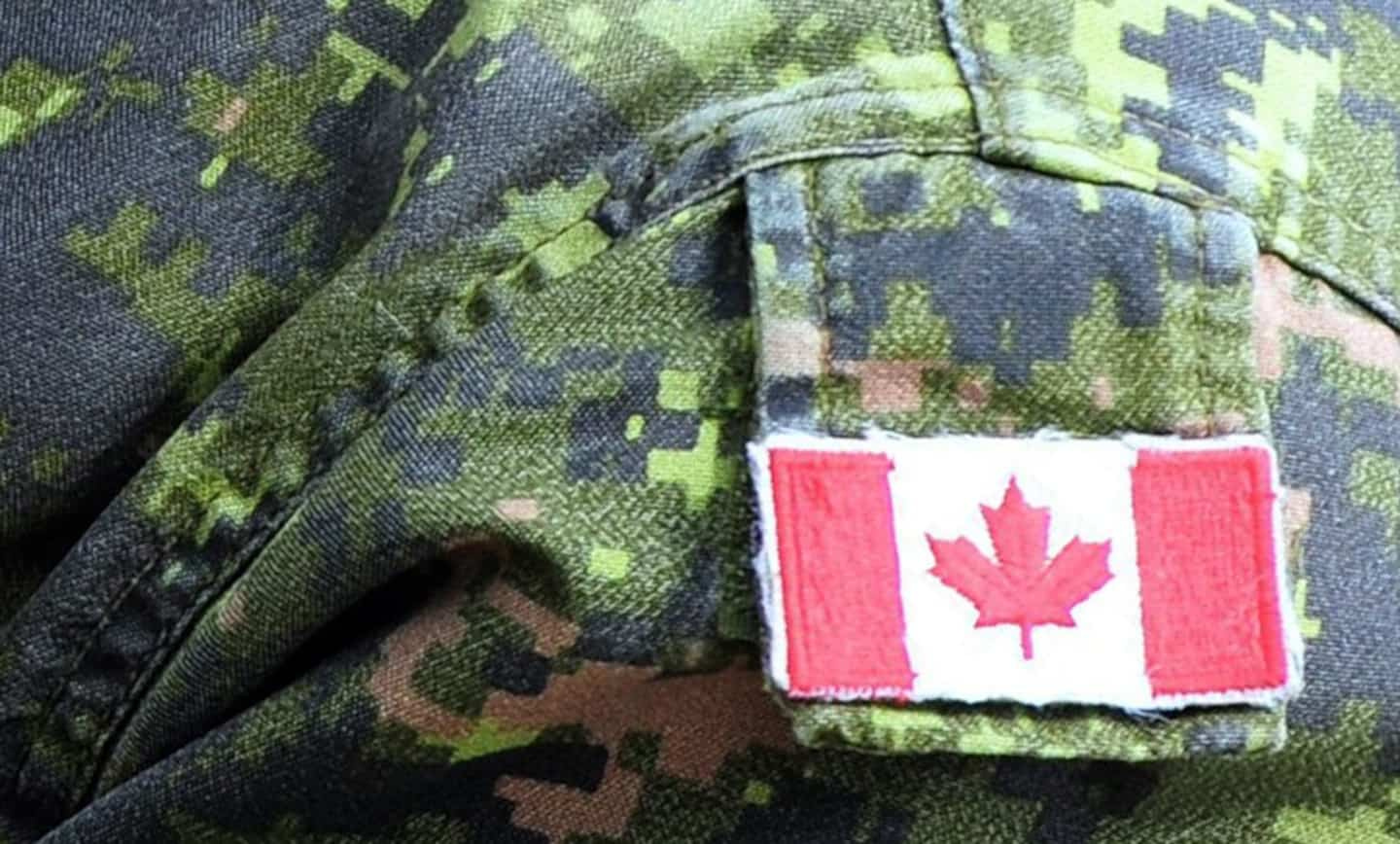 The Canadian Armed Forces (CAF) has announced relaxations in the appearance of soldiers, who will be able to wear tattoos on their faces or colored hair as of September for the sake of inclusion.

The CAF stresses that the decision was “not taken lightly”, but that it “was the subject of careful consideration”.

“In sum, the Canadian Forces dress instructions are about 50 years old, and the time had come to revise the policy as a whole. The appearance of the Canadian Armed Forces (CAF) has not kept pace with the evolution of the Canadian society they serve,” says a government webpage explaining the update.

Tattoos on faces or elsewhere on the body will be accepted provided that they do not represent hate symbols or reference to criminal groups.

Soldiers will also be free to choose the uniform pieces that suit them best regardless of gender, since the accoutrements present in the two catalogs, one for women and one for men, will now be freely available to everyone.

Men, for example, will be able to wear skirts, it is specified.

In a video posted Thursday on the CAF twitter account, Chief of Staff Wayne Eyre says that "through time, uniformity has been used to establish discipline."

“But uniformity no more represents discipline or operational efficiency than hair color or length determines competence.”

“We will find a balance between our traditions, the expectations of society and the needs of service while taking into account the inherent tension created by the acceleration of generational change”, he argued.

1 Ottawa: 12 arrested during July 1 protests and celebrations 2 Blackhawks: Strome and Kubalik on their departure 3 Capitals of Quebec: the first rank as an objective 4 Other major work to come in Sherbrooke 5 Speed ​​will be reduced in several neighborhoods... 6 Alouettes: no change of coach... for the moment 7 Highland Park shooter charged with seven murders 8 The trial of a pimp has dragged on for six years 9 A flying surfboard developed in Quebec 10 Baril is confident to be in the Tour de France 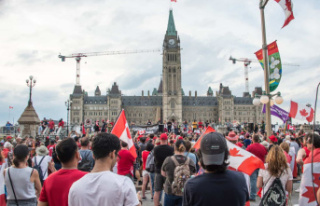