The Canadian delivers a tasteless performance

The Montreal Canadiens struggled to chase the rust away against a much superior team on Wednesday in Tampa, losing 4-1 to the Lightning. 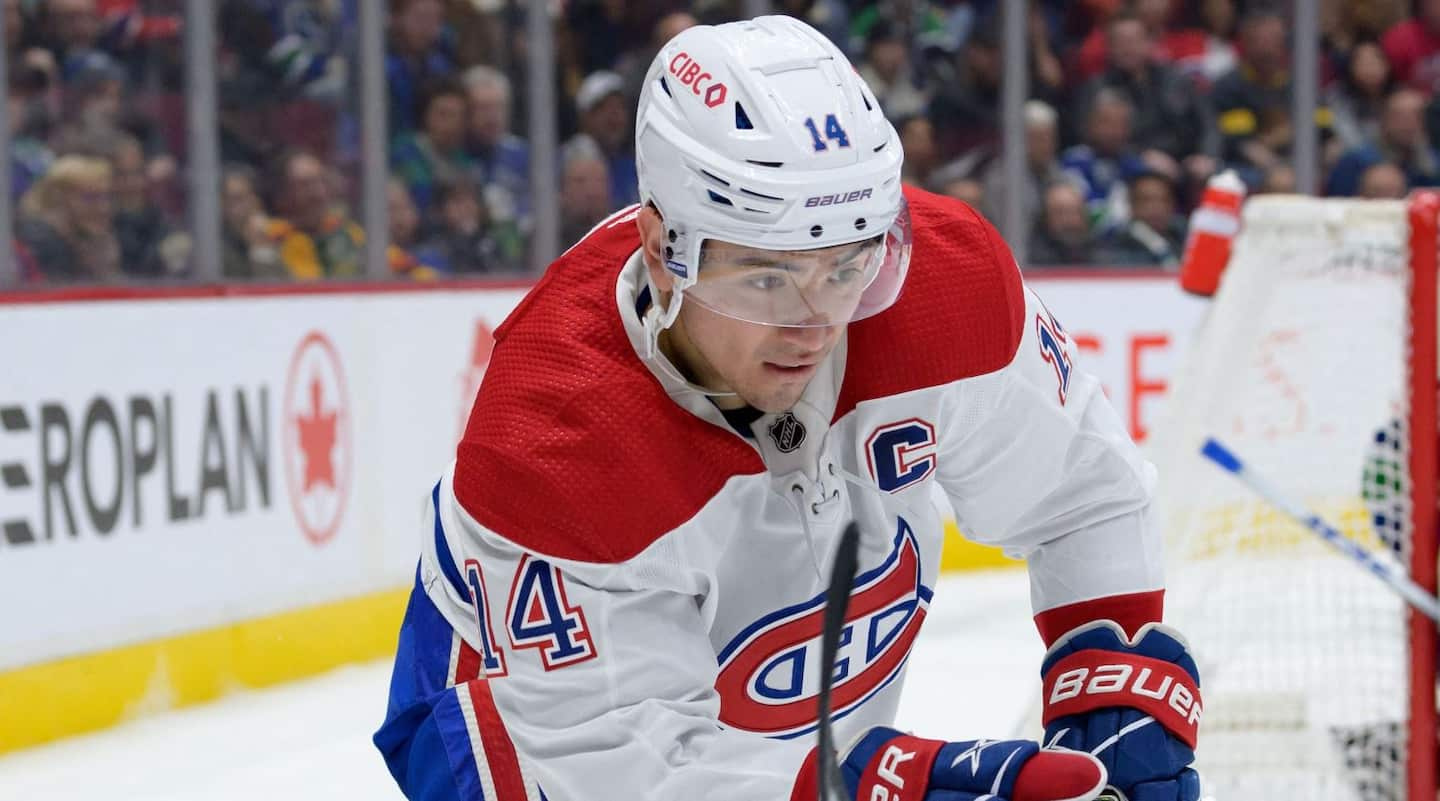 The Montreal Canadiens struggled to chase the rust away against a much superior team on Wednesday in Tampa, losing 4-1 to the Lightning.

This is a third straight loss for Martin St-Louis' men, who had lowered their flag during their visit to Dallas and Denver before the holiday break.

Unlike these two duels, however, the CH was never in the game against the "Bolts". With heavy legs, he struggled to generate scoring opportunities against one of his biggest pet peeves in the Bettman circuit, Andrei Vasilevskiy.

The Russian goalkeeper repelled 25 of 26 opposing attempts. Only Kaiden Guhle deceived his vigilance with a shot on reception from the point.

Brayden Point was the other great torturer of the Habs. The Alberta pivot, who now has 34 points in 33 duels, has threaded the needle twice.

He also amazed the gallery, at the end of the middle period, by knitting around four opposing players before thwarting Jake Allen. Without experiencing a bad game between the Montreal posts, the 32-year-old goalkeeper did not allow his team to stay in the game by conceding four times in 35 shots.

In the middle of the third twenty, Brandon Hagel drove the last nail in the tricolor coffin by jumping on a return throw in the enclave.

Slowed down by inexperience

For the first time in Canadian history, five rookies occupied the Montreal blue line. Justin Barron was entitled to his first game of the season, inserted into the lineup as a replacement for Chris Wideman.

The inexperience of this young defensive brigade hurt the CH from the first moments of the meeting.

Staggering in its own zone, the Habs quickly conceded. Victor Hedman spotted Alex Killorn at the mouth of the net, allowing the Nova Scotian to reach the 10-goal plateau this season.

In his game plan, Martin St-Louis probably asked his flock to show discipline, while the power play of the "Bolts" showed an efficiency of 26.2% before the duel of the day.

Caught at fault after hooking Nikita Kucherov, Johnathan Kovacevic however opened the door to the hosts. For the umpteenth time, Point scored from his desk, in front of the net, thanks to a one-timer shot.

The CH can boast of not having received any other penalty in the meeting. The Habs' power play, still out of fuel, did not allow the visitors to win the battle of the special teams.

In addition, at the end of the meeting, Michael Pezzetta won a tough fight against former Canadian Corey Perry.

CH will head to Sunrise on Thursday to face the Florida Panthers.

1 Domination all along the line in Baie-Comeau 2 The Sags taste the medicine of the Phoenix 3 Quebec women say they were cheated by a hair saleswoman 4 Her dead husband and son burned 5 The Miraculous: Mom's Little Winner 6 Homicide in 2022: a peak not seen since 2004 7 “An Embarrassing Percentage” –Nick Suzuki 8 Several increases in sight for 2023: your wallet will... 9 A family of eight came close to death on Christmas... 10 At least 10 dead in Cambodia hotel casino fire 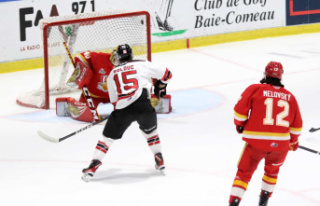 Domination all along the line in Baie-Comeau