The Capitals lose at the end of the match

The Capitales de Québec were unable to hold on to a one-run lead in the ninth inning on Tuesday at Augusta, eventually going down 3-2 in the 10th inning against the Sussex County Miners. 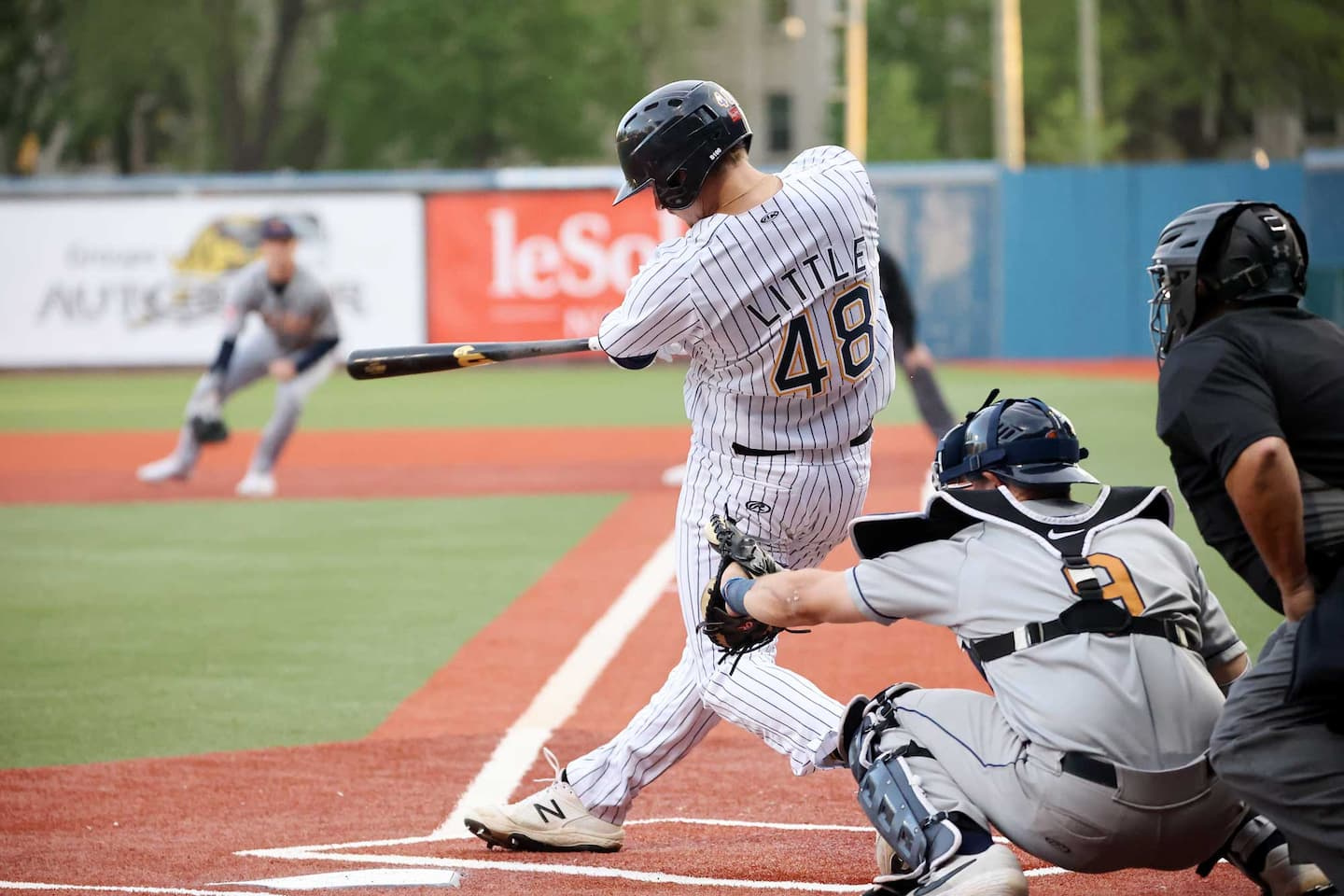 The Capitales de Québec were unable to hold on to a one-run lead in the ninth inning on Tuesday at Augusta, eventually going down 3-2 in the 10th inning against the Sussex County Miners.

In a game where hits were relatively rare (seven in total), the visitors were able to preserve a 1-0 lead until the ninth inning. In fact, they only needed two outs to take the honors in the first game of the series, but a ground ball from Juwan Harris allowed Nilo Rijo to tie the game and force the extra innings.

The Capitals then reclaimed a one-point lead, but once again were unable to preserve it, seeing the crowd favorites score twice.

The two starting pitchers will not have much to blame themselves for. Codie Paiva, for the Capitals, brought 12 batters to the dust in six innings, allowing only three hits in the process. However, it was Samuel Adames (3-2) who saw the loss added to his record.

On the Miners' side, Dwayne Marshall gave up a single run on three hits and a walk. In seven innings, he struck out nine Capitals. However, it was Robert Klinchock (1-0) who inherited the win.

After this series, the Capitals will be back at Stade Canac for an all-Quebec series against the Trois-Rivières Aigles.

On the road without the Cubans

It was without the Cubans Yordan Manduley and Yoelkis Guibert that the Capitals returned to the road for this three-game series against the Miners.

“They are not on the trip, they lacked a paper to be able to play in the United States”, summarized manager Patrick Scalabrini briefly, Tuesday, on board the bus before the match.

Manduley and Guibert have just joined the Capitals roster, having played their first game of the season on Sunday in a 6-5 win over the New Jersey Jackals.

“In the case of Manduley, I have never seen him in such good shape, has also pointed out Scalabrini, about the one who had already played in Quebec from 2015 to 2019. He is more slender, he now has looks like a real major league baseball shortstop. He is so beautiful to see defensively. At bat, he just seemed a little rusty on Sunday, but he'll settle down quickly.

If the successes of the Capitals are undeniable at home, the troop of Scalabrini also showed a very good record of 12-9 abroad before this current series against the Miners.

"It's very satisfying, the goal on the road is to play for .500 or a little more," agreed the manager. It is especially our home file that surprises me a little, but that is explained by different factors. Yes, our stadium is hostile, but we won five games at home against the Empire State Greys, who represent the worst club in the league, and there are sometimes missing players from certain teams when they come to play in Quebec. .”

This time, it is the Capitals who have two missing Cubans, but we have to admit that the team has been able to do very well without them so far this season.

- With the collaboration of Benoît Rioux

1 The “third Sedin” is very proud of their enthronement 2 Blink-182 drummer rushed to hospital 3 Abortion rights in the United States: from anger to... 4 A family decimated in a collision in Ontario 5 Here is the citizenship course that will replace the... 6 The relocation is complete in La Baie 7 The State plans to spend $325 million for the “Quebec... 8 After the REM, the Caisse embarks on a train project... 9 It closes its doors for lack of employees and electronic... 10 Tax debts soon more expensive 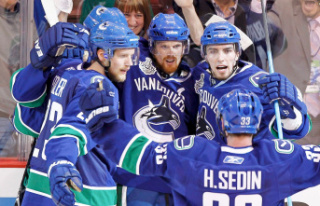 The “third Sedin” is very proud of their enthronement