The Capitals win with difficulty and misery

The Capitales de Québec pleased their fans gathered at Stade Canac by erasing a four-point deficit to finally win 8 to 7 against the New York Boulders on Saturday. 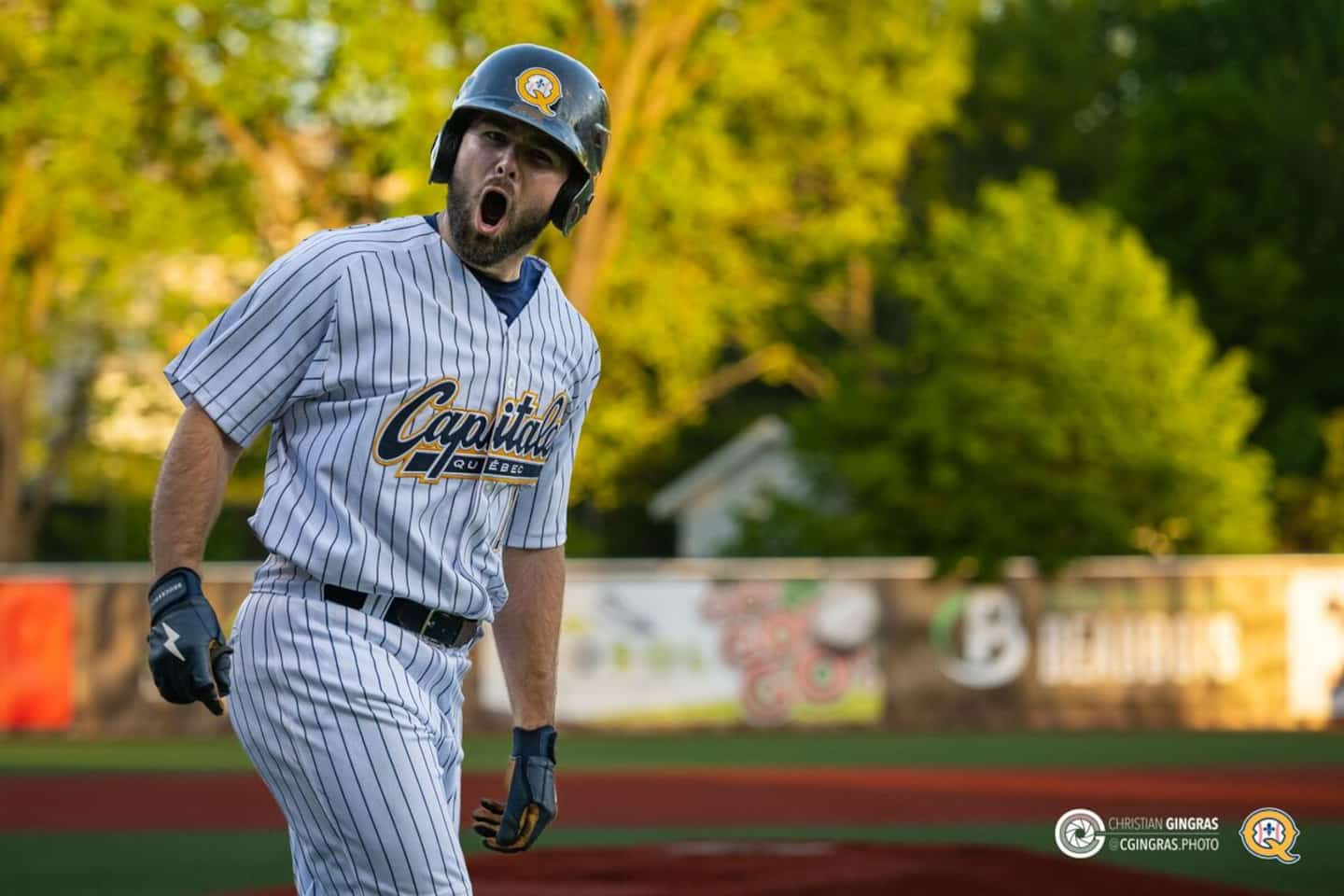 The Capitales de Québec pleased their fans gathered at Stade Canac by erasing a four-point deficit to finally win 8 to 7 against the New York Boulders on Saturday.

• To read also: The Capitals share the honors of a double program

Patrick Scalabrini's men won this series at home after winning Friday's game by a score of 8-4.

However, they struggled more than the day before, trailing 5-1 at the start of the game. A single from Austin Dennis doubled the visitors' lead in the third, then Giovanni Garbella and Chris Kwitzer both sent a teammate home after hitting a ground ball.

Codie Paiva had better starts on the hill of the Old Capital. He allowed six runs - three of which were earned - and eight hits in just four innings of work. He can thus say thank you to the strike force of the "Caps".

Jeffry Parra and Tristan Pompey hit long balls, while Kyle Crawl scored two productive singles. However, it was Cubans Yordan Manduley and Yoelkis Guibert who played the heroes in the seventh inning after the second run produced by Crawl. Manduley allowed Parra to score with an optional, then his compatriot made it 8-6 with a single that sent T.J. White home.

Max Smith dispatched a Frank Moscatiello offering into the stands in the eighth inning to close the gap to one point, but the Boulders failed to tie, held back by the save of Samuel Adames.

The Capitals (34-15) extended their lead over the Ottawa Titans (32-18) atop the Frontier League Eastern Conference by virtue of the victory.

The Boulders will return to Stade Canac on Sunday for the final game of the series.

1 $uicideboy$: A controversial name and billions of... 2 [IN IMAGES] Maroon 5 at the FEQ: “Can we come back... 3 FEQ: Patrick Watson works his magic 4 26-year-old woman killed 4 days after moving into... 5 Chaos at airports: a canceled flight deprives them... 6 The Zéphyr: the electric plane that replaces satellites 7 Labor shortage: terrified of going to a CHSLD at 54 8 Recruitment of candidates: the old parties are dragging... 9 By car with his bike 10 SUM 41 at the FEQ: the pioneers of pop punk turn up 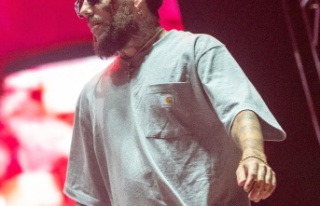 $uicideboy$: A controversial name and billions of...