The CAQ is getting a nice ad

" Hello ma'am ! You have been chosen to appear in a CAQ advertisement. 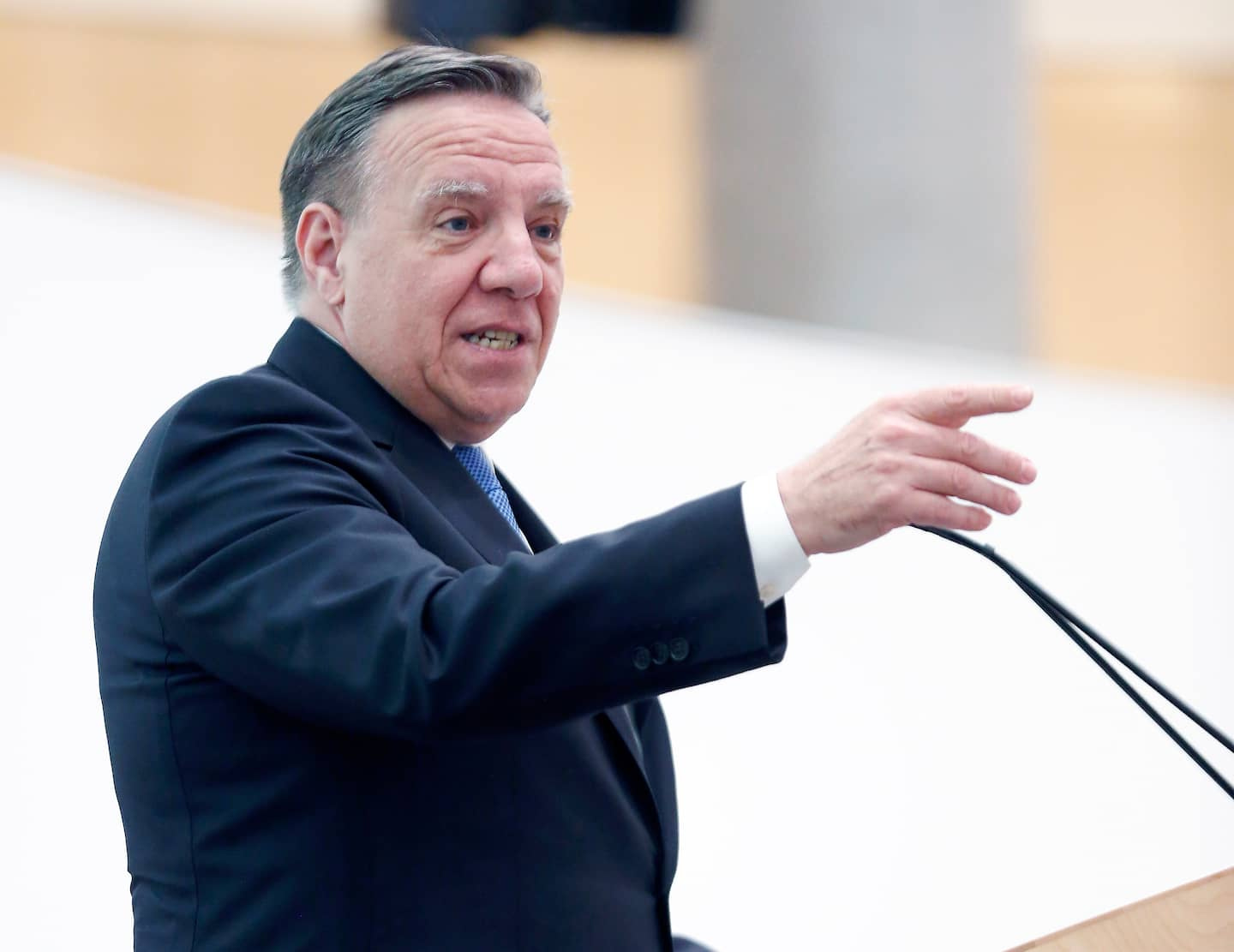 " Hello ma'am ! You have been chosen to appear in a CAQ advertisement. Are you tempted?

— Because we find that you perfectly represent the average Quebecer, the one who votes for François Legault.

- Ah, that's good, because that's exactly what I did!

— Good, so much the better... What do you like so much about Monsieur Legault?

— What particularly thrills you about Mr. Legault?

"As I said earlier, everything!"

But if there was one character trait to stand out, what would it be?

"Do you find him frank?"

"Why do you find him frank?"

"Because he speaks frankly!"

- We feel that he is frank!

"He says what he thinks!"

"He means what he says?"

"And do you think he's doing a good job as prime minister?"

"I couldn't have done better!"

"Do you think he runs Quebec well?"

"And that's enough for you?"

- With the virus and all that stuff, sure! Could you have known that someone would eat a bat in Thailand? No one could predict that! Not even Martin Picard, who nevertheless eats all kinds of bugs!

"And the people who say the government could have handled the crisis better?"

- Ten out of ten ! François Legault is my man! He does what he can!

"And his idea of ​​wresting new powers from Ottawa, what do you think?"

— That’s a great idea, it was about time someone thought of that!

And if Ottawa refuse?

- At least he will have tried!

— If Ottawa refuses to grant new powers to Quebec, what should we do?

"Some say it would prove that we have no place in Canada and that we should separate...

"No, no, no, that craziness is over!" If we were separated, would that have protected us from the virus? Pantoute! There would have been plenty of such deaths in CLSCs!

"What are we still doing?"

- To do as we do there! As we have always done!

"So we're not changing anything?"

- No, we change nothing! We continue with François Legault because he is honest, he is frank and he works for Quebec!

— Perfect, madam... I think it's clear, you are the speaker we need for our commercials! Would you be free tomorrow for the shoot?

- If it can help Mr. Legault, yes! That's my man ! He reminds me of my brother Roland, who left too soon...

1 The Quebec hamster on the Canadian Ferris wheel 2 Bond of trust shaken for Cimenterie McInnis 3 Commentator calls Lance Stroll 'autistic' 4 Players no longer trust Soccer Canada 5 A season that is going well 6 NHL Free Agents: Catch of the Day 7 In the laboratory of the Canadian 8 It all depends on the weather 9 The Rays have the Red Sox number 10 Patrick Roy would have liked the Canadian to be "more... 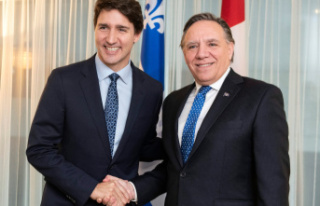 The Quebec hamster on the Canadian Ferris wheel