The CAQ is in a cul-de-sac

By emphasizing in broad strokes the “amputating” limits of CAQ-style nationalism to which Ottawa will always say no, is Bernard Drainville giving a chance to Paul St-Pierre Plamondon and his PQ?. 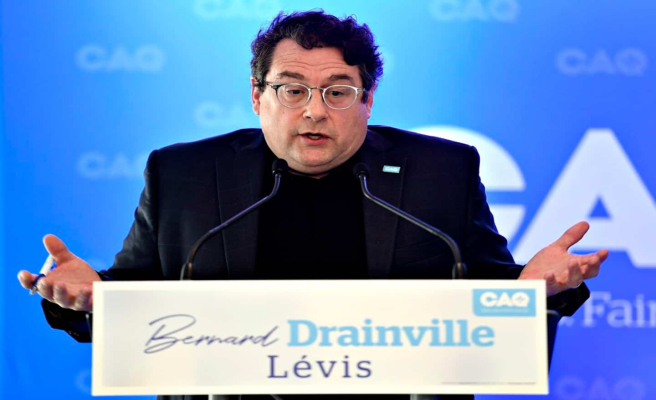 By emphasizing in broad strokes the “amputating” limits of CAQ-style nationalism to which Ottawa will always say no, is Bernard Drainville giving a chance to Paul St-Pierre Plamondon and his PQ?

With Ottawa no longer making any secret of its intention to use the courts to destroy Quebec laws on language and secularism, the “nationalists” of the CAQ are nevertheless certain of failing.

I predict to you, me the prophet of doom whose predictions fall just eight times out of ten, that there will be NO caquiste tidal wave on October 3rd.

Many anti-nationalist federalists will remember that in 2018 they voted for the CAQ to get rid of the Liberal Party, corrupted by its long years of power. This time they will want to give Dominique Anglade a chance.

Many true nationalists, disgusted by the bowing of Drainville and Legault, will understand the value of voting for the Parti Québécois, resolutely sovereignist, and provided with a young leader as intelligent as sincere.

In short, there will be a victory for the CAQ next fall, no doubt. But it won't be overwhelming.

All is not lost for Paul St-Pierre Plamondon.

The distressing spectacle of Bernard Drainville illustrates the cul-de-sac of the CAQ and the need for the lucid sovereignism of the PQ.

And what about the incivility of Lucien Bouchard who will celebrate René Lévesque's birthday without deigning to invite the current young leader of the party that Lévesque founded to the microphone? This is also likely to give back some guts to the unloved formation.

Finally, arrogant Canada will quickly humiliate its "colonials" and force the blues and the reds to tear each other apart within the CAQ... which will find it difficult to manage popular anger!

1 La CAQ et le mot en S 2 Quebecers are “elsewhere”? Where else? 3 Politics is a hard drug 4 CAQ: when ambition turns into relentlessness 5 French, when the example does not come from above 6 The Battle of the Two Christines 7 Portugal had the hottest May since 1931 8 New building collapse in Iran, two dead 9 [PHOTOS] Montreal: gunshots in Ville-Marie, a man... 10 A mayor of Haute-Gaspésie accuses Quebec of leaving... 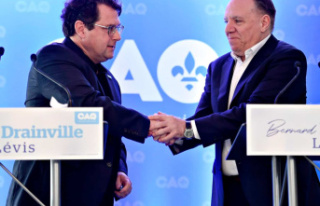