The CAQ will be able to govern without sharing

Let's start with what is immediately obvious. 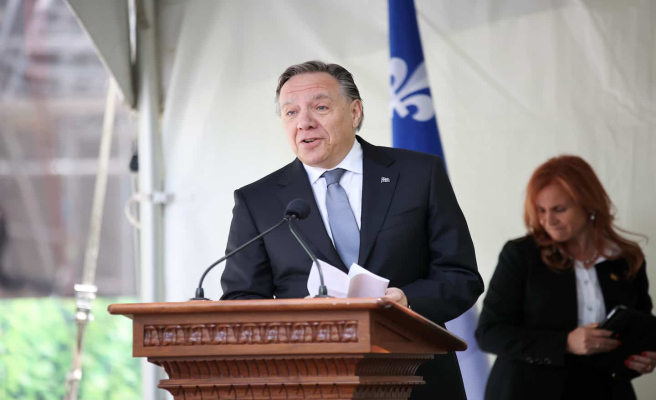 Let's start with what is immediately obvious. On this last day of the last parliamentary session before the October 3 election, the victory of the CAQ already looks overwhelming.

For its second term, the Legault government will easily be able to govern without sharing.

Since he came to power in 2018, an extremely rare osmosis has indeed linked a majority of Francophones to Prime Minister François Legault. The stubborn weakness of the Liberals and the PQ also has something to do with it.

By contrast, even Québec solidaire, nestled at the antipodes of the CAQ in all respects, serves to consolidate the image of a "pragmatic" and "realistic" government.

Ditto for the Conservative Party of Quebec (PCQ) of Éric Duhaime – the youngest to arrive on the scene. By far the most right-wing formation in the Quebec arena, it in turn helped the CAQ to settle alone in the center of the political spectrum.

But above all, nothing shakes the political popularity, but also very personal, of the Prime Minister himself. Even the hecatomb of the first wave in the CHSLDs is forgiven him.

His recipe? Many Francophones see it as their own almost perfect political reflection.

In the realm of quiet nationalism

After the disastrous passage to power of the liberal duo Couillard-Barrette, the ultimate jewel in the CAQ crown is nevertheless to have succeeded in occupying the entirety of the so-called identity field.

It is the realm of quiet "nationalism" and newfound "pride".

However, the CAQ triumphed to excess. Rejoicing in the agony of the Parti Québécois (PQ), the addition of the requirement for the CAQ's sovereigntist candidates to deny the "s" word as if it were a new leprosy, is to too.

Especially since the head of the CAQ is himself a former PQ member and at the same time, his elected federalist affiliations have the right to say they are as proud of it as a congregation of parties on vacation.

The nail ? The super uncomfortable announcement of the candidacy of Bernard Drainville in Lévis. The former PQ minister and father of the Charter of Values ​​confirming that at the CAQ, the word "sovereignist" is indeed relegated to the index.

To conquer without danger

At the PQ, whose survival is at stake, the blow has struck. However, by dint of attacking the PQ while their party is on a respirator, paradoxically, the Prime Minister manages to get them out of their torpor.

The inexplicable initial exclusion by the René-Lévesque Foundation of PQ leader Paul St-Pierre Plamondon from the opening ceremony of the Lévesque Year had the same effect.

Ditto for the disgraceful remarks of Lucien Bouchard, ex-prime minister and ex-leader of the PQ, towards his former party. Even former Prime Minister Pauline Marois was forced to step out of her usual discretion. His message: a bit of respect and dignity, please.

None the less this remains.

Four months before the election, this war of words between the CAQ and the PQ, including the CAQ's surreal censorship of the word "sovereignist", could tire the electorate quite quickly...

1 We are our worst enemies 2 Mental health workers drop out 3 We laugh at our intelligence 4 In depression, Normand Dubé fled prison 5 The PQ missed the essential 6 The new beautiful risk of the nationalists at the... 7 Chinese, US defense ministers to hold talks in Singapore... 8 Philippines protests Chinese boats in disputed area 9 Montreal: the Pie-IX bridge closed during weekends... 10 Montreal: a 34-year-old man is missing 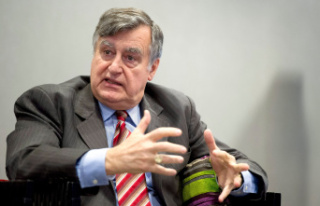 We are our worst enemies