The career of Louise Deschâtelets in five souvenir photos

In the popular soap opera of the 1960s and 1970s on Radio-Canada, Rue des Pignons, which recounted the misadventures of the Jarry family. 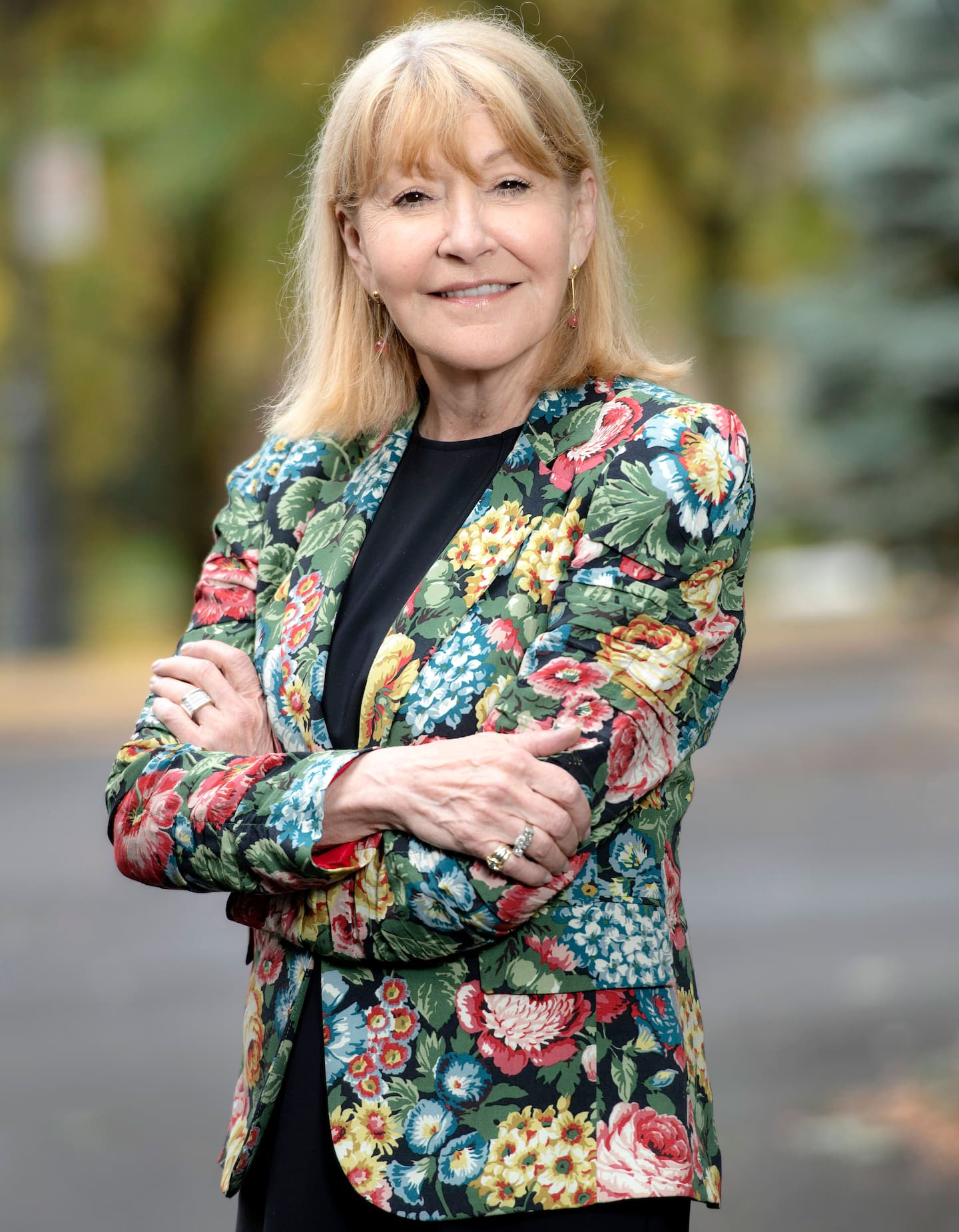 In the popular soap opera of the 1960s and 1970s on Radio-Canada, Rue des Pignons, which recounted the misadventures of the Jarry family. Louise Deschâtelets, in her debut, interpreted the role of Doudou Désiré (photo) who was going to marry the mechanic Jules Boutin (Yvon Leroux), a man as old as his father.

One of her first interviews given to the Journal de Montréal, in 1975, when she was appointed vice-president of the Union des artistes, at the age of 30. Twenty-five years later, she became the very popular courier of this same daily. She still is today.

In the early 1980s, Louise Deschâtelets became, at 35, the youngest artist appointed to the presidency of the Union des artistes. She will remain in post until 1983, while continuing her career as an actress in TV series, including Marisol and Banana Skin.

The famous Simone Saint-Laurent, a strong woman in the comedy Peau debanana, broadcast on TVA from 1982 to 1987. Louise alongside her acting partners, Yves Corbeil, who played Claude Cayer, and her TV children, Zoé (Marie- Soleil Tougas) and Renaud (Sébastien Tougas), a reconstituted modern family, created by Guy Fournier, the spouse at the time of the actress.

The beautiful Louise, almost 40 years ago, already very publicized thanks to her television roles and her work as a daily radio host, at CJMS and CKAC, but also for her private life shared with the colorful author Guy Fournier . She would host the following year the TV magazine Les carnets de Louise (1986).

1 50 years of Trilogy: a complex recording for Emerson,... 2 The genesis of a great author 3 Learning to live in slow mode 4 Romans from here: Really friends for life 5 Salt: a penultimate tome well seasoned! 6 New Babel: projecting oneself into 2097 7 Behind the scenes of a luxury hotel 8 Kruger withdraws from the alcoholic beverage industry 9 The purchasing power of CEOs here on the rise 10 Beaches with warmer water than in Maine 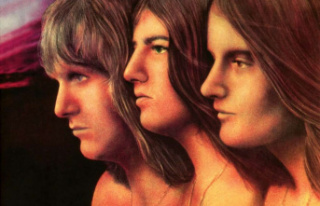 50 years of Trilogy: a complex recording for Emerson,...