The caribou strategy does not only concern ecologists, according to Pierre Dufour

The protection of caribou is not only the business of ecologists, launched the Minister Pierre Dufour before the members of the Council of the forest industry of Quebec (CIFQ), Thursday morning. 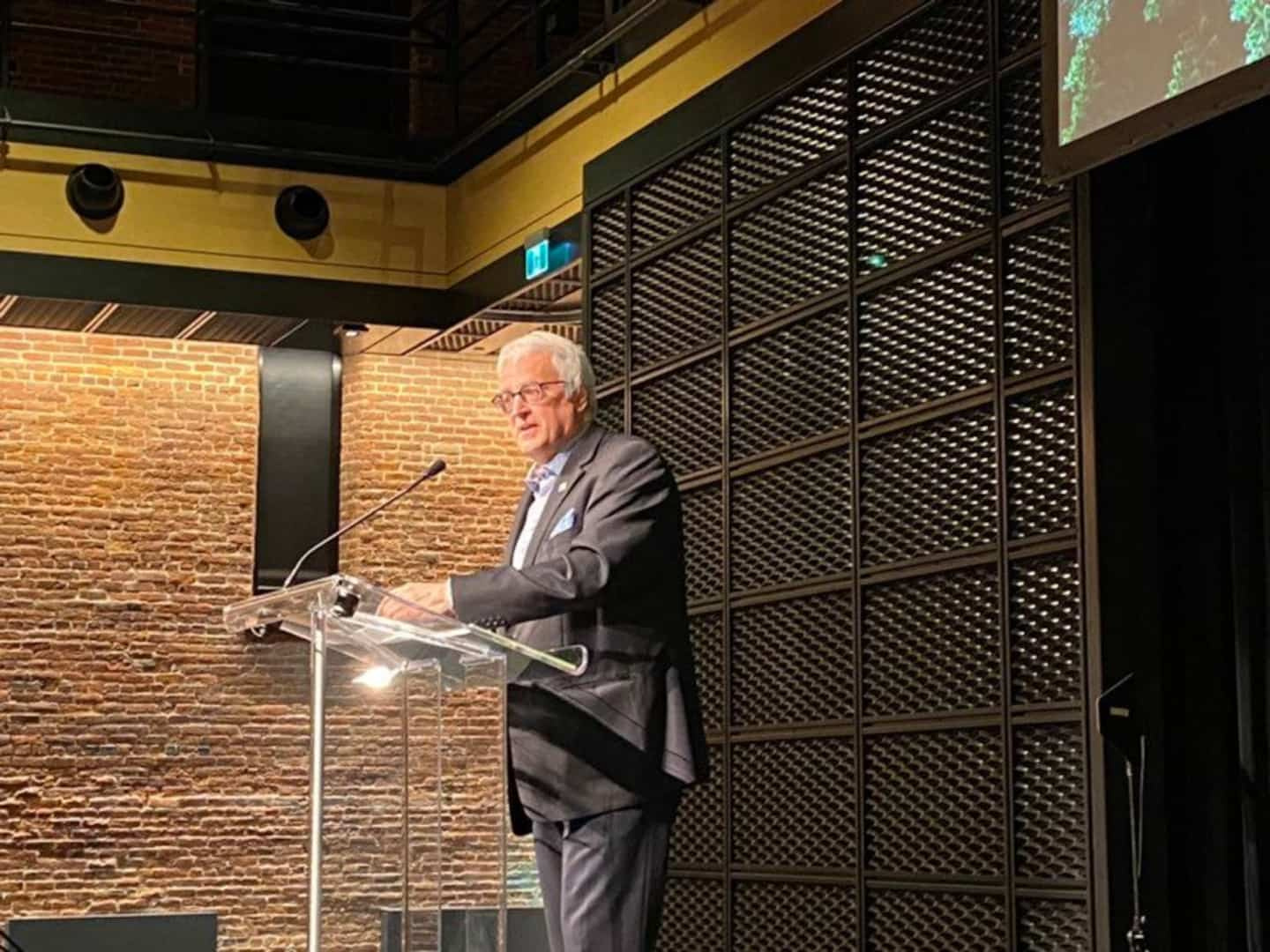 The protection of caribou is not only the business of ecologists, launched the Minister Pierre Dufour before the members of the Council of the forest industry of Quebec (CIFQ), Thursday morning.

• To read also: Caribou: the Innu Council of Pessamit hardens the tone

In a long speech that opened the CIFQ convention, the Minister of Forests, Wildlife and Parks expressed his disappointment with the public's perception and the media's treatment of the government's work in developing a forest-dwelling caribou protection strategy.

“While we are working hard for the protection of the species, we are putting in place a series of measures which have also cut 1.5 million cubic meters of wood from the industry, said Pierre Dufour. It seems that in the public opinion, we are still doing nothing, even that some do not hesitate to say that there is collusion between the industry and the government.

The evaluation of his work as minister by “certain columnists” would also be unfair, believes Mr. Dufour.

“I find that particular: the Minister of Forests, Wildlife and Parks, he touches on three sectors of activity (…). When I look at the written opinions, what is marked to him is that he did not give birth to his caribou strategy. However, we have been saying it from the start, it will be announced in 2023. And there are plenty of things we do well, but we are only judged on one detail!”

However, if we look closely, the work accomplished by the department in the caribou file is rather satisfactory, considers the minister, who was pleased that all the players concerned were able to have a "voice in the chapter" during the consultations in recent months.

“The future of caribou reveals the height of the challenges facing us all. The follow-up for these territories concerns everyone: the natives, the industry, the local communities, the elected officials, the outdoor and vacation organizations, not only the ecologists, ”launched Pierre Dufour.

Throughout his speech, the Minister insisted on the distance he believes there is between the way the work of the forest industry is portrayed by the media, and the reality.

“We will not hide that the forestry sector is sometimes undermined by certain actors in our society, and serves as a scapegoat by default, it seems for all the evils of the forest, he underlined. The industry cannot let prejudices become facts, and allow themselves to be defined by others.”

In fact, Mr. Dufour considers the Quebec forestry model to be nothing less than exemplary. He was particularly pleased that 92% of the territory of the province is certified with an international standard of responsible forestry.

“You will agree with me, I am sure, that this is not what regularly emerges in the media”, he launched to the members of the CIFQ.

The Minister expressed that the forestry industry has the challenge of “recovering” its image and correcting certain negative perceptions, which he believes are conveyed by journalists.

“Between us, we know what we are talking about, when we talk about these standards (…). On the other hand, the general public are people who may not be aware of what these standards are. We must find a way to ensure (…) that these standards precisely demonstrate the seriousness of the way in which we treat our forests”, he declared.

"On the contrary, when we talk about the industry, we still associate it with the image of clearcutting, or the situation that is happening in the Amazon rainforest, while obscuring the whole eco-responsible aspect of our industry. Quebec."

Thus, the Minister's message to the CIFQ industrialists was that it is necessary to find ways to correct this problem of perception, even if he expressed on a few occasions that "we must not wait for the press [the] values”. 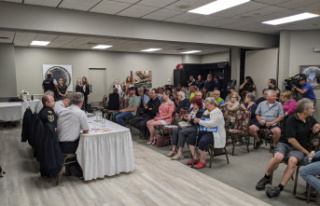 Landslide in Saguenay: the authorities meet the victims...