The Cataractes win the President's Cup

Pierrick Dubé scored in overtime to allow the Shawinigan Cataractes to win the first President's Cup in their history, Saturday at the Eastlink Centre. 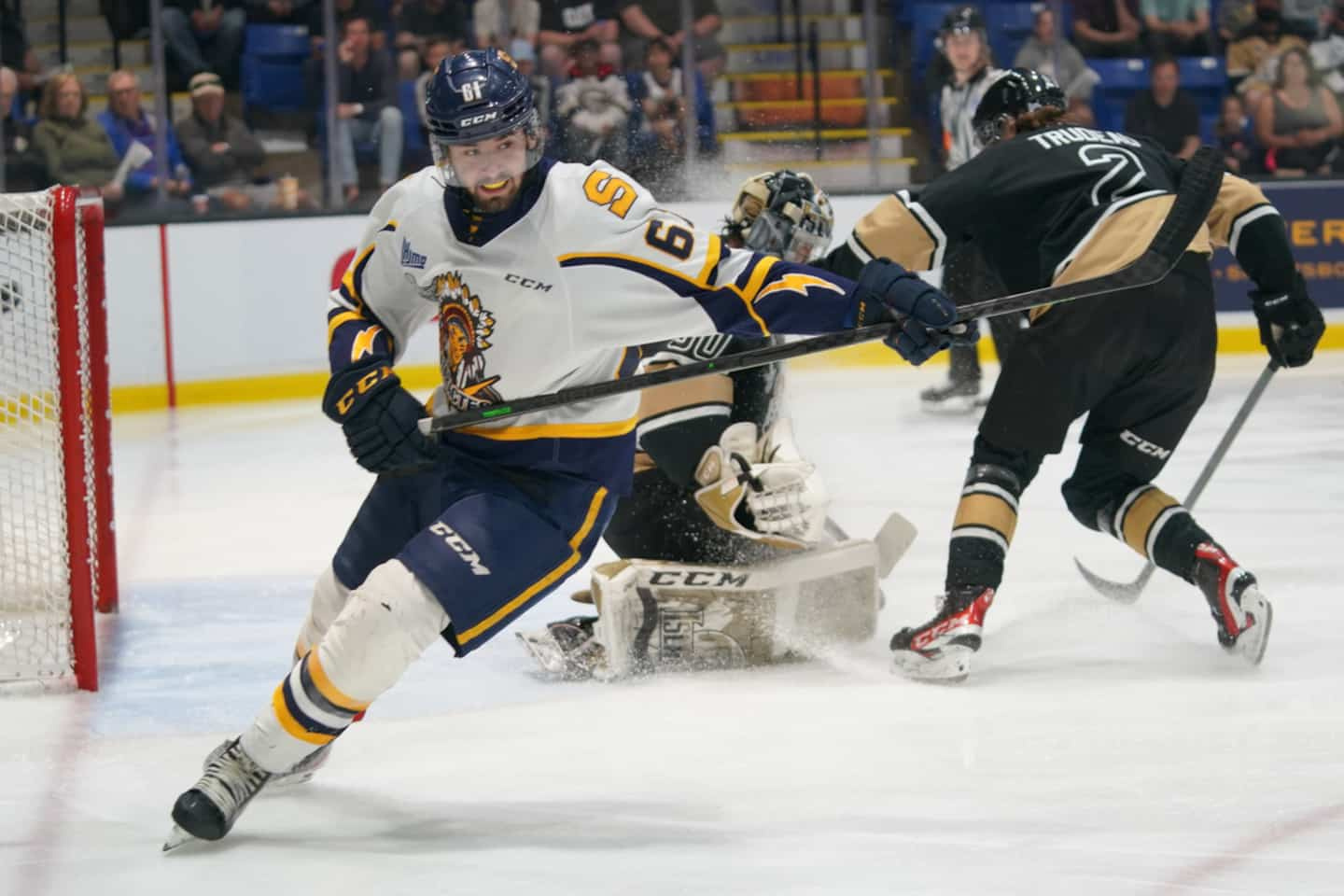 Pierrick Dubé scored in overtime to allow the Shawinigan Cataractes to win the first President's Cup in their history, Saturday at the Eastlink Centre. The "Cats" won 4-3 in the fifth game of the final of the Quebec Major Junior Hockey League.

• Read also: The Cataracts claim to have learned the lesson

After equalizing in the middle of the third period, Dubé threaded the needle after just 41 seconds in the extra period.

Olivier Nadeau and Mavrik Bourque completed the scoring for the Mauricie team.

With nine goals and 25 points in 16 games, Bourque received the Guy-Lafleur trophy, given to the best playoff player, after the game.

Sent to relieve Antoine Coulombe, who allowed three goals on 22 shots at the start of the game, Charles-Antoine Lavallée made 17 saves in the visitors' net.

Francesco Lapenna was helpless on four of the Cataractes' 25 shots.

This is the first victory in 53 years of history for the team led by Daniel Renaud. She won the Memorial Cup in 2012 when the tournament was held in Shawinigan.

1 Fire Island: nice, but nothing more 2 A 4-year-old boy drowned in a swimming pool in Saint-Lambert 3 MLB: a complicated first start for Shane Baz 4 MP and police chief arrested for helping teenage girl... 5 A girl on a mission 6 Canadian Open: Tony plays fine Finau 7 The Alliance was just one basket away from victory 8 Lightning: Palat, the Silent Assassin 9 A teenager reported missing in Centre-du-Québec 10 Reconstruction of Lytton will begin in September 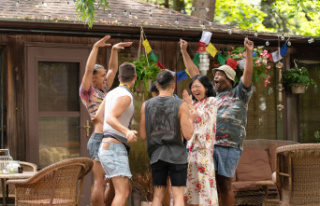 Fire Island: nice, but nothing more