The Cataracts claim to have learned the lesson

CHARLOTTETOWN | The Shawinigan Cataractes hope to have learned from the humiliating 7-0 loss suffered Thursday night against the Charlottetown Islanders. 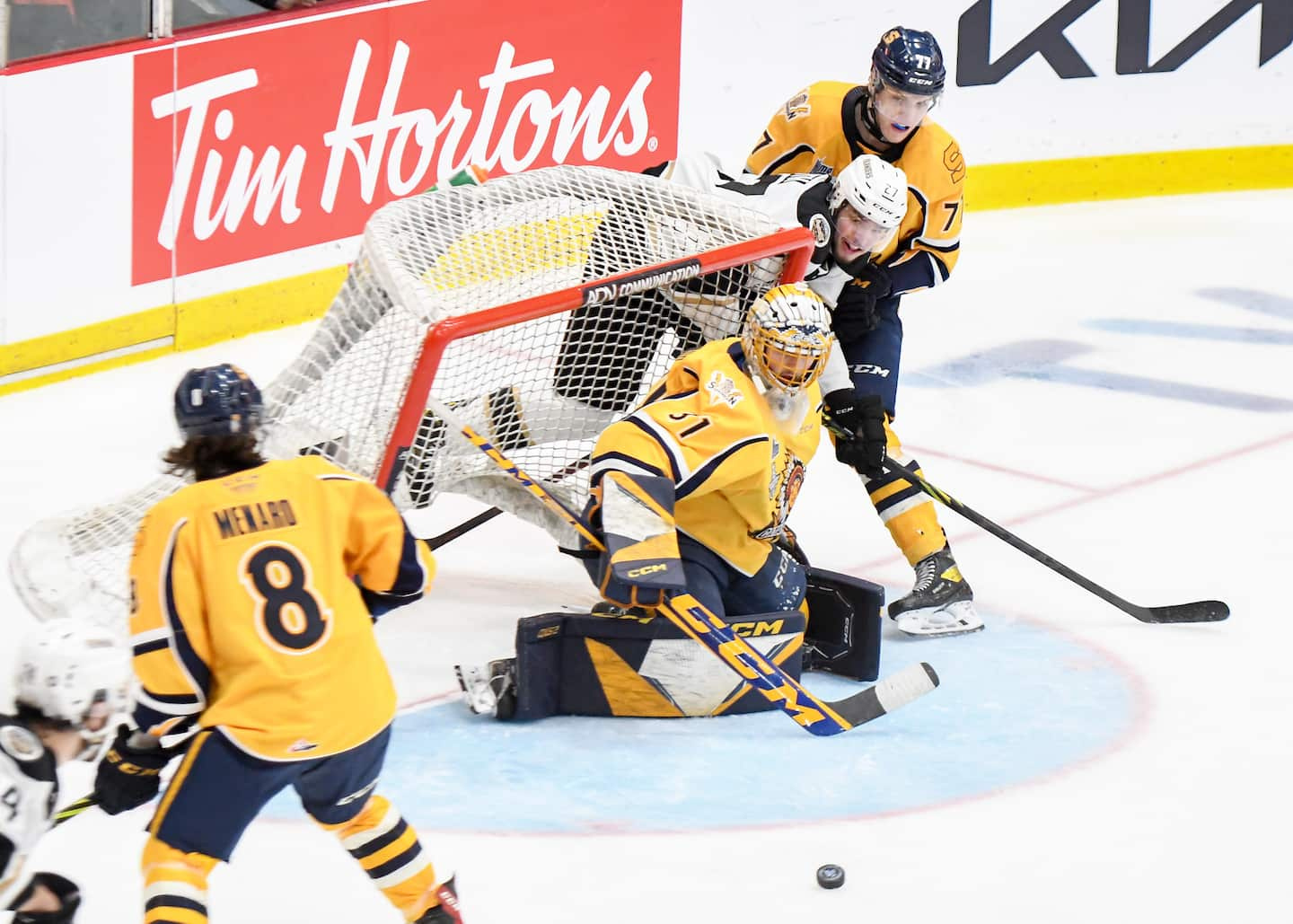 CHARLOTTETOWN | The Shawinigan Cataractes hope to have learned from the humiliating 7-0 loss suffered Thursday night against the Charlottetown Islanders.

• To read also: Michaël Bournival: sweet memories of the Cataracts

The Cats, who still lead the President Cup final 3-1, still recognized it Friday noon, minutes from catching the flight to Charlottetown for Game 5, scheduled for Saturday afternoon at 4 p.m., they have preached by overconfidence, Thursday.

The bitter loss reminded them of one thing: this ultimate series in the Quebec Major Junior Hockey League will not be over until they have won a fourth victory.

"It's a good lesson," acknowledged head coach Daniel Renaud. I know the guys were chatting after the game and that's perfect. I know we have a lot of character in the locker room. To lose in front of our supporters in this way... I had imagined several scenarios, but not this one. »

It was in this perspective that the Cataracts approached the fifth part. Rather than ruminating, they tried to draw the positive from it.

"It's a defeat that can do you good," added forward Xavier Bourgault. It was a slap in the face a bit and it shook us up. Yesterday [Thursday], nothing worked, but it can help the team to come back strong. We now know that even if it's 3 to 1, it's far from over and it's up to us to be more ready. »

After all, Shawinigan is still in control of the final showdown.

“If you had offered me to lead 3-1 after four games and return to Prince Edward Island, I think we would all have signed,” admitted Renaud.

“We got eaten yesterday [Thursday] and we are aware of it. There are adjustments to be made, especially at the level of our special units. On the other hand, I like the position in which we are. We were aware that the fourth victory would be the hardest to get, especially against Charlottetown, a team with a lot of character,” added the coach of the Mauricie team.

After failing in their attempt to win the President's Cup in front of their fans, the Cataractes now have no intention of returning to Shawinigan.

“As soon as you have a chance to win, you want to do it. No matter where you are, you want to win, ”assured captain Mavrik Bourque.

Moreover, shortly after landing in Charlottetown, the Cataractes learned some very bad news.

Zachary Massicotte, 20-year-old defenseman and mainstay on the blue line, was suspended for one game for shouldering Ben Boyd on Thursday night , and therefore will not play on Saturday.

▶The crowd of 5,422 spectators at the Gervais Auto center on Thursday evening was the largest in the history of the amphitheater in the playoffs, ahead of the 5,250 who took part in the Memorial Cup final in 2012.

CHARLOTTETOWN | Mavrik Bourque and Xavier Bourgault are not putting their heads in the sand: they are perfectly aware that they will have to produce offensively if they hope to get their hands on the fourth victory of the series and thus lift the President's Cup.

Thursday night in Shawinigan, although they were threatening a few times, Bourque, Bourgault and their line partner, Pierrick Dubé, were not as usual.

Like the entire Cataractes team, need we remind you.

"It's part of our responsibilities," said Bourgault. We have guys whose mission is more defensive and, for us, it is to contribute offensively. Yesterday [Thursday], it worked less. It happens. Now it will be up to “Mav” [Bourque], [Olivier] Nadeau, Dubé and me to lead the attack. If the team wants to win, we will have to produce. »

According to the first round choice of the Edmonton Oilers in the last draft, we must also give credit to the Charlottetown Islanders who were tight defensively on Thursday.

“We expected that. This is a team that hasn't given many chances to score since the start of the year. They played well and made adjustments defensively. On our side, things weren't really going well. »

In Bourque's case, he had already taken some blame after the last meeting.

“It was 2-0 and we had a numerical advantage. I got frustrated and maybe that was a turning point. It will be up to me to manage my emotions and get back to the next game, ”he said.

Friday, he recognized that it had been a difficult performance for everyone.

Asked about the contribution of his big guns which, it must be admitted, have dragged the Cataractes since the start of the playoffs, Daniel Renaud admitted that he would need them on Saturday evening.

However, to lift the cup, it will take more than that, he insists.

“The Islanders have been playing good hockey since the start of the series and yesterday [Thursday] they played like they were. They didn't change anything, they just played a great game. We preached out of overconfidence and I didn't find us surly. I think we lost 90% of our one-on-one battles. You can't win a championship with those stats. »

1 The real Francos are back! 2 North Korea appoints a woman to head its diplomacy 3 Pentagon chief slams Beijing's 'destabilizing'... 4 CAQ review: the game plan has been reviewed for 4-year-old... 5 CAQ review: the victory of the third way 6 Montréal tout-terrain: unicorns and kitties for BIXI 7 CAQ report: promises kept for the wallets of Quebecers 8 Buy local: Costco has an appetite for local products 9 After 4 years of CAQ: a “neutral” assessment in... 10 Grocery: the deals of the week 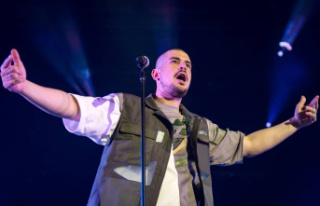 The real Francos are back!