The causes of Pascal and Jason Martel still postponed

The causes of Pascal and Jason Martel have, once again, been postponed to the Trois-Rivières courthouse. 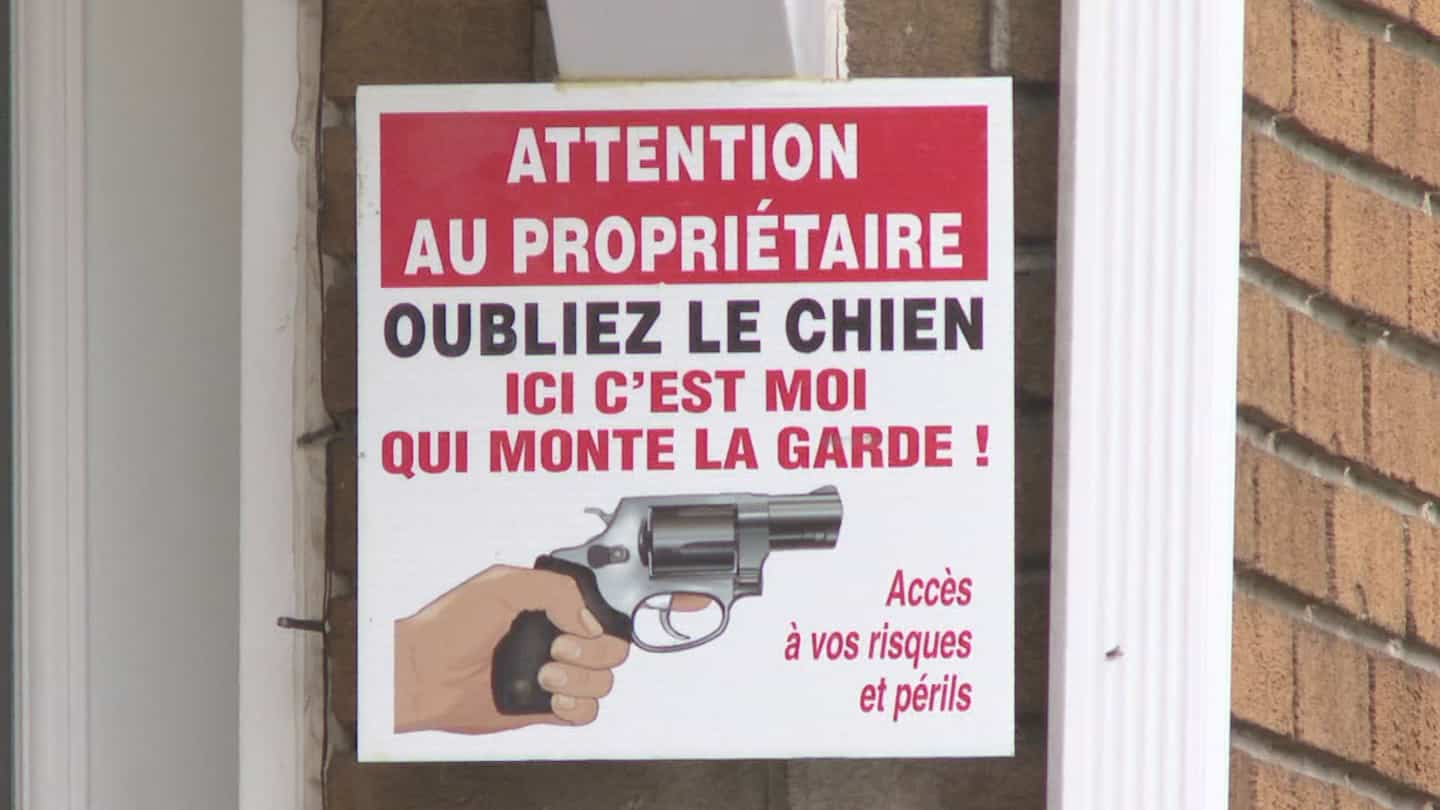 The causes of Pascal and Jason Martel have, once again, been postponed to the Trois-Rivières courthouse.

If Jason Martel was quickly released after his arrest for contempt of the corpse of Florent Dumas, his father Pascal, he remains behind bars since the end of May pending his investigation into release. Until then, the evidence continues to pile up. New elements have also been communicated to the defense in the last few days.

As at each stage, the mothers of the children of the main defendant in this story were on hand to denounce all the violence of which they were victims. If the arrest of the 48-year-old man was a relief for the fifteen people present at the courthouse, the postponement of his case to September 2 remains a source of anxiety.

"If he gets out of there, we're all dead, we risk a slap in the face," said the mother of one of Pascal Martel's children.

"It's been two months since he was arrested and it's been postponed yet again. It means that there is still the possibility that he will be released,” mentioned Michelle Manseau, an activist for the rights of people with intellectual disabilities.

For Chantal Martel, who describes the main defendant as a dangerous manipulator, Pascal Martel must pay for the ordeal he made her suffer.

“It took a death before being heard. I lived in fear for 30 years, I didn't want him to find me and attack my children. When the bus was 5 minutes late, I jumped into the car. My kids have never been in the bike path. I was going to wear them and if I didn't know where they were I would park for hours to watch them play with their friends to make sure he didn't come looking for them,” she said.

1 Abitibi-Témiscamingue: a man in his twenties is missing 2 Several relevant issues raised by supporters 3 NBA: A game in Montreal in October 4 Tour de France: The experience of a lifetime for Hugo... 5 NHL: William Lagesson goes to Carolina 6 Fans and players come together 7 Dua Lipa galvanise sound fans 8 Millions in cheese by-products thrown away 9 Air France misplaces 75% of their luggage and tries... 10 How to finance my renovations 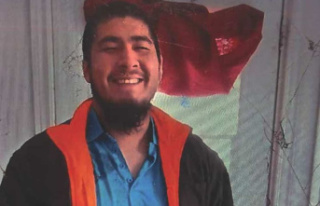 Abitibi-Témiscamingue: a man in his twenties is missing