The Celtics in the Kevin Durant derby? 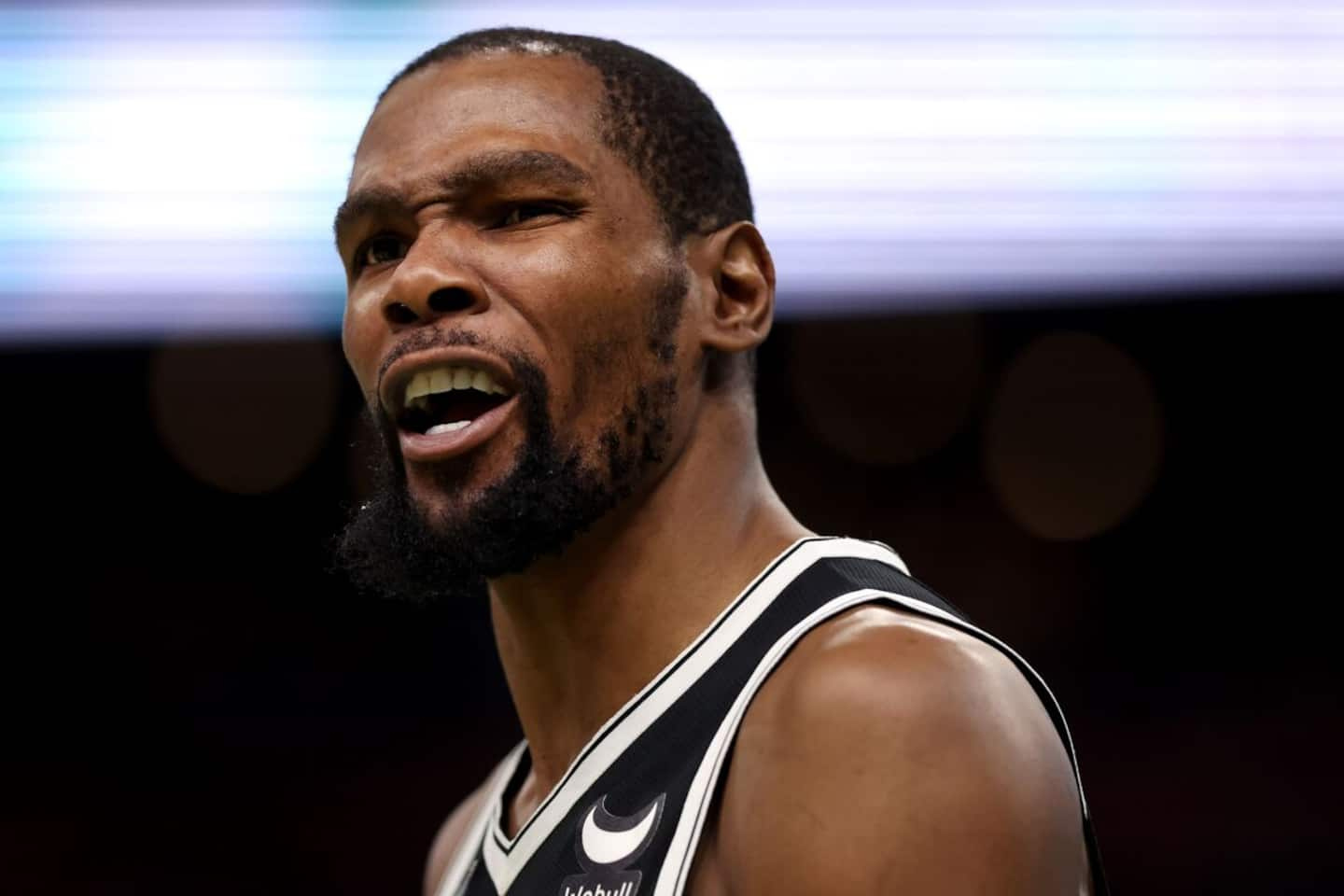 • Read also: Another hard day at work for the Alliance de Montréal

This weekend, the ESPN network argued that the formation of Massachusetts was now the favorite to obtain the services of the one who publicly asked to be traded at the end of June.

The Celtics have reportedly even offered forward Jaylen Brown and at least one first-round draft pick to get their hands on the 33-year-old veteran.

Durant has a contract still valid for four seasons and must get his hands on $ 198 million. Last year, in his second season in a Nets uniform, he averaged 29.9 points, 7.4 rebounds and 6.4 assists per game.

Previously in his career, the Texas Longhorns product also played for the Seattle SuperSonics, Oklahoma City Thunder and Golden State Warriors. He has also won two championships with the last team on this list, in 2017 and 2018. Both times Durant was selected as the Finals MVP.

Also according to ESPN, the Miami Heat, Phoenix Suns and Toronto Raptors are also interested in Durant and have made trade offers to the Nets. However, these would all have been rejected by the Big Apple club. 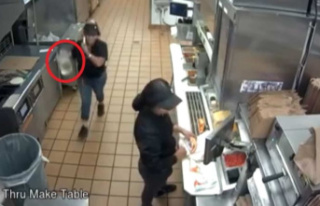