Two young men who have been sorely tested by life now have the wind in their sails after finding the courage to overcome the difficulties that prevented them from living the life they wanted with the help of the Center Jacques Cartier. 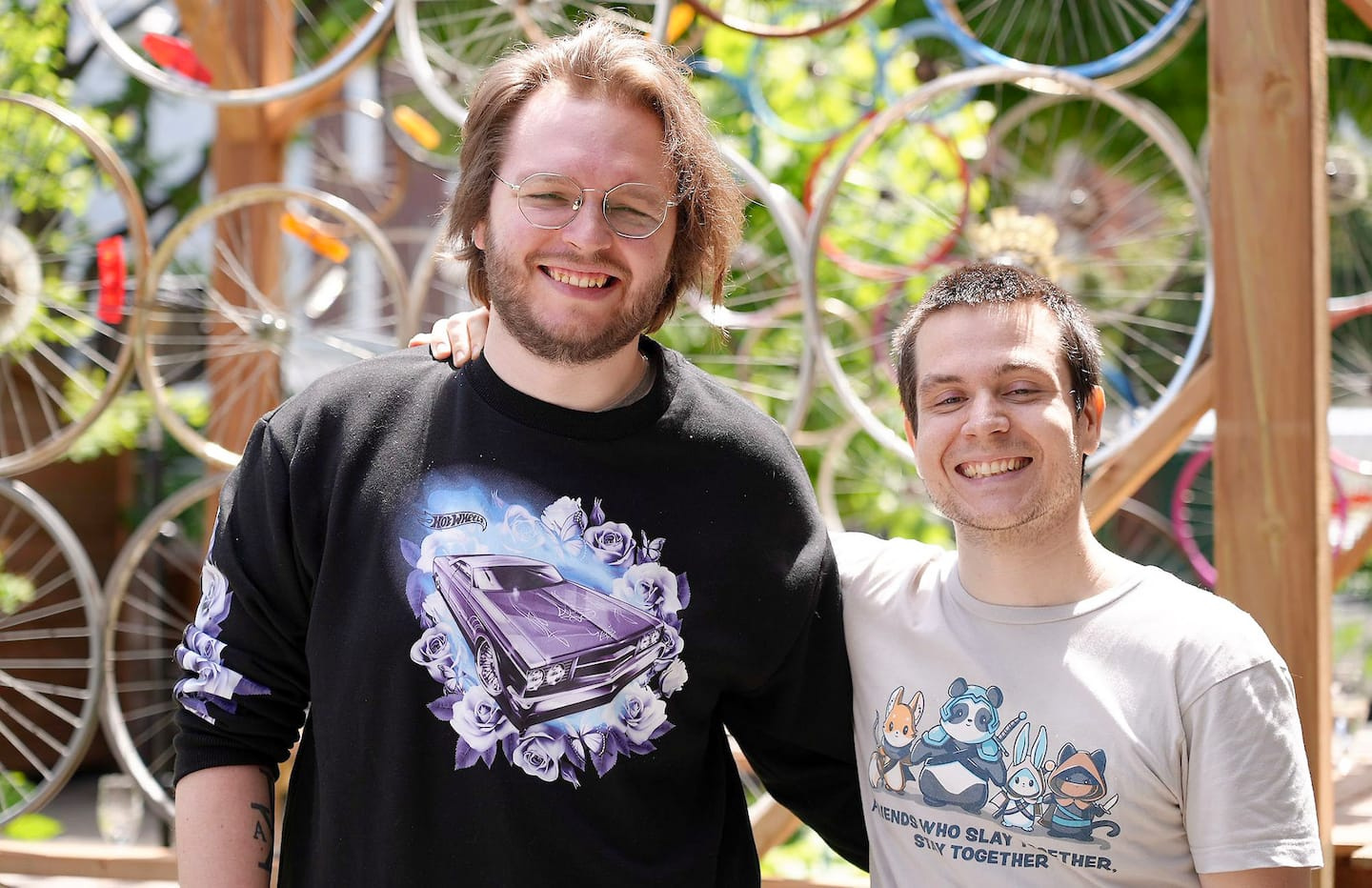 Two young men who have been sorely tested by life now have the wind in their sails after finding the courage to overcome the difficulties that prevented them from living the life they wanted with the help of the Center Jacques Cartier.

The Center Jacques-Cartier (CJC) is an organization whose mission is to support young people aged 16 to 35 for whom the life project cannot be supported by the traditional offer of the school environment.

Frederik Lesny, 27, has developed significant anxiety issues following severe cancer from his mother and many years caring for his severely disabled sister.

"We didn't think my mother would survive, but she's still here today," Frédérik explains. And my sister is very disabled. We can't be one person to take care of her. »

Anxiety was so prominent in his life that he was unable to continue his studies in history and civilization. One of the biggest boosts CJC has given him is being able to experiment without pressure to succeed.

"Experimenting is easier when you're a teenager. Afterwards, the opportunities become more complicated, ”he argues.

He has done several projects, such as volunteering as a handyman, and performing a multitude of maintenance tasks on CJC sites. But his greatest accomplishments have been accepting himself as he is and overcoming his anxiety.

Today, Frédérik works in a small shop specializing in the sale of microbrewery beers and ciders.

Sébastien Fournier, 32, has also found his bearings at the CJC.

After a first unsuccessful attempt to study computer science, Sébastien found himself at the center very discouraged and no longer believing in success. He tried all the programs offered at the center. “I even recoded the CJC management system,” he says.

1 A ticket to Montreal, while he was in the Islands 2 "He (Darcy) was ok" - Bednar 3 The Tour de France 2022: at their best just in time 4 “There is still hockey in us” - Perry 5 QMJHL: Sea Dogs want to do better on the penalty kill 6 A life of cinema: the pillar of Cinéma Beaubien retires... 7 The 100 best songs in the history of Quebec 8 “A song is a miracle!” 9 songs that make me cry 10 Thirty years of literary creation 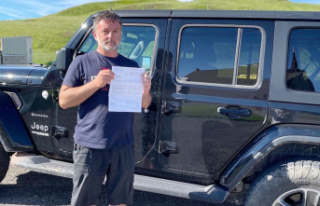