The CEO of the Port of Montreal is worried

The CEO of the Montreal Port Authority (MPA), Martin Imbleau, said he was “worried” this afternoon about the potential consequences of the partial closure of the Louis-Hippolyte-Lafontaine tunnel for the next three years. 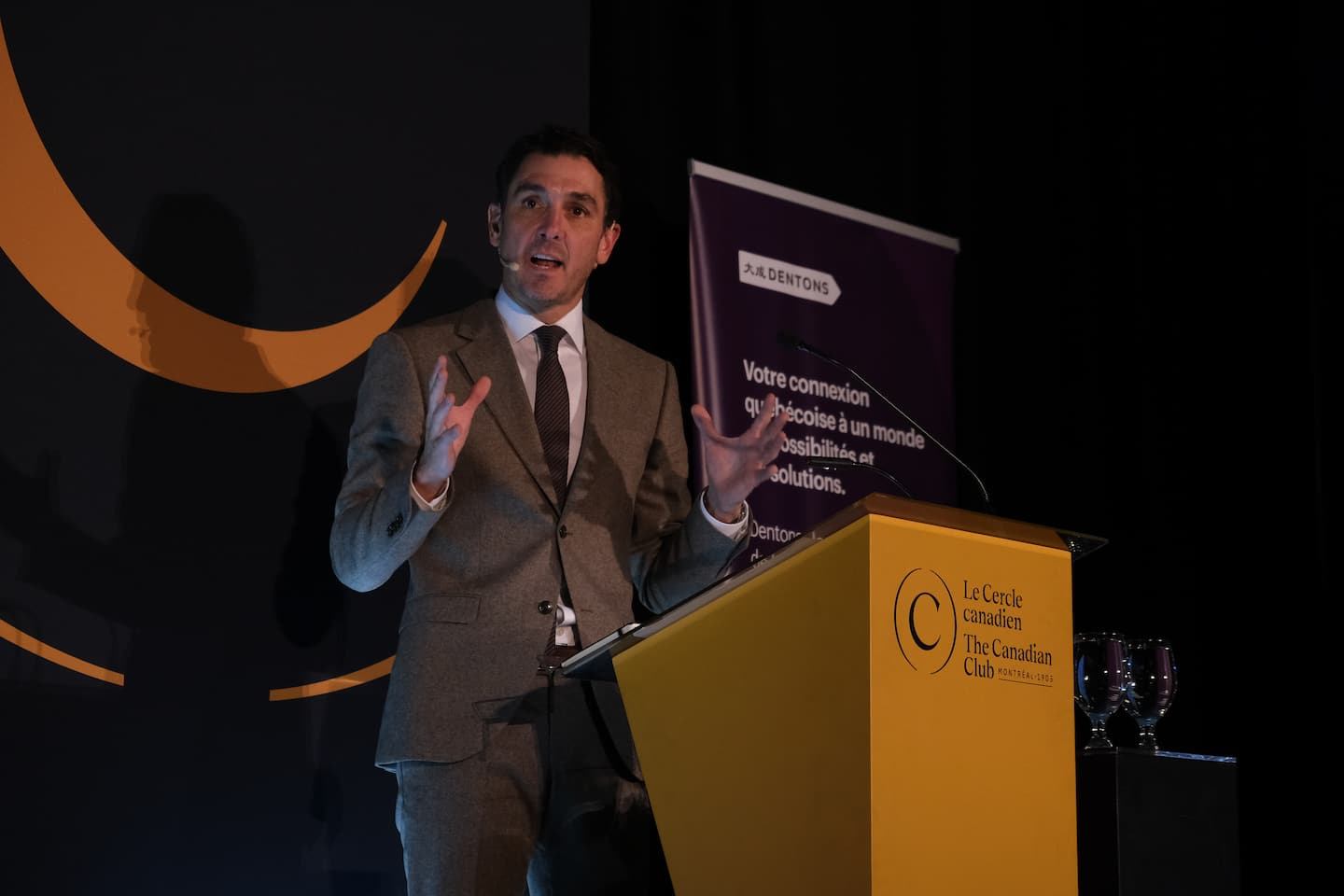 The CEO of the Montreal Port Authority (MPA), Martin Imbleau, said he was “worried” this afternoon about the potential consequences of the partial closure of the Louis-Hippolyte-Lafontaine tunnel for the next three years.

• To read also: Shuttle between Beloeil and Radisson station: an express crossing, but not very busy

• Read also: Louis-Hippolyte-Lafontaine tunnel: everything you need to know about the megaconstruction site

“We are worried. But it's not so much for the port [... as] for the essential goods and conveniences of all of Quebec and Ontario. We are not worried about the port, for our operations … It is really for the ecosystem [that we are]”, he nuanced, in front of the members of the Canadian Club of Montreal.

The latter estimates that between “35% to 40%” of freight trucks from or to the Port of Montreal use the Louis-Hippolyte-Lafontaine bridge-tunnel. These account for 12% of the heavy trucks using this infrastructure.

In total, the port receives 2,500 trucks of goods daily. The comings and goings of these trucks represents a little more than 1,500 daily passages in the tunnel, or "only 2%" of all traffic on this strategic infrastructure, hammers the port administration for a few days.

The increase in obstructions (three lanes out of six are now blocked) – related to the replacement work on the Louis-Hippolyte-Lafontaine tunnel began this morning and will continue for a minimum period of three years. A situation which, it is expected from all sides, risks causing huge traffic jams until 2025 on the entire road network of the metropolitan area, the economic heart of the province.

Seeking to calm things down – at the start of his speech, he spoke of “melodrama that did not take place” – Martin Imbleau evokes “technical, technological and logistical” solutions to deal with the looming transport crisis.

Among them, a portal would be made available to truckers to allow them to know “in real time” the waiting times at the entrance to the port and the state of the Montreal road network when they leave. This technological solution would have been put in place a few years ago in anticipation of the appearance of such a crisis, indicated the CEO.

Another solution is to encourage all industry players to use Port of Montreal services more often outside of so-called “peak” periods, a zero-cost solution for them.

For example, after 5:00 p.m., the MPA observes few delivery or pick-up activities. As the port is already open every day until 11 p.m., Mr. Imbleau believes that several carriers could consider modifying their schedules in order to avoid the busiest periods on the roads.

To do this, both truckers and their customers (shipping and receiving goods) would have to agree to change their habits, he explained. Discussions in this direction are ongoing.

Remember that last July, Quebec announced that it had entered into a $1.14 billion contract to repair this vital link between Montreal and the South Shore. A week later, the same government was already forecasting cost overruns of $900 million.

Since his appointment, Pierre Fitzgibbon, minister responsible for the Metropolis, has surprisingly not yet communicated with the management of the Port of Montreal. Asked about this silence when the fluidity of all of Montreal is compromised, Mr. Imbleau did not seem to mind.

On the other hand, the CEO claimed to be in “very regular, almost daily” contact with the mayor of Montreal, Valérie Plante, and the new Minister of Transport, Geneviève Guilbeault, in order to resolve the logistical issues linked to this crisis.

1 A Quebec millionaire is shown the door by Elon Musk 2 Wall Street concludes, down, a very strong month of... 3 Elon Musk alone at the controls of Twitter 4 Nearly $1 billion to split in Tom Brady and Gisele... 5 Joe Biden threatens oil companies to tax their superprofits 6 [IN VIDEO] Follow a trucker's journey through... 7 The SAQ announces a new price increase 8 'Dirty bomb': Scholz rejects Russia's... 9 A large asteroid discovered in the vicinity of Earth,... 10 Accusations of "dirty bombs": the IAEA announces... 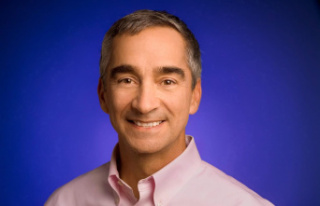 A Quebec millionaire is shown the door by Elon Musk