WASHINGTON | The Canadian has lost its last four games and signed only one victory in its last eight, but that did not prevent the players from training in happiness on the ice of the Capital One Arena. 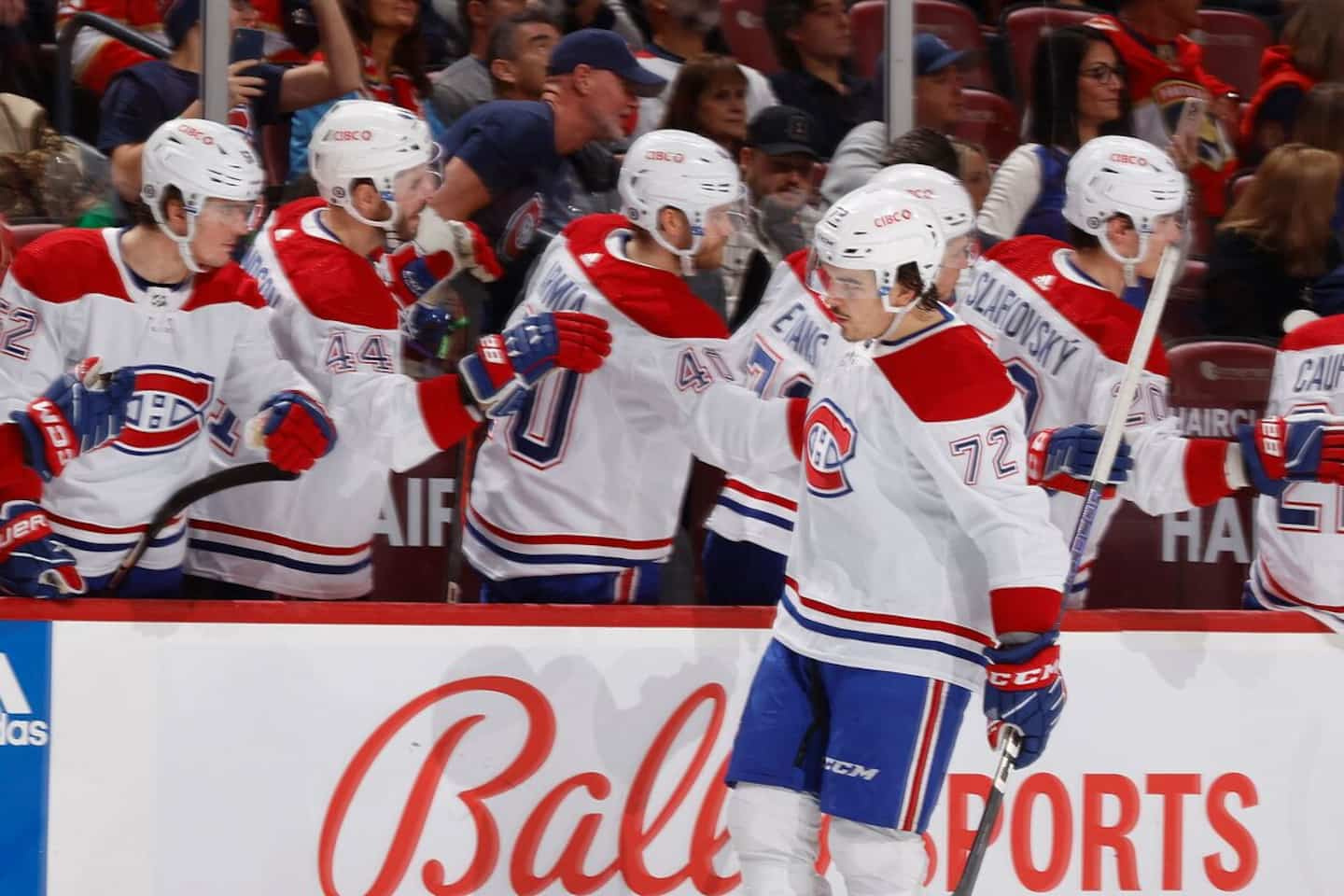 WASHINGTON | The Canadian has lost its last four games and signed only one victory in its last eight, but that did not prevent the players from training in happiness on the ice of the Capital One Arena.

• Read also: Canadian: Nick Suzuki is looking for himself offensively

No magician in the shootout, Joel Edmundson scored the game-winning goal in an organized short play at the end of a short practice the day after a 7-2 loss to the Panthers at Sunrise .

"It's been a long season," Edmundson said. There will be games like that (in Florida). We try to avoid them, but the sun still rises the next day. We have to focus on the next game and that's what we're doing. We do it while having fun. »

There was also another element to justify this surge of good humor. The Canadian has invited the players' mothers for this last part of the trip, namely the stops in Washington and Nashville. A total of 19 mothers made it to the US capital.

“It will be good for the boys to have their mother! It's special, said Martin St-Louis. Every player here knows, be it their father or their mother, the role they played in reaching their goal. I can't wait to meet them because I watch my team, we have good guys and it starts from home. We have to tip our hats to their mother. My mother died in 2014, but I know that for all children, especially guys, your first love is your mother. To share this with people who have played a big part in where they are today is special. »

Brendan Gallagher couldn't wait to find his mother (Della) at the hotel.

“There is a pressure to win whether it is a trip with the fathers or the mothers, said number 11. My father is competitive, but my mother is even more so. She is a bad loser. I learned that from her. »

If Washington is a beautiful city, filled with museums and rich in history, the next stop in Nashville will be very different.

In Tennessee, mothers will discover the country capital and the famous Broadway street. There is always the danger of losing a mother in this craziness of country bars where the music plays from morning until dawn.

“There are a few candidates to get lost in,” replied captain Nick Suzuki with a smile on his face. But, I would probably say my mom (Amanda) and Josh Anderson's (Michelle). They could have long nights in Nashville! »

1 ECJ: Thomas Milic will face Sweden 2 Queen guitarist Brian May honored by Charles III 3 North Korea fires a ballistic missile 4 Firefighters save family from generator 5 Presents never arrived in time for Christmas 6 History and museums: Egyptian mummies... who traveled... 7 Quebecers at the Panthers game 8 5 musicals to see on Broadway 9 Here are 20 standout TV moments of 2022 10 “Les Choristes”: a timely return to the stage 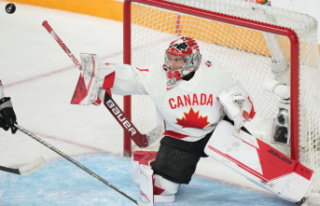