The CH tries to "find its legs"

The Montreal Canadiens trained later than scheduled at the Amalie Arena in Tampa on Tuesday. 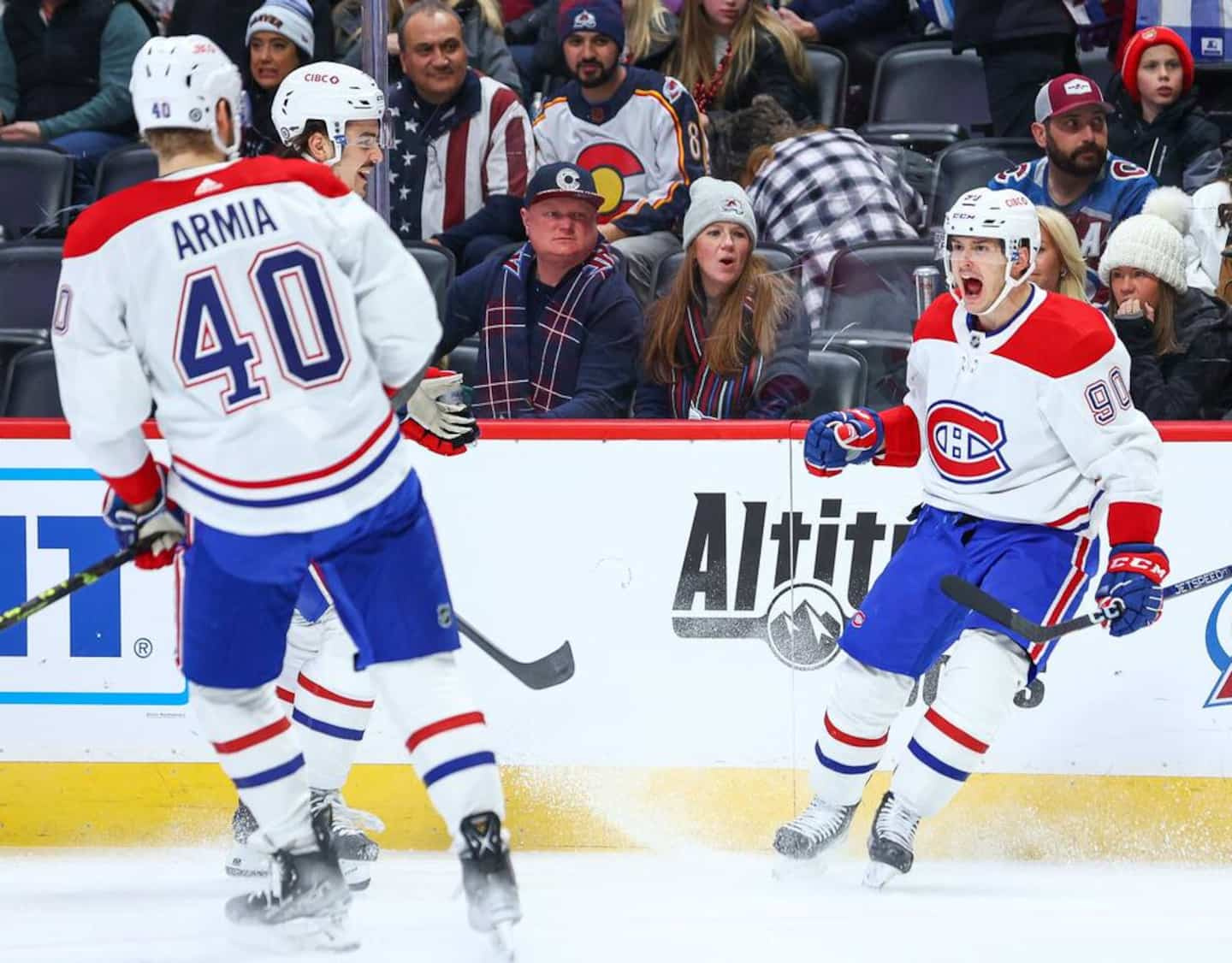 The Montreal Canadiens trained later than scheduled at the Amalie Arena in Tampa on Tuesday. Martin St-Louis' men still took the opportunity to untie their legs after the holiday break.

• Read also: Recalled from Laval, Justin Barron is back with the Canadiens

• To read also: Few players of the Canadian have a positive differential

The Habs practice was scheduled for 3 p.m. but was postponed for three hours as the team was behind schedule for the day.

The CH players suffered a 4-2 loss to the Dallas Stars in their last game on Friday. St. Louis hasn't announced any roster changes yet, on the eve of a duel against the Lightning.

“We will focus on today, he simply told reporters before training. It's been three days since we skated, so we'll try to manage the energy. But it's a day's work. We will practice and try to find our legs.

The Canadian driver, who will reconnect with the team with which he built his legend, believes that his young team will be put to the test in the next duels. However, he believes that the forced leave from the National Hockey League (NHL) will allow his flock to bite into this challenge with full teeth.

"The pace of the NHL is accelerating," he continued. The teams are more organized and the level of play is higher.

“[But] rest is a weapon. It's the "fun", sometimes, to step back and be with the family, to disconnect. When you come back, you're excited."

The Bleu-Blanc-Rouge will try to curb a two-game losing streak by visiting the “Bolts”. With a record of 20-11-1, Jon Cooper's squad picked up where they left off after losing in the Stanley Cup final.

"I think they built that through the draft, when you think of their key guys," St-Louis said of the Florida team. There was patience. It is the continuity of their core. [...] They have been together for a long time. This is what we want to try to become. It's a very tough league. They had their disappointments, but they stuck to the process.”

It is not known if Jake Allen or Samuel Montembeault will get the start against the Lightning, or if the young defender Justin Barron will play a first game with the CH this season after being recalled from the Laval school club, earlier Tuesday.

1 One of Bob Marley's grandsons dies at 31 2 Wall Street ends divided, weighed down by technology 3 Bordeaux prison: an inmate loses his life 4 Spengler Cup: Canada running out of answers 5 Another hothead at the University of Ottawa 6 Services for the visually impaired: Bell targeted... 7 Baseball: Nathan Eovaldi moves to Texas 8 Sports betting: Wednesday's best offers on Mise-o-jeu 9 Five shows to see on Mezzo 10 Accused of raping his daughter and filming the scenes 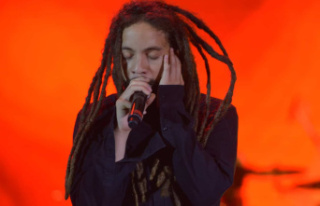 One of Bob Marley's grandsons dies at 31