The Christmas campaign will generate 8% more contracts, one in five fixed-discontinuous, according to Adecco 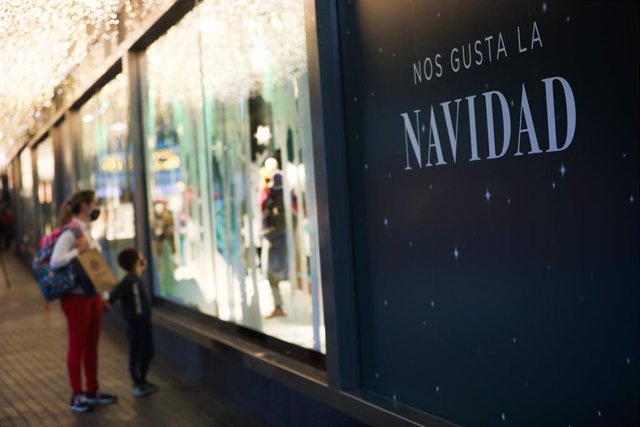 The Christmas campaign, which starts in Spain a little before 'Black Friday' and lasts until the January sales, will generate more than 1,117,200 temporary contracts this year, 8% more than in the previous campaign, according to forecasts by Adecco published this Friday.

This year's will be an "atypical" campaign due to the entry into force of the labor reform, which has caused a change in the type of contracts, highlights the human resources group.

Thus, according to his calculations, of the nearly 1,118,000 contracts that the temporary employment agency sector is expected to carry out, 20% will be fixed-discontinuous contracts, while 80% will be contracts due to production circumstances.

By autonomous communities, the Valencian Community will lead the creation of employment in this campaign, with the signing of 177,220 contracts. They are followed by Catalonia, with almost 171,500 jobs; Madrid, with more than 158,000, and Murcia, with 142,800. These four regions concentrate more than half of the contracts that will be signed between November and January.

Next comes Andalusia, with more than 127,000 new jobs, and further afield Castilla y León, with almost 56,700 jobs; Galicia, with more than 53,500; Castilla-La Mancha, where nearly 48,000 contracts will be signed, and the Basque Country and Aragón, for which Adecco foresees the signing of 40,700 contracts in each one.

The communities that will generate fewer jobs at this time of year are La Rioja (7,900 hires); Extremadura (almost 2,700) and the Balearic Islands, where it is expected that there will be more than 2,200 jobs.

The great protagonist of the Christmas campaign is the services sector, which last year accounted for 46.7% of the jobs generated between November and January, followed by industry, with 33.2%. The agricultural sector, for its part, brings together 19.8% of the contracts for production circumstances that are signed in Spain and only 0.3% is created in construction, according to Adecco data.

The activities that will generate the most employment on these dates are electronic commerce, distribution, retail, logistics, transport, mass consumption, food, and hospitality and tourism.

The most sought-after profiles will be those typical of Christmas, who are also in high demand at other times of the year: warehouse waiters, forklift operators, order pickers, drivers, delivery men, packers, promoters, clerks, waiters, cooks, food industry operator and customer service staff, according to Adecco.

1 COMUNICADO: LOTUS REPORTS ITS BEST QUARTER EVER WITH... 2 Brussels cuts Spain's growth forecast to 1% in... 3 COMMUNICATION: The cold logistics chain accounts for... 4 The minority Post Office unions call a strike at the... 5 COMMUNICATION: Payhawk celebrates 2 years in Spain:... 6 COMMUNICATION: Repair your Debt Lawyers pays €32,500... 7 The Ibex 35 advances 0.3% in the middle of the session... 8 COMMUNICATION: What is the deadline to replace the... 9 Naturgy raises its profit by 37% to September, to... 10 The Ibex 35 loses 8,100 this Friday but gains almost... 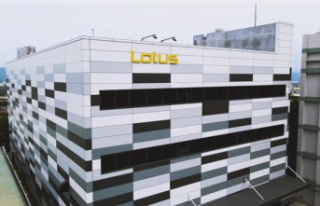 COMUNICADO: LOTUS REPORTS ITS BEST QUARTER EVER WITH...