The citizenship class I would teach

As you know, the new Citizenship Education course will be tested this fall, which will replace (good riddance!) the defunct Ethics and Religious Culture course that was set up, God knows why. 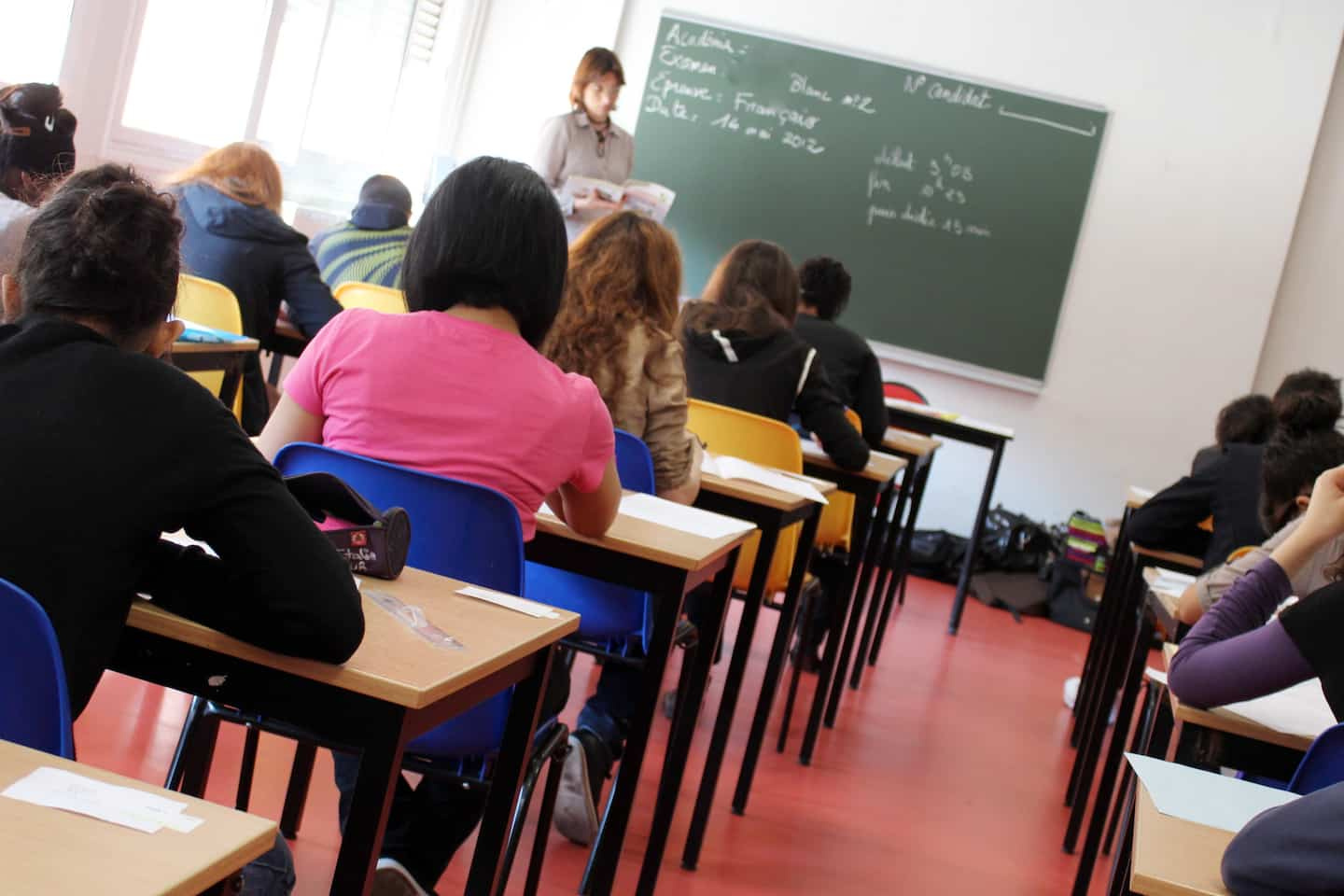 As you know, the new Citizenship Education course will be tested this fall, which will replace (good riddance!) the defunct Ethics and Religious Culture course that was set up, God knows why. , by the PQ.

I would love to teach this new course.

Here's what I would say to my students on the first day...

PUT YOUR EMOTIONS AWAY

Friends, you've hit the jackpot. You are one of the luckiest people in human history.

Why ? Because you live in a democracy.

As Churchill said, it is not a perfect system, but it is the least bad that exists...

The democratic system offers us many advantages, which millions of people around the world would like to have. But it is also an extremely demanding diet.

Why ? Because it asks us to put our emotions aside and, often, to go against what our instincts would tell us to do.

To do the opposite of what you want to do.

The three main pillars of any democratic system are 1) free elections 2) freedom of speech 3) presumption of innocence.

In a democracy, you have to accept the outcome of the election, whatever it is.

Even if the party you voted for did not win. Even if it is the candidate who seems to you the most stupid, the most useless, who wins.

It is not easy. But this is the price to pay for living in a democracy.

Recognize — and accept — the popular verdict. Even if it seems wrong to you.

(That's exactly what Republicans don't do...)

Freedom of expression does not exist to protect ideas that have consensus, but to protect unpopular ideas.

Those who can shock, offend.

Defending free speech is not just about defending people who think like you.

It is ALSO — and above all! — defend people who don't think like you.

In short, it's putting your sensitivity aside and going against your own ideas!

But as I told you at the beginning of the course, democracy is not an easy regime, it is an extremely demanding regime.

Who asks you to forget yourself, to think of the general interest.

Finally, the presumption of innocence.

In a democratic regime, every citizen, even the most disgusting one, even the worst terrorist, even Hitler if he had not committed suicide, has the right to full and complete defense.

With a lawyer and witnesses who will defend him.

And this citizen is INNOCENT until PROVEN to the contrary.

It is not on the internet or in the newspapers that we put a person on trial.

Here are the three great pillars of our political system, friends.

Weaken any of these pillars, and you pave the way to an extremely slippery slope that leads directly to dictatorship.

But democracy is at this price.

This is not a system for sissies and bunnies.

1 US helicopters conduct live-fire drills in South Korea 2 Russian strikes on Odessa do not hamper grain exports,... 3 Lufthansa: call for strike on Wednesday, delays and... 4 Kenya: passenger bus falls from bridge, 30 dead 5 Montreal: 21-year-old man in critical condition after... 6 At “La belle tour”: “The Madelinots helped me... 7 Florida faces a creeping peril: giant snails 8 Off the US east coast, more and more white sharks 9 Race to Downing Street: Campaign gets tough on China... 10 Tunisians vote on a controversial Constitution 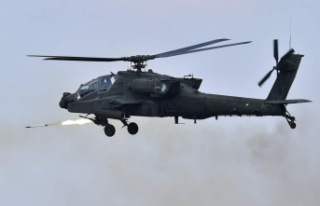