The colonized and the hidden

Many of you wrote to me on Monday because you were flabbergasted that French-speaking employees were being forced to work in English. 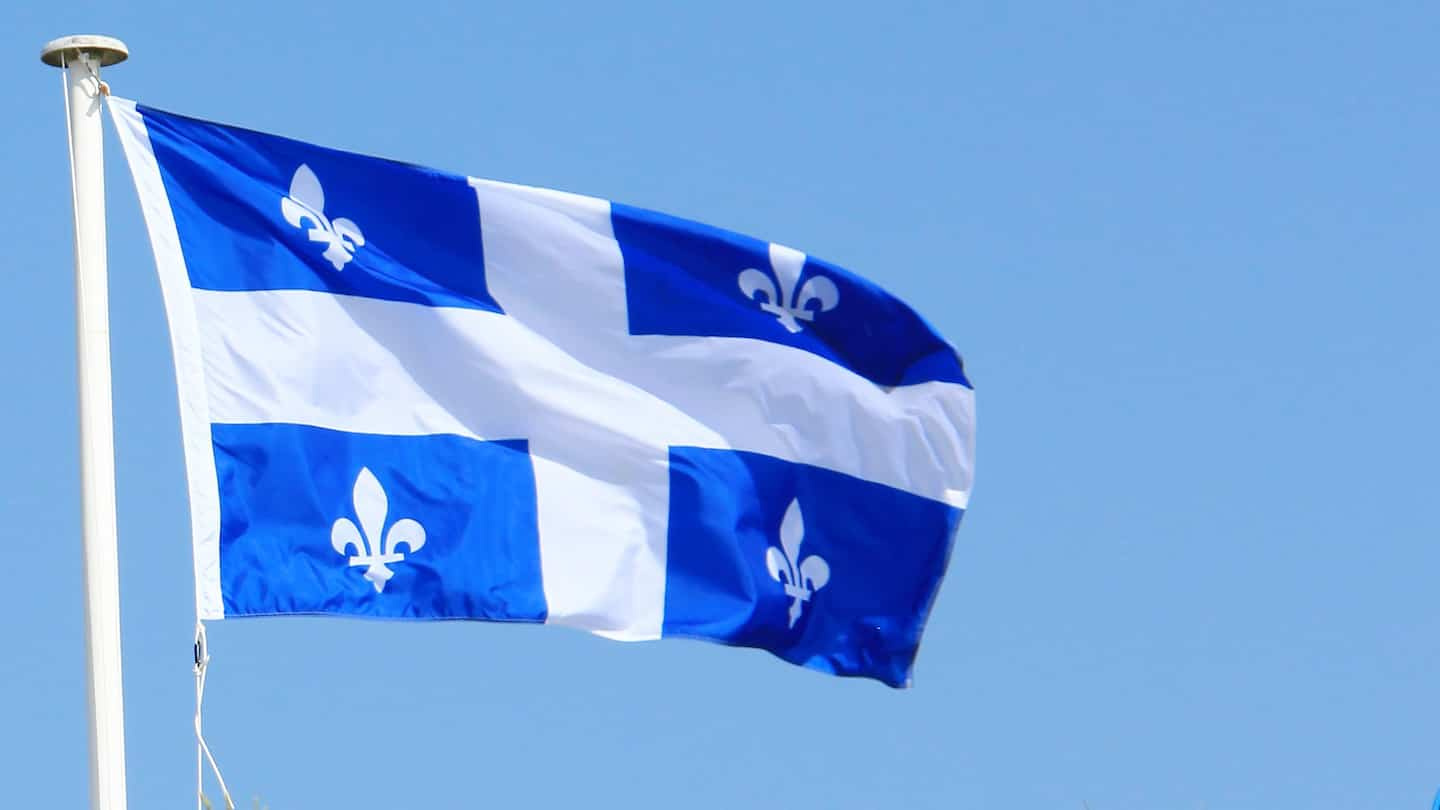 Many of you wrote to me on Monday because you were flabbergasted that French-speaking employees were being forced to work in English... at the Francos de Montréal.

The entire political class was outraged. But one artist and cultural organizer shrugged when they heard the news. Move along, there's nothing to see !

A few days before Saint-Jean, admit that we no longer have the artists we had.

On June 17, on Patrice Roy's news bulletin, a reporter presented the political reactions to this Radio-Canada investigation which revealed that "Francos employees complain of having to use English at work".

Then he announced to us that the musician Louis-Jean Cormier had “a fairly nuanced position” on the question.

Here is what Cormier said: “Slippery ground a bit. I don't know what to think about it. I think it is in our interest to preserve this French language and put it forward as much as possible. At the same time, if it's to improve or, I don't know, meet a specific need, uh, I think bilingualism has its strength."

What "slippery ground"? Cormier is afraid that if Francophones stand up, they will end up getting...respect?

What do you mean, he doesn't know what to think? Are you facing a flagrant case of the rights of French speakers being violated and you are not able to form an opinion? Where has your critical sense gone?

And what is this shy defense of "this French language there", half lip, half fig half grape?

And where does this defense of bilingualism come from? You learn that "some meetings were held in English, even though there was only one English speaker among the twenty people around the table" and all you can say is that "bilingualism has its strike force”?

Cormier is part of this movement of artists who unhesitatingly defend the rights of minorities, but who take heed of things when it comes to defending the French-speaking minority.

Speaking of bilingualism, do you want a good one? CTV recently reported on the fact that Quebec now only issues marriage certificates in French. Journalist Selena Ross interviewed a wedding planner who says some of her clients are angry about the situation. "It has to do with the fact that we are in a bilingual province in an English-speaking country."

Both of these statements are completely false! Quebec is a French-speaking province and Canada is a bilingual country. But at no time did the journalist correct this information.

He hung up the phone in the face of the Radio-Canada journalist, after telling him: “No comment”.

What ? Do you have any comment on a blatant case of discrimination against Francophones? This former musical columnist, whom we have already known virulent and drooling, refused to get wet?

Saulnier will leave Spectra in September after 23 years as a mainstay of the Francos and the Jazz Festival.

This is called missing your exit.

1 Bill Cosby will appeal his conviction for sexual assault... 2 Lara Fabian at the Videotron Center: a master class 3 Huron-Wendat culture under the stars 4 A special season of “Animal Refuge” on Vrai 5 Bill Cosby found guilty of sexually assaulting a teenage... 6 “Symphorien” lives again on stage and could even... 7 Baie-Comeau: cultural organizations come together... 8 The FEQ will salute the memory of Karim Ouellet 9 "All's well That ends well" 10 Between Poland, Los Angeles and Quebec 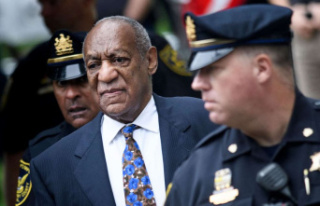 Bill Cosby will appeal his conviction for sexual assault...