The Commanders coach serves a hefty fine to his coordinator

Washington Commanders defensive unit manager Jack Del Rio will pay dearly for his remarks about the US Capitol riots as he was fined $100,000 by the head coach Ron Rivera, Friday. 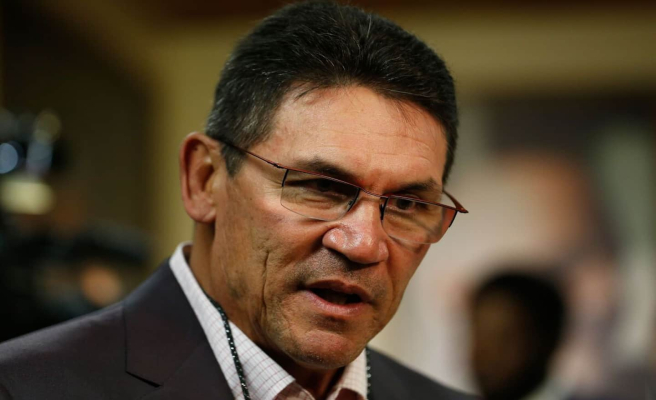 Washington Commanders defensive unit manager Jack Del Rio will pay dearly for his remarks about the US Capitol riots as he was fined $100,000 by the head coach Ron Rivera, Friday.

The latter was hardly impressed by the statements of his subordinate, who described the events of January 6, 2021 as “a simple quarrel”.

Employed by the organization since the beginning of 2020, Del Rio will donate an amount that will be donated to a fund that helps the families of police officers killed or injured in the line of duty, the United States Capitol Police Memorial Fund.

“I sat down with Coach Del Rio this morning to tell him how disappointed I am with his comments on Wednesday. His remarks do not reflect the values ​​of the team and are extremely damaging to the local community.

“As we saw during the hearings on Thursday, what happened was an act of domestic terrorism. A group of citizens attempted to overturn the results of a free and fair election. As a result, lives were lost and the Capitol building was impacted,” Rivera said in a statement.

“Coach Del Rio apologized for his words on Wednesday and he understands the difference between the events of that dark day and the peaceful protests that are the hallmark of our democracy.

“As a citizen of the United States, he has the right to express his opinion. […] However, his words had consequences and caused harm to many people,” he added.

Del Rio had made his mea culpa a few days earlier, saying he respects his colleagues and the players he meets daily.

“I made comments regarding the attack that took place at the United States Capitol and the reference to a dispute [in English, dust-up] was irresponsible and negligent. I'm sorry, he said on Twitter.

1 Montreal: the opposition wants a metro to Bois-Franc 2 Canada proposes to put health warnings on every cigarette 3 Tiger Woods, third member of the Billionaire Athletes... 4 French legislative elections of 2022: 4 questions... 5 Random testing temporarily suspended at Canadian airports 6 After the pandemic, STBBIs on the rise everywhere... 7 A forest fire in Parc National de Kuururjuaq 8 Avian flu in the Magdalen Islands: first round of... 9 Justin Bieber suffers from paralysis in the face,... 10 No chicane in my hut: a nice surprise 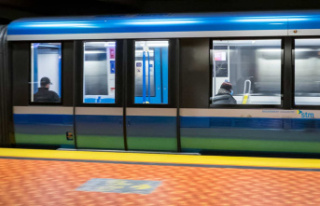 Montreal: the opposition wants a metro to Bois-Franc