The controversial Trans Mountain pipeline, a financial “loss” for Canada

The controversial Trans Mountain pipeline system in western Canada will not be profitable for the Canadian government, according to a new report on the financial value of the project, released Wednesday by the Parliamentary Budget Officer (PBO). 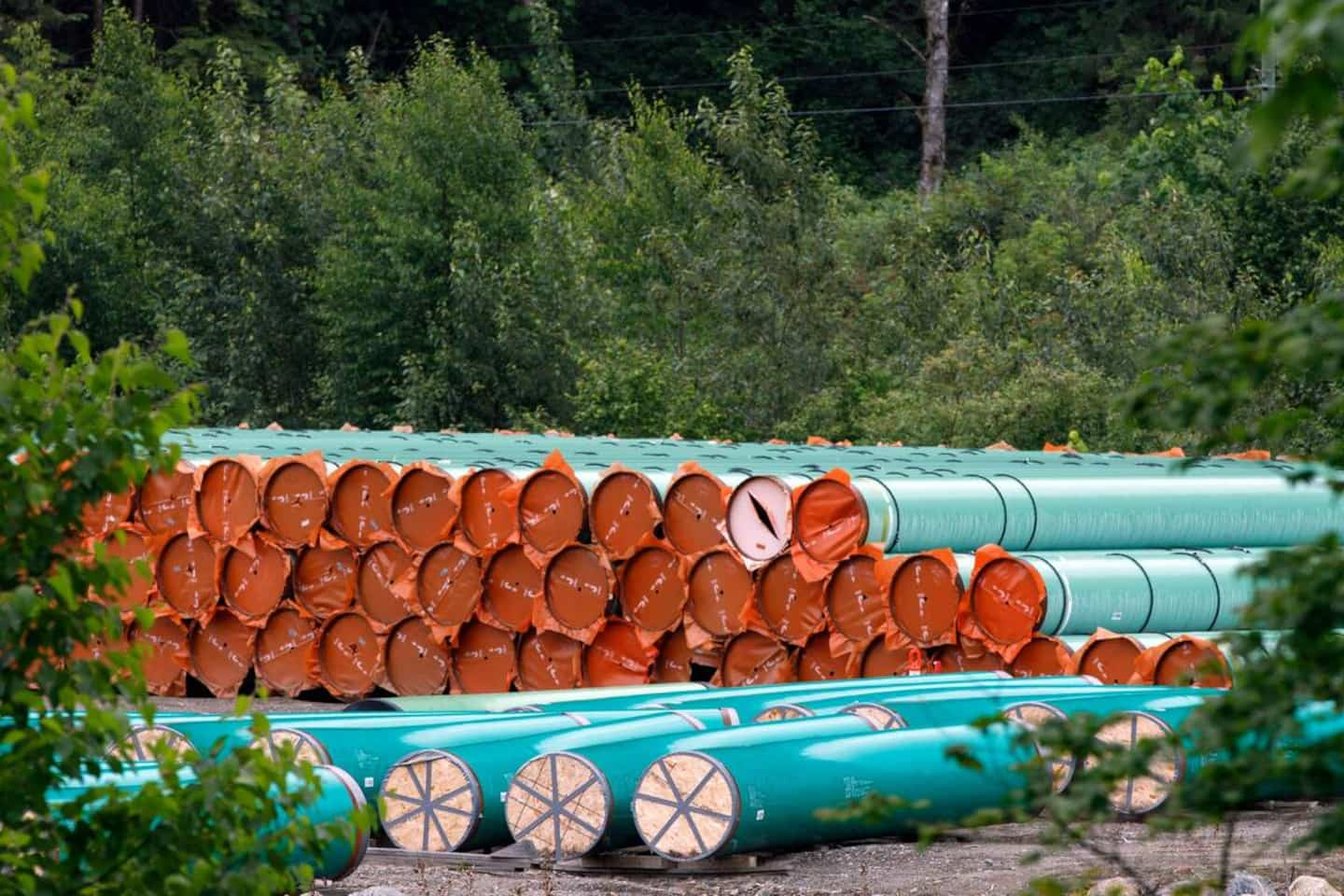 The controversial Trans Mountain pipeline system in western Canada will not be profitable for the Canadian government, according to a new report on the financial value of the project, released Wednesday by the Parliamentary Budget Officer (PBO).

"The government's 2018 decision to acquire, expand, operate and then divest the assets of the Trans Mountain Pipeline System will result in a net loss to the federal government," concluded the PBO, whose mandate is provide independent economic and financial analysis for Canadian parliamentarians.

Long demanded by the oil industry in Alberta but decried by environmentalists and indigenous communities in the neighboring province, British Columbia, the expansion of the Trans Mountain pipeline has caused an outcry in recent years.

The project involves doubling the line of the pipeline to triple the capacity to transport oil between the Alberta oil sands and the Pacific coast for export purposes, in order to serve Asian markets in particular.

Convinced of the "national interest" of this project first proposed by the private sector, the government of Justin Trudeau had bought it four years ago, for 4.4 billion Canadian dollars, provoking an outcry at environmental groups.

But due to “increased construction costs and delayed in-service date” of the pipeline, Trans Mountain now has an estimated value of $3.9 billion, according to this new PBO report.

Already in February, the state company Trans Mountain announced that the costs of the expansion of the oil pipeline, which must cross the Rockies, had exploded by 70%, from 12.6 to 21.4 billion Canadian dollars. (15.64 billion euros).

In his report, the Parliamentary Budget Officer evokes the hypothesis of a cancellation of the project, whose work has already begun.

“In such a scenario, the government would have to write off assets worth more than $14 billion,” it reads, which “would result in significant financial losses” for the Canadian government.

1 Here's when to start saving for your kids'... 2 Fewer and fewer Canadians put off by the initial price... 3 Six emergency rooms partially closed this summer in... 4 Inflation: Quebecers pay too much tax, according to... 5 Hydrocarbons Act: Utica sues Quebec for $18 billion 6 The IBM plant in Bromont celebrates its 50th anniversary 7 Stradigi AI lays off no less than 50 employees 8 Who do Quebecers trust to weather a recession? 9 An increase of 2 cents per liter of milk 10 At least 1,000 dead in powerful earthquake in Afghanistan 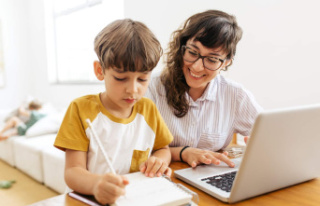 Here's when to start saving for your kids'...