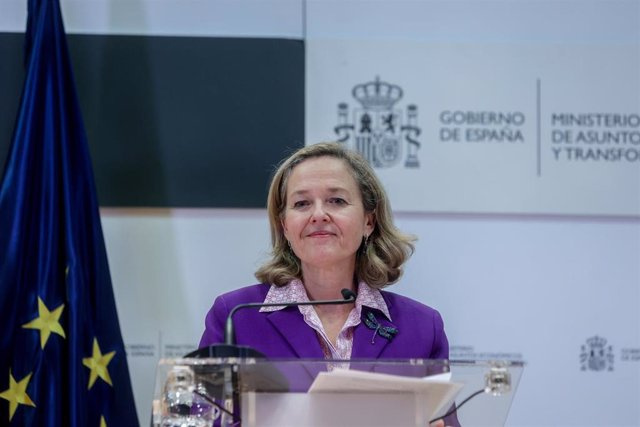 The Council of Ministers plans to approve this Tuesday the measures agreed with the banks to help alleviate the situation of vulnerable mortgage debtors and the creation of the Independent Administrative Authority for the Defense of Financial Clients, as confirmed to Europa Press in sources governmental.

The Ministry of Economic Affairs and Digital Transformation and the financial entities continue this Monday finalizing the details of the aid package, with which they intend to anticipate the potential problems derived from the sudden rise in mortgage payments for variable rate loans, as a result of of the increase in interest rates by the European Central Bank (ECB) to try to contain the escalation of inflation.

According to sources from the portfolio led by Nadia Calviño, the scope will be expanded and the current Code of Good Practices for the most vulnerable families will be strengthened in light of the analysis of its operation for ten years and the characteristics of the current situation.

Likewise, a new Code of Good Practices will be adopted for "middle-class debtors at risk of vulnerability due to the sudden increase in the Euribor" and measures will be approved to facilitate early repayment and the change of loans from variable to fixed rates, they indicated. sources consulted by Europa Press.

The modification of the current code will be through the approval of a Royal Decree-law, while the characteristics of the new code will be approved by agreement of the Council of Ministers.

On the other hand, the Council of Ministers plans to approve on Tuesday the bill for the creation of the Independent Administrative Authority for the Defense of Financial Clients, after receiving a favorable opinion from the Council of State last week.

The Financial Client Defense Authority will involve the implementation of a mechanism that will unify the claims services of the Bank of Spain, the National Securities Market Commission (CNMV) and the General Directorate of Insurance and Pension Funds (DGSFP).

The future figure will be endowed with autonomy and independence and will resolve the claims of customers who have not been satisfied with the response given by the customer service of their financial institutions.

The text that will be submitted for approval by the Council of Ministers in the second round maintains that the resolutions of the Defense Authority will be binding on financial institutions when the amounts claimed are less than 20,000 euros. This mechanism will also be free for customers and will be financed with a fee of 250 euros that entities will have to pay for each admitted claim.

1 Santander will begin tomorrow its third buyback program... 2 The Tax Agency will inform citizens of their contribution... 3 BBVA appoints Fernando Ruiz as the new director of... 4 Cobee raises $40 million in series B round led by... 5 Spanish companies will invest 53,300 million in technology,... 6 The rail freight operators ask to be beneficiaries... 7 RELEASE: Consult the best directories: radio stations,... 8 The Ibex 35 closes with an advance of 0.7% and points... 9 RELEASE: Cell Impact is one of the fastest growing... 10 RELEASE: Students choose the best MBA Masters for... 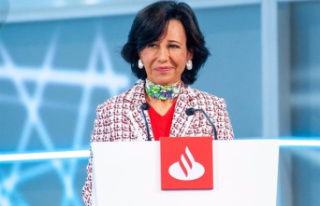