The crass opportunism of Québec solidaire

"We are going to allow the wearing of religious symbols so that everyone can work in Quebec, regardless of their beliefs," said Gabriel Nadeau-Dubois yesterday, in La Presse. 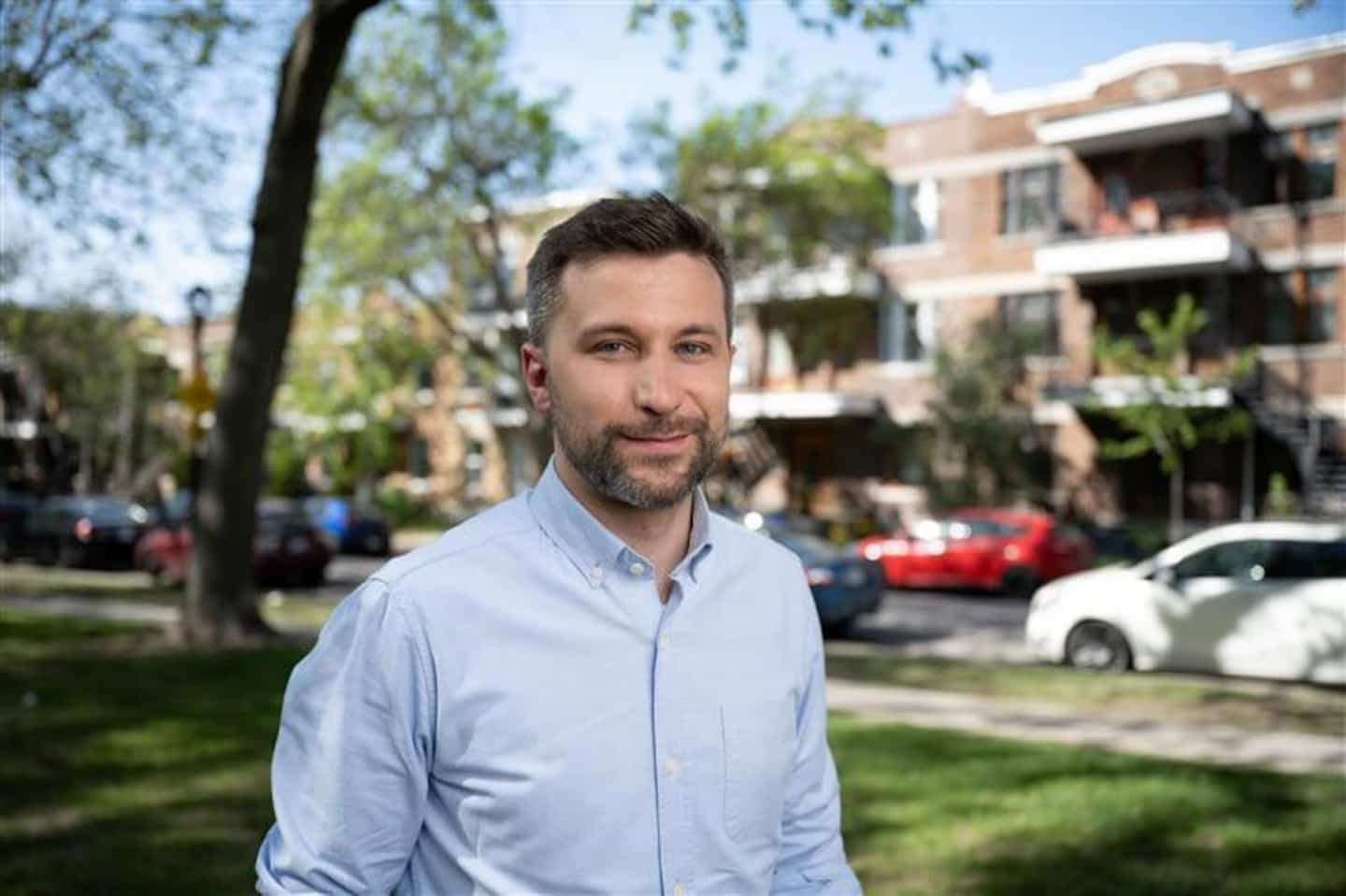 "We are going to allow the wearing of religious symbols so that everyone can work in Quebec, regardless of their beliefs," said Gabriel Nadeau-Dubois yesterday, in La Presse.

The only criteria for prohibition would be safety and the inability to do one's job properly.

Then, Nadeau-Dubois explained that he would maintain the obligation to keep the face uncovered, and illustrated it using two examples: a teacher and a police officer.

At the founding congress of QS in February 2006, the party adopted a declaration of principles, a passage of which read: "Our party advocates the complete secularism of the state and public services, the judicial system and the education system". .

The flip-flop is therefore complete.

QS now turns a blind eye to the deeply documented meaning of the Islamic veil, even though a woman may choose to wear it by choice.

QS thus turns its back on the millions of women around the world who are forced to veil themselves, and many of whom struggle against it.

Not bad for a party that calls itself "feminist."

QS wants to believe that secularism prevents work. Fake. Everyone can work in Quebec and believe in what they want.

Secularism limits religious manifestations during working hours, that's all, and for excellent reasons.

Take the case of an elementary school teacher.

Is she in a position of authority and influence with the children? Yes of course.

Does his religious sign carry a message? Yes of course.

By definition, a sign is made to send a signal.

And what about the freedom of a child not to be unduly conditioned, and the freedom of parents who have chosen a public school and not a private denominational school?

QS doesn't care, nor does he care about the principle of law that the appearance of neutrality is as important as neutrality.

QS invents a right that does not exist anywhere: the right to dress as we see fit in any place and in any circumstances.

Would we accept a civil servant wearing a political button or a daring outfit in the name of his freedom of belief? No, obviously.

By illustrating the need for an uncovered face with the help of the examples of the teacher and the policewoman, in the name of safety and the ability to do one's job well, one also inevitably asks oneself: would QS allow a telephone operator whom the citizen does not see to have his face completely veiled?

If you are against his views, QS will call it "racism" or "xenophobia", equating religions with races, which is nonsense.

How to explain QS's volte-face?

This is pure and simple electoral clientelism: QS knows that its electorate is above all federalist, multiculturalist, urban and young.

Do not look any further.

1 Rather, the CRTC should apologize 2 The guardians of culture are afraid 3 Bernier, Poilievre and the compatriots of the convoy 4 Religious signs: finally a wind of coherence 5 Several quad riders on the trails in Gaspésie 6 The pressure is growing on Radio-Canada against the... 7 We must repatriate the Seville Films catalog 8 A mind-boggling decision from the CRTC 9 Greece: A forest fire threatens a large olive grove... 10 NATO launches ratification for Swedish and Finnish... 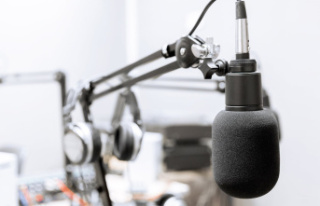 Rather, the CRTC should apologize