The creation of companies rises 3.3% in September after five months of decline 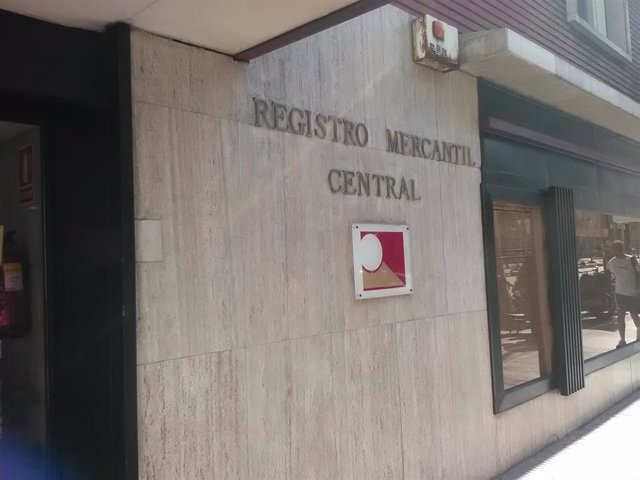 The number of new commercial companies increased by 3.3% in September compared to the same month of 2021, to add a total of 6,838 companies, according to data released this Thursday by the National Institute of Statistics (INE).

For the constitution of the 6,838 companies created in September, almost 400 million euros were subscribed, which is 77.3% more than in the same month of 2021, while the average subscribed capital, which stood at 58,457 euros, increased 71.7% year-on-year.

In the first nine months of the year, 3% fewer companies have been incorporated than in the same period in 2021 and 9.1% more companies have disappeared.

1 Crédit Agricole reduces profit by 12% until September 2 ArcelorMittal earns 9,000 million until September,... 3 Almirall earns 10.9 million until September, compared... 4 The Spanish Sherpa.ai will help the US Department... 5 The price of gasoline is 0.7% more expensive this... 6 Calviño wants to reinforce the progressivity of all... 7 The European Justice confirms in appeal the annulment... 8 The Government adds six new construction materials... 9 Rents rose 3.85% year-on-year in October, according... 10 Income from food distribution will fall again in Spain... 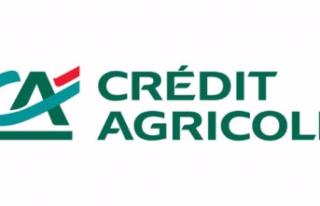