The cruelty of the Trudeau government 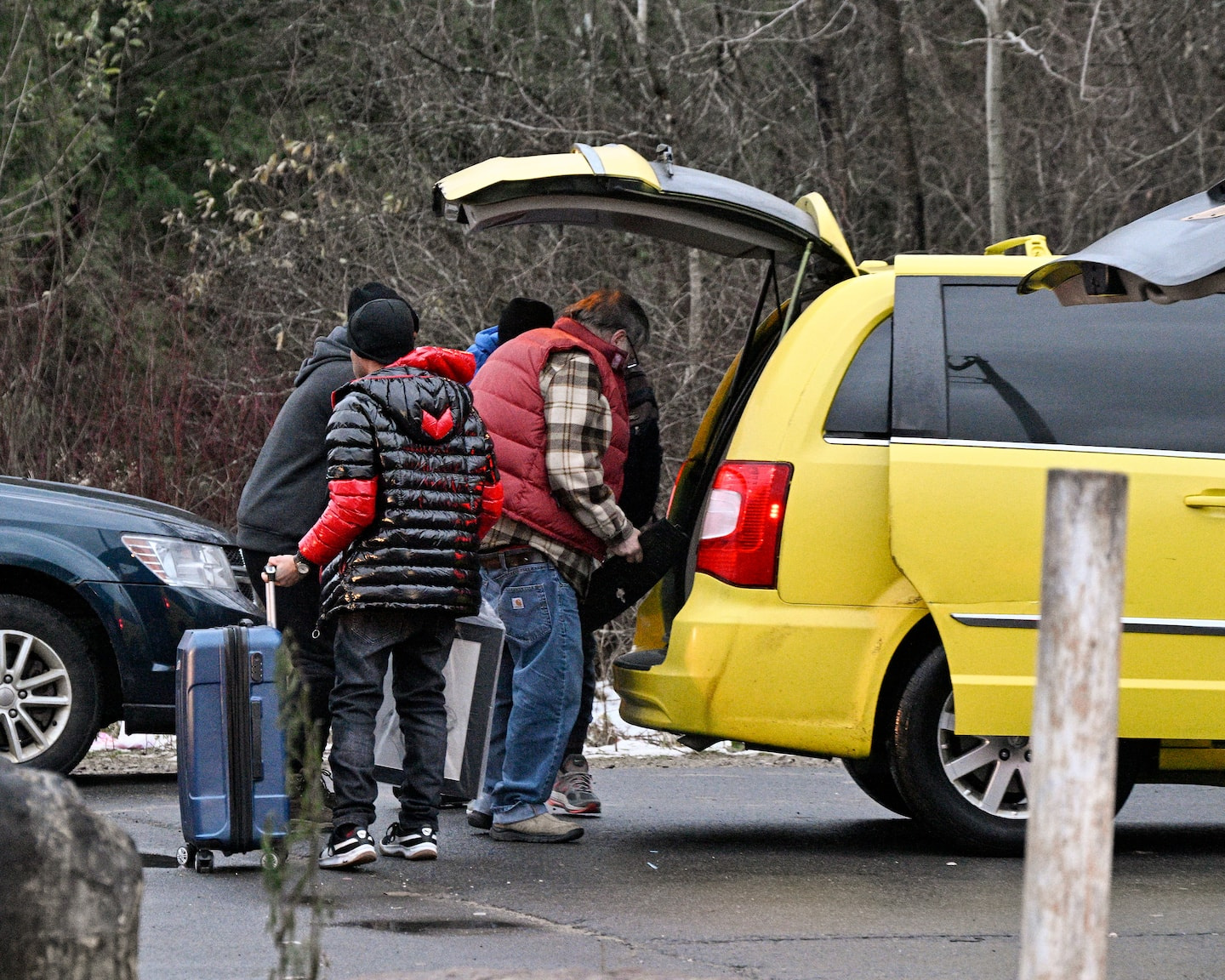 Contrary to what these figures give the impression, immigrating to Canada legally is not so easy. You have to be rather young, well educated and have a sought-after profession.

However, family reunification processes allow many people to immigrate to Canada without having the required qualifications.

Immigrants can enrich Quebec and Canada in many ways. However, this is not the case for most of those who enter Canada as refugees.

If the refugees were all educated and if they worked in fields where there was a shortage of manpower, they would only be ahead of everyone else to immigrate to Canada. This would be especially vexing for other immigrants who take years to build their immigration file and wait for responses from governments.

But such is not the case. Refugees are in tough competition with the most disadvantaged Canadians and Quebecers, especially since many of those who are refused vanish into thin air.

Refugees, accepted or refused, find themselves in large numbers in institutions for itinerant people. They accentuate the housing crisis, especially in the cheap housing segment. They are cared for by our overwhelmed health care system. They lower low wages.

The chances that refugees will create at least as much wealth as they cost are low, especially since the labor shortages that Canada and Quebec are suffering from should begin to resolve around 2030. These people will then be the first to be laid off, as soon as the economy goes bad. Less than 30% of refugees manage to reach the average salary in Canada after five years.

In addition to language challenges, refugees who are religious fundamentalists or who have received degrees of convenience or who come from corrupt countries, pose particular problems that are little discussed.

In this perspective, the solution that the United Kingdom wants to apply deserves the attention of the other G7 countries.

The United Kingdom has decided to settle in Rwanda the people who will apply for refugee status, as well as those who will receive it. The British government justifies its policy by explaining that these refugees have passed through safe countries where they could have applied. This policy has successfully passed the test of the courts.

Justin Trudeau's government would do well to learn from British refugee policies. His generosity toward refugees is actually cruelty toward Canadians, especially the less fortunate.

1 One of my readers is gone 2 Quebec: snow and clouds at the start of the week 3 Twenty times on the job... 4 Eurozone unemployment remains at record lows, with... 5 RELEASE: Jose Eshkenazi Smeke: 2023 will be the year... 6 Harry denies accusing royal family of racism: UK press... 7 Tank deliveries will only 'prolong the suffering'... 8 Pakistan: Macron announces €360 million ($514 million)... 9 A person dies in a collision with a tree in Montreal... 10 Iberia incorporates Sonia Sánchez Plaza as director... 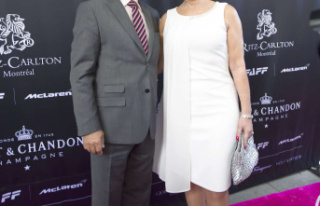 One of my readers is gone