The Dark Side of the World: 5 Questions for Co-Producers, Co-Writers and Co-Directors

The hidden face of the world marks a reunion for Marc-André Chicoine and Pierre Paquin, who met at the time of Surprise sur prize. 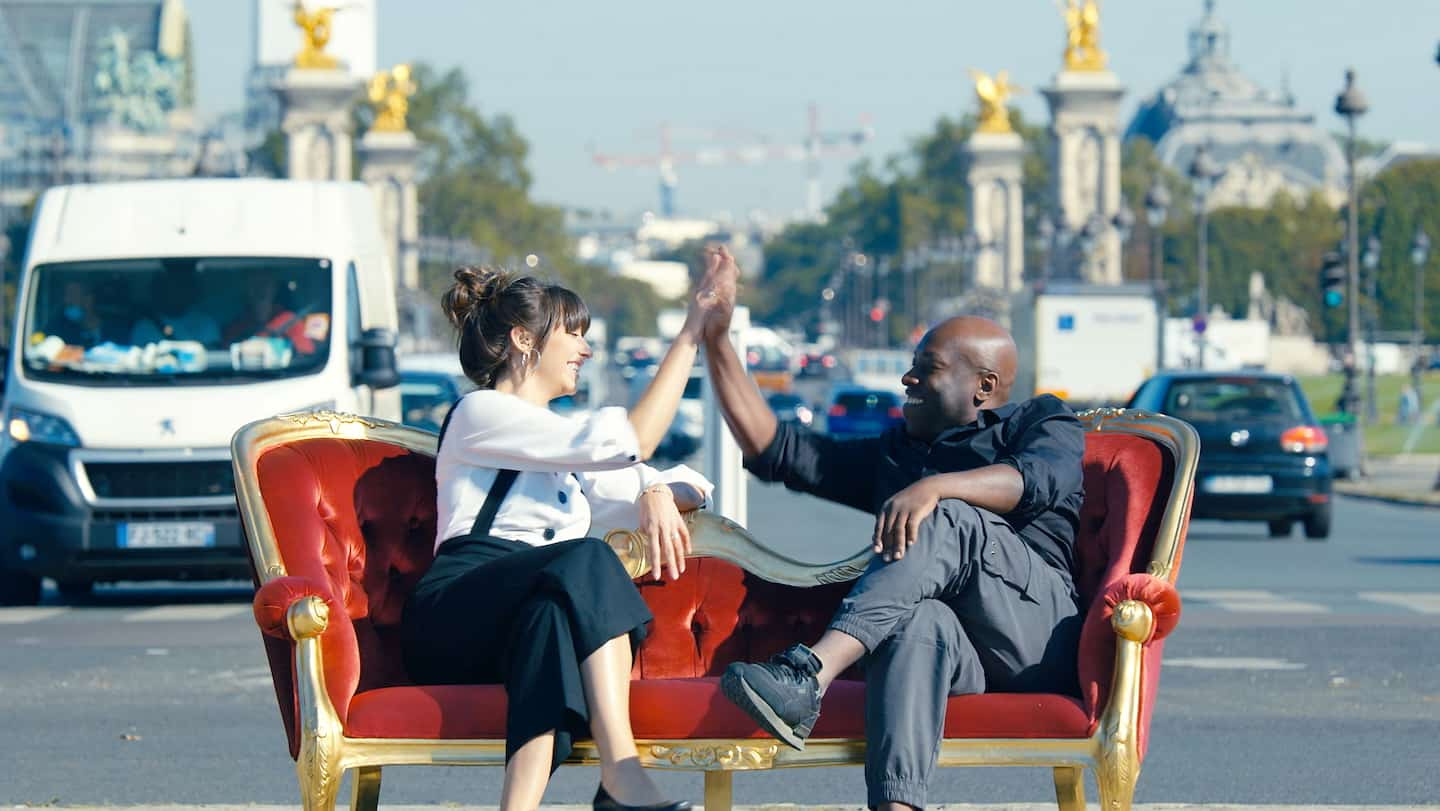 The hidden face of the world marks a reunion for Marc-André Chicoine and Pierre Paquin, who met at the time of Surprise sur prize. Since then, they have worked on productions often with sketches having in most cases a reach outside Quebec: Planète en folie and Sexy Cam for the first, LOL and Complexe G for the second. They joined forces to modernize the concept of the hidden camera by developing a feel good series intended for international exposure.

How did you think about updating the genre?

Marc-André: The way of doing things is very different. The cameras are smaller and mobile. We no longer need to settle in a place in a box. We can walk around, be close to people. The cameramen look like tourists taking pictures.

Pierre: One of the two cameras is activated by our one-man band, Francis Piquette, who made Les détestables. It is the director who completes our trio. He was able to mix a neat aesthetic with the effectiveness of gags.

Marc-André: We don't do any outcome either (victim pointing the camera at him) which makes the product old-fashioned. And there are no canned laughs.

How many scenarios are needed?

Pierre: Rhythm was our fundamental concern. Always with the aim of modernizing the approach, we did not want a gag to be repeated several times. We wrote nearly 300 scenarios for the first season. We shot 280 to retain 250. That's 22 to 24 gags per show. We are in the web spirit of 30-40 seconds.

Marc-André: We wanted a sunny destination, we chose Mexico, Paris is our European destination and we wanted to go far so we chose Tokyo. We had “fixers” in each city to help us with filming permissions, insurance, transport, finding extra actors. In hidden camera we always hope that people will sign the releases. There is also the weather. There was a hurricane in Mexico and we had to wait 3-4 days to shoot. We had to write rain gags!

Pierre: There are sketches that we were able to compare between two cultures, but none were missed for cultural reasons. In Japan, even though people are generally more shy, we did a sketch with Rosalie Vaillancourt in a clothing store. She had to empty her purse on the counter and pull out a penis. As she left, she left it on the counter and the saleswoman took it, exclaiming: Hey! You forgot your penis!

Why did you choose well-known artists rather than stuntmen?

Marc-André: For our audience, it's a plus. For other cultures, they are good actors, funny and able to improvise. We are proud to be able to export Quebec ideas and talent.

Pierre: Even if we have developed a format that can travel, it is important to take care of our market. It allows us to make them shine elsewhere. If Martin Drainville or Antoine Vézina have their picture taken in Rome, it's thanks to LOL!

There is a little poetic side to some sketches. Was it intended to contrast with what is usually done?

Marc-André: The idea of ​​the show is to provide humorous entertainment. We are not always trying to slap ourselves on the thighs. It can be original, ridiculous, wacky. We are not looking to make jumps either. We want to laugh with people. It's very feel good.

Pierre: The transitions bring that too. I think of Rémi-Pierre Paquin driving a scooter in Mexico. There is an exchange of complicity with the people of the place. Or a gag that I really like: Rosalie Bonenfant in Paris looks at lovers in the window of a café, she fogs up and draws a heart for them. It gives a beat to the show. It's a cool poetic side to exploit. This is an opportunity to see how people react when you give them love. It's generous, it's kind. We go elsewhere.

1 Skandar and the Flight of the Unicorn: Heroes and... 2 Board games: conquest and strategy 3 Tribute to a brave mother 4 COVID-19: prolonged confinement in Macau 5 The protest movement in Sri Lanka has lasted for 100... 6 Tehran accuses Washington of stoking tensions in the... 7 Simplistic comments or inability to articulate a coherent... 8 The ordeal of the victims of priests 9 “My parents taught me to give back to society” 10 We no longer have the films we had 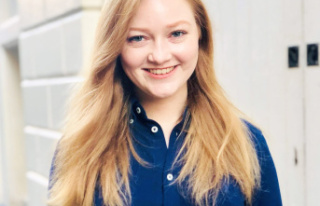 Skandar and the Flight of the Unicorn: Heroes and...