The dawn of a fundamentalist era

The first conclusions reached by the Congressional Committee on the events of January 6 are not surprising. 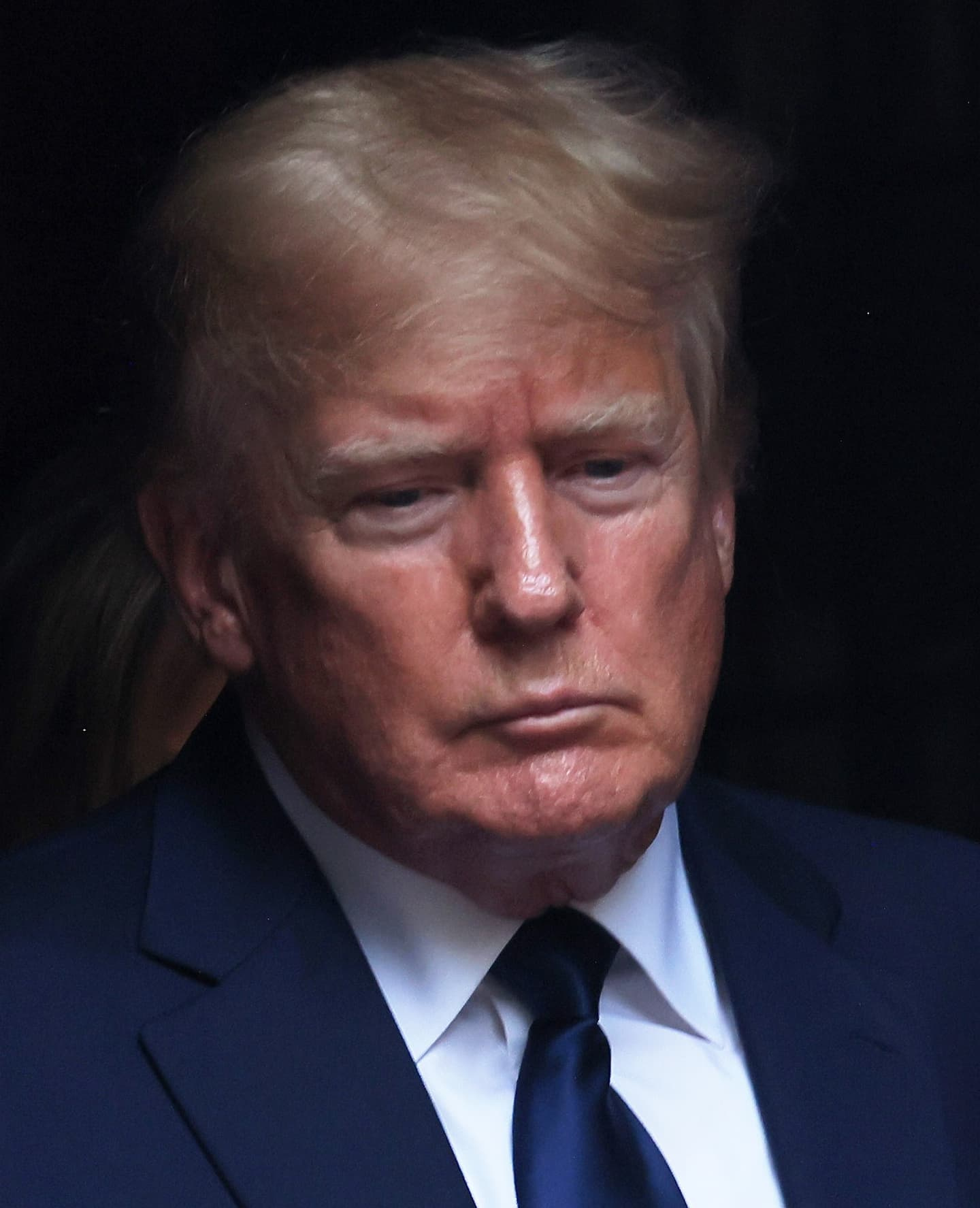 The first conclusions reached by the Congressional Committee on the events of January 6 are not surprising. On the other hand, what is unheard of is that Donald Trump continues to garner nearly 43% support from the American electorate, roughly the same percentage as Joe Biden.

Kamala Harris, the vice-president, only garners 37% support. The other potential presidential candidates, both Republicans and Democrats, are below 30%. As for the Congress, it is hard to see how it will not be dominated by the Republicans in the November elections. Barring extraordinary events, the United States is preparing to enter a fundamentalist republican era. It is a disaster for the country and for the world.

1 Did the commission really find anything?

The coup attempted by Trump has been analyzed many times. The January 6 commission merely confirms what all observers of the American political scene know. Trump did try to stay in power by circumventing democratic institutions. This makes him a potential dictator. Unfortunately, Republican voters, and especially their militant base, find this coup justified. Officially because the elections were allegedly rigged. Unofficially because the demographic evolution disadvantages the rural white voters and that it risks to make them lose for good any chance to accede democratically to the capacity other than by a manipulation of the electoral results.

2 What are the next elections likely to bring?

The rise of American religious fundamentalists and their alliance with libertarian groups in the Republican Party has become evident. The recent judgments of the American Supreme Court do nothing but respond to libertarian and puritanical religious obsessions. A minority of less than 40% of the population approves of these decisions. It is clear that with a Republican Congress and President, this fundamentalist religious minority and these libertarians will be even more powerful in the country.

3 With what consequences in the United States?

This religious fundamentalism and libertarianism opposes the majority of the American population, especially in the big cities and in the coastal regions. They risk considerably weakening federal power. In return, the States of the American federation should be led to pass laws in a plethora of areas, which will accentuate the legislative and social differences between the States and which will make the pressures of local lobbies more effective. In short, the factors of disunity in the country will increase.

4 What to expect internationally?

No democratic country can claim to replace the United States internationally. The United States, through its military power, will certainly continue to play a major role in this. But what would be the relationship between Donald Trump and Vladimir Putin? Would we see Donald and Vladimir shaking hands in the Kremlin, buddy-buddy? Would a puritanical and libertarian American government undertake crusades against countries that have legalized abortion or whose social policies are generous?

5 How will Canada be affected?

Canada has nothing good to hope for from the fundamentalist and libertarian excesses of the United States. Already, Conservative candidates, both provincial and federal, are trying to adapt to local realities the far-right ideology that is beginning to dominate south of the border. They are powerfully aided by the woke and multicultural delusions that are pushing more and more voters to join their camp. Between two delusions, which is the lesser?

1 Montreal: a 21-year-old man between life and death... 2 Hard to believe until you experience it 3 The revolt of the former radio-Canadians 4 Inflation is slowly suffocating pensioners 5 Shooting in Paris: a teenager charged and imprisoned 6 Video games: find your (almost) deserted island 7 “The Gray Man”: Netflix, the Russo brothers, Ryan... 8 Documentary "The messenger": a journey of... 9 Japan: Abe murder suspect submitted for psychiatric... 10 A 31-year-old man is missing in Montreal 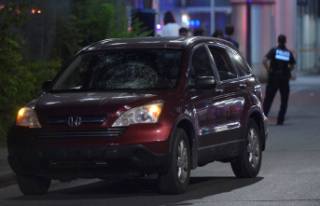 Montreal: a 21-year-old man between life and death...