It exceeds the threshold of 1. 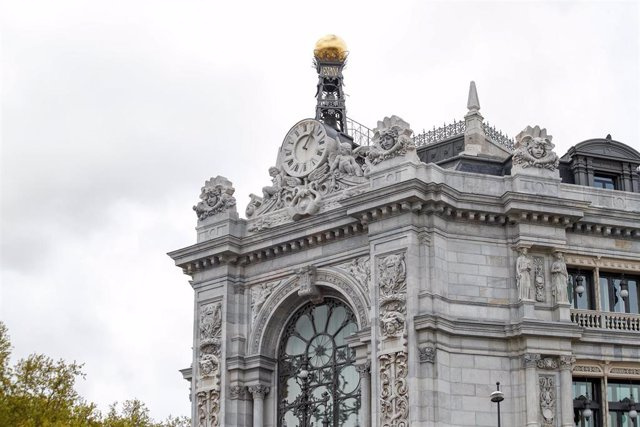 It exceeds the threshold of 1.5 trillion euros for the first time

The debt of the public administrations as a whole rose in September to the all-time high of 1.504 trillion euros, which represents an increase in relative terms of 0.8% compared to the previous month, and the ratio to GDP stood at 116 %, according to data published this Thursday by the Bank of Spain.

In the interannual rate, it increased by 5% compared to the same month last year, with 71,715 million more, as a result of lower income and higher expenses derived from the pandemic crisis and more recently due to the war in Ukraine.

Although the public debt to GDP ratio has been falling in recent months and now stands at 116%, it still slightly exceeds the Government's target for the whole year (115.2%), in accordance with what was established by the Executive in the Stability Plan sent to Brussels at the end of April.

The scenario proposed by the 2022-2025 Stability Program shows a progressive decline in the deficit over the four years until the debt/GDP ratio stands at 109.7% in 2025.

The increase in debt in September is mainly due to the increase in the Central Administration's indebtedness, while the rest --autonomous communities, local corporations and Social Security-- reduced their indebtedness or maintained it at levels similar to those registered last month.

By administrations, the State debt rose in September to 1,329,016 million euros, 6.8% more than a year ago and 1.15% higher than last quarter, thus marking its all-time high.

For its part, the debt of the autonomous communities fell by 0.3%, to 315,015 million euros compared to the previous month, although it increased by 0.9% compared to the same period last year.

In the case of local corporations, their debt fell slightly in September compared to August, with 307 million fewer, to 22,369, while it rose 0.1% compared to the same month in 2021.

Finally, the debt of the Social Security administrations stood at 99,192 million euros in September, practically the same figure as the previous month, although the interannual growth is 8%, due to the loans granted by the State to the Treasury General Social Security to finance its budgetary imbalance. 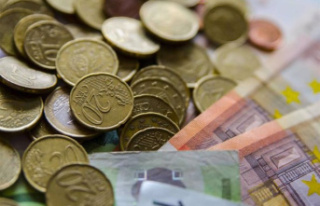 The trade deficit is multiplied by four until September...