The debut of Lorenzo Insigne will not take place in Montreal

Toronto FC will have to wait longer before enjoying the presence of Lorenzo Insigne, who will not play his first match in Major League Soccer until July 23. 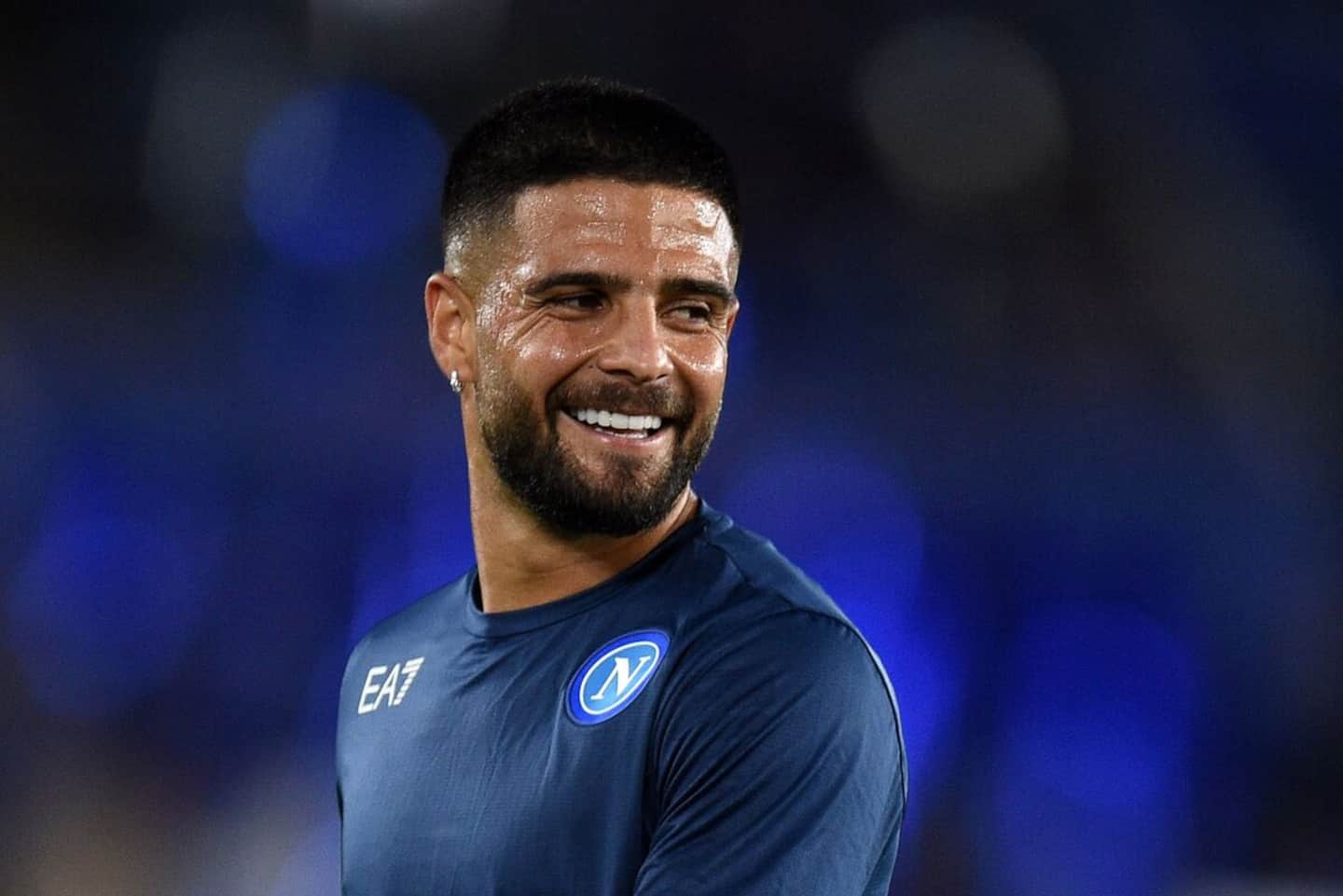 Toronto FC will have to wait longer before enjoying the presence of Lorenzo Insigne, who will not play his first match in Major League Soccer until July 23.

• Read also: Mauro Biello will be immortalized by CF Montreal

The Italian and his compatriot Domenico Criscito will both be eligible to play in the Garber circuit as soon as the transfer window opens; Toronto will host the San Jose Earthquakes on Saturday, but Insigne is plagued by a lingering problem. Thus, he will likely miss the next three duels of his team, including that of July 16 against CF Montreal at Stade Saputo.

If all goes as planned, the former Serie A Napoli captain will make his debut for his new side when they take on Charlotte FC.

Insigne has signed a four-year contract with the TFC, which sits 12th in the Eastern Conference.

1 Mauro Biello will be immortalized by CF Montreal 2 The killer of American rapper Nipsey Hussle convicted... 3 Russia's 'fake McDonald's' serve... 4 Drought in the United States: the Great Salt Lake... 5 Papal visit: it will be difficult to see the pope... 6 The Best Position for Female Orgasm (Finally) Revealed 7 Unveiling of the calendar: the CH will start the season... 8 Disqualification of Patrick Brown: the path narrows... 9 Absolution after a sexual assault: Simon Jolin-Barrette... 10 [VIDEO] The SQ is investigating a disturbing hit and... 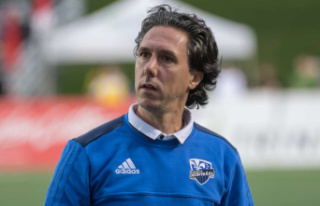 Mauro Biello will be immortalized by CF Montreal