The inmate who died after an intervention by correctional officers at Bordeaux prison on December 24 should have been released the day before, the Ministry of Public Security (MSP) revealed on Thursday. 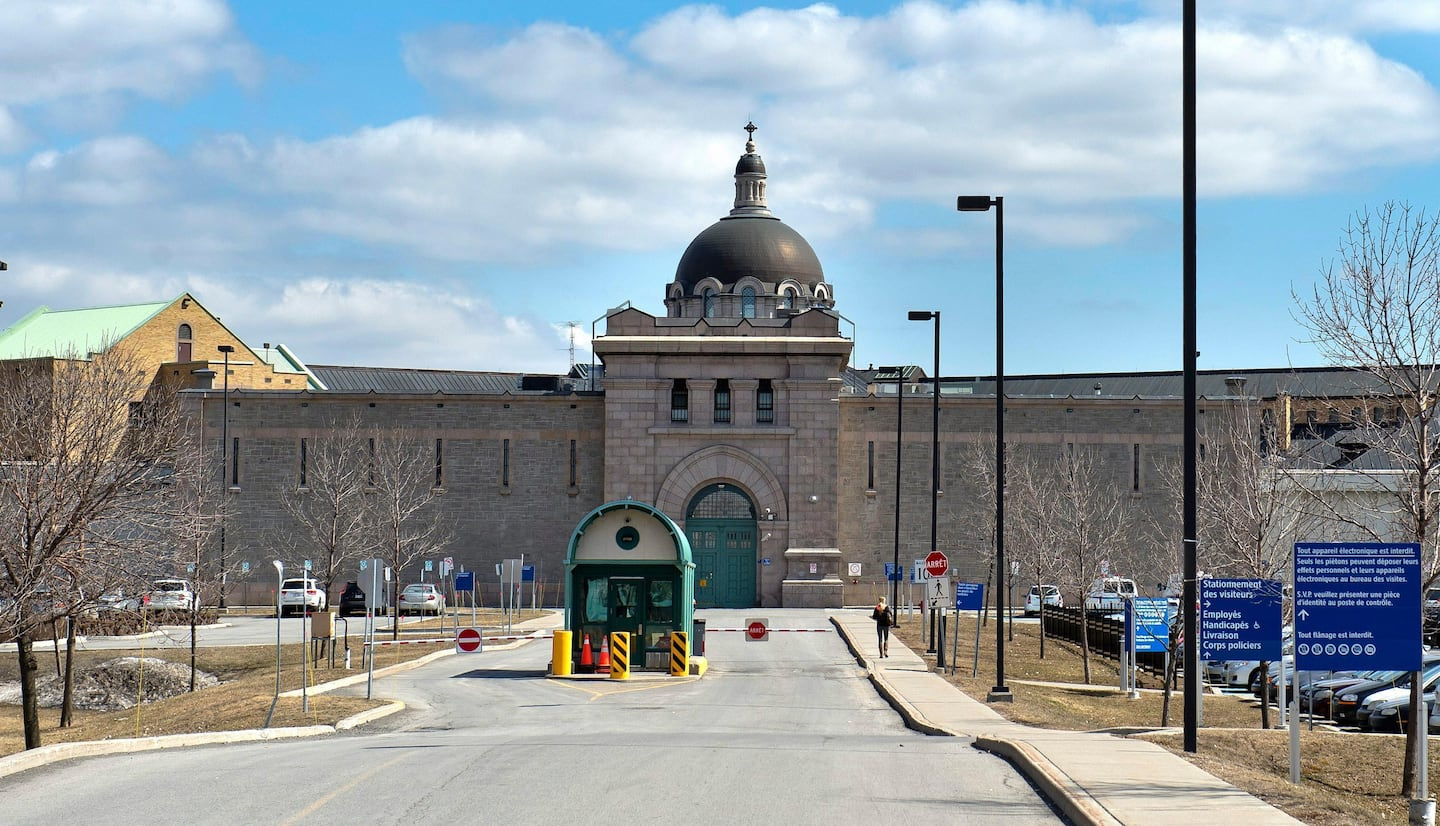 The inmate who died after an intervention by correctional officers at Bordeaux prison on December 24 should have been released the day before, the Ministry of Public Security (MSP) revealed on Thursday.

• Read also: Correctional officer suspended after the death of an inmate, others could follow

"Nicous D'Andre Spring should have been released on December 23, 2022 following his video appearance" and was therefore in illegal detention, acknowledged a spokesperson for the MSP, Marie-Josée Montminy, in a statement sent to the QMI Agency.

Two other detainees should also have been released on December 23, but had to wait until the 24th to regain their freedom, added the spokesperson.

The ministry did not disclose the reasons why Nicous D'Andre Spring and the other two detainees remained illegally behind bars last Friday. This new element will be taken into account in the various ongoing investigations, in particular that carried out by the Department of Internal Audit, Investigations and Inspection (DAIEI) of the MSP.

"The recommendations made by the DAIEI following its investigation will be carefully analyzed by the MSP and corrective measures may be taken, if necessary," said Ms. Montminy.

Nicous D'Andre Spring was injured during an intervention by correctional officers on December 24. He succumbed to his injuries in hospital on Christmas Day.

The victim was notably charged with assault on a peace officer, possession of a weapon for a dangerous purpose and criminal harassment.

The Sûreté du Québec and the coroner's office have since opened investigations into this event.

A correctional officer has also been suspended by the MSP, while other staff members could be subject to administrative measures.

1 There is a bit of Quebec in our neighbors to the south... 2 [PHOTOS] 50 Great Artists Who Passed Away in 2022 3 Murder of a police officer in Ontario: one of the... 4 Traffickers closely watched this fall 5 The health network fears hitting a wall 6 A New Year's Day in the water 7 25 Quebecers among the nominees 8 Aleksander Barkov puts on a show against CH 9 Connor Bedard and Canada dominate Austria 10 Competition Tribunal gives green light to Shaw-Rogers... 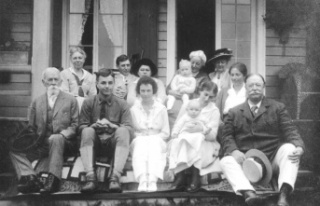 There is a bit of Quebec in our neighbors to the south...