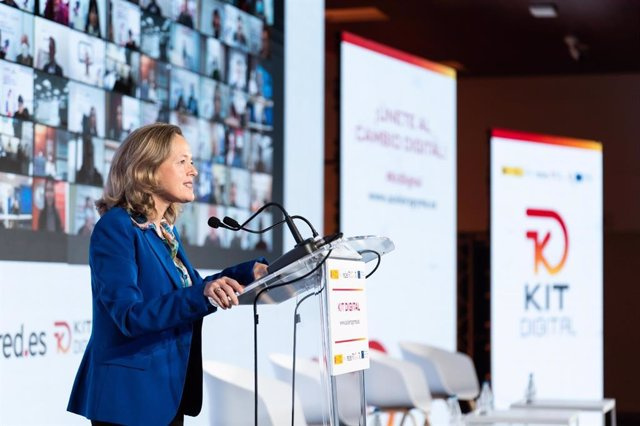 The Government has mobilized 416 million euros up to November within the framework of the Digital Kit programme, which represents 13.5% of the 3,067 million budgeted for the initiative, financed by the European Union through Next Generation EU funds.

According to a response registered in the Congress of Deputies, to which Europa Press has had access, the implementation of digitization solutions in the companies benefiting from the aid will be channeled through the Digitization Agents attached to the program. As of November, the number of active adhered Digitization Agents is 9,500.

The President of the Government, Pedro Sánchez, recently explained that the Digital Kit program has received more than 228,000 applications for an amount of 1,575 million euros. 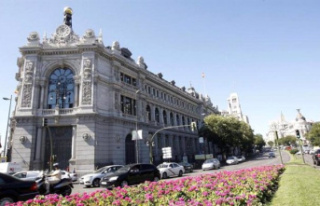 The ECB limit on dividends had a "modest"...