The dinner of idiots: first for an old trucker

We all know Juste Leblanc (“Ah well, he doesn’t have a first name?”)! It is this character of the writer in The dinner of idiots that René Simard will interpret at the theater this summer. 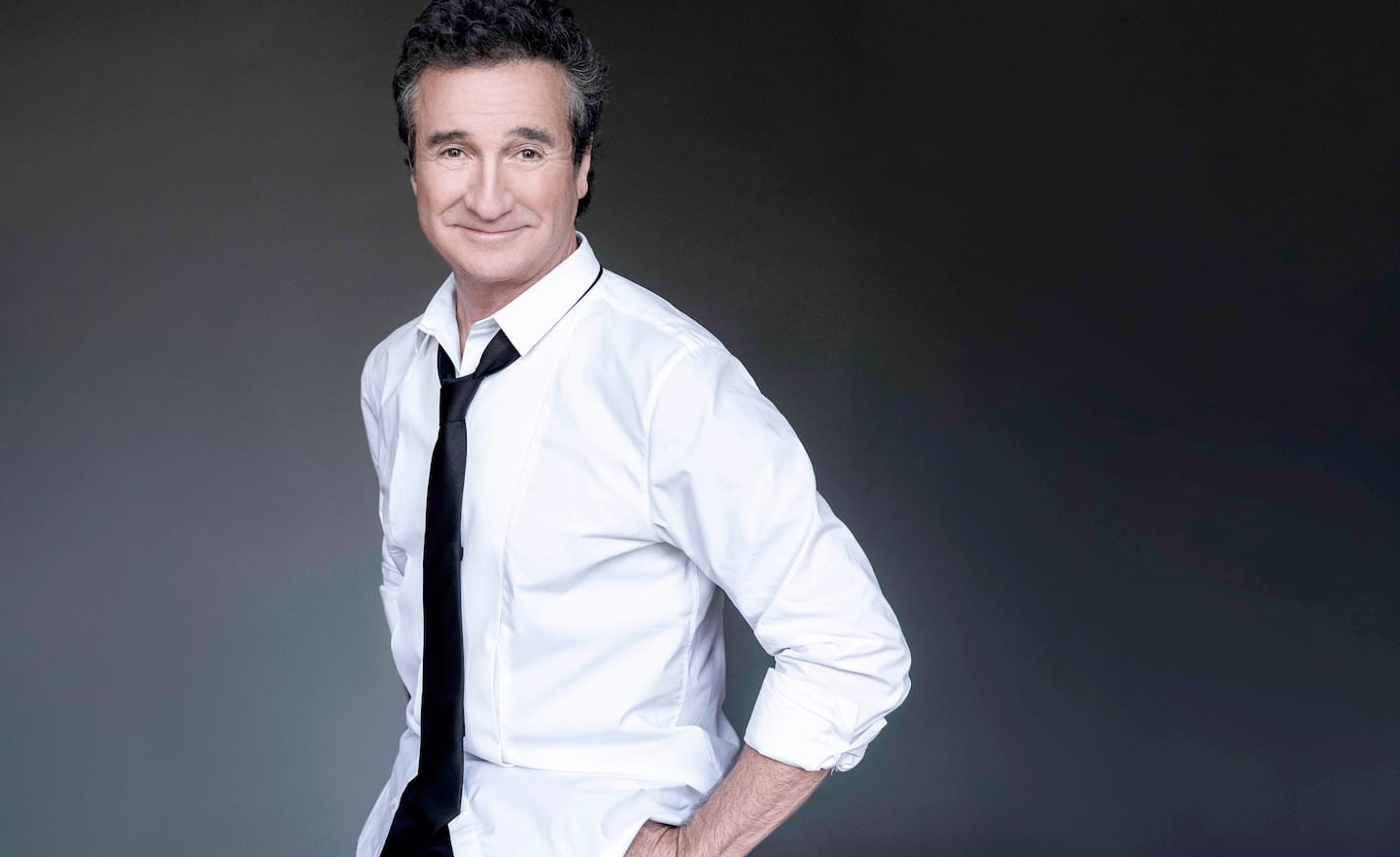 We all know Juste Leblanc (“Ah well, he doesn’t have a first name?”)! It is this character of the writer in The dinner of idiots that René Simard will interpret at the theater this summer. A first for the 61-year-old artist, who has never been on stage with an unsung piece.

It was André Robitaille who had the idea of ​​staging the theatrical version of Le Dîner de cons. An adventure that makes a René Simard slightly nervous, who ensures that he does not experience “only good stage fright”.

"I still marvel today," he said. It is not because we have a 50-year career that we have infused science.

It must be said that the actor finds himself in the company of old friends like Bernard Fortin (Lucien Cheval), Normand D'Amour (M. Brochant) and Laurent Paquin (François Pignon), as well as with talented new accomplices: Gabrielle Fontaine ( Marlène Sasseur) and Pascale Montreuil (Ms. Brochant).

“We have almost sold all the tickets for this summer, I think people want to laugh, says the one who released Condor in 2021, the 53rd album of his career. We added Quebec references in the text, but we kept the cult scenes, and then we play in Quebec, but not in joual.

On July 11, René Simard will also take part in the benefit show J’ai souvenir encore for the palliative care center La Maison Adhémar-Dion. He will share the stage of the Lionel-Groulx theater with several artists, including Guylaine Tanguay, Mario Pelchat, Ludovick Bourgeois and Lise Dion. A cause that is particularly close to the heart of the one who, in 2015, assisted his own mother in this difficult moment.

“As a society, you have to be aware of this kind of benchmark,” he explains. We must not play the ostrich, it will happen to all of us. With my mother, even if it was very difficult, I found a certain beauty [with] the staff and [in front of] an end of life lived in dignity. For me, who is aging like everyone else, it's a tip of the hat to life."

If the 50 years of love anniversary tour (aiming to celebrate his five decades in show business) that he had planned for the fall had to be canceled – the fault, once again, of the pandemic –, the artist, however, leaves the possibility of a trio of shows to come in three major cities of Quebec. "It's in the air," he said.

Also in the air are directing projects, cinema dreams (“I would so much like to play a composition role, I am ready to audition!” he assures) and, in September 2023 , a mysterious "musical" of which he will be at the controls.

♦ The play Le dîner de cons is being presented throughout Quebec this summer. Tickets: monarqueproductions.com/portfolio/le-diner-de-cons-2020/

♦ The J’ai souvenir encore benefit concert will be held on July 11. Tickets and donations: lamaisonadhemardion.ca/evenements/

1 “Lines of flight”: Mariana Mazza has a blast at... 2 Here are 10 films to see at Fantasia 3 Advocacy for the union of environmental activists 4 Board Games: Build an Efficient Engine 5 Behind Edith Cochrane's armchair, there is... 6 The St. Lawrence hides secrets 7 Importing dogs: a risk for everyone 8 Without the PQ, no emergency exit! 9 Baseball made me a better person 10 Slafkovsky looks like a hockey player 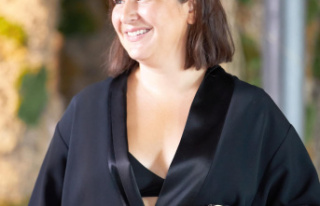 “Lines of flight”: Mariana Mazza has a blast at...