The door of his accommodation left ajar, the police do not know where he is

The Chateauguay Police Service (SPC) is asking for the public's help in locating a man who has been missing since Thursday in Chateauguay, Montérégie. 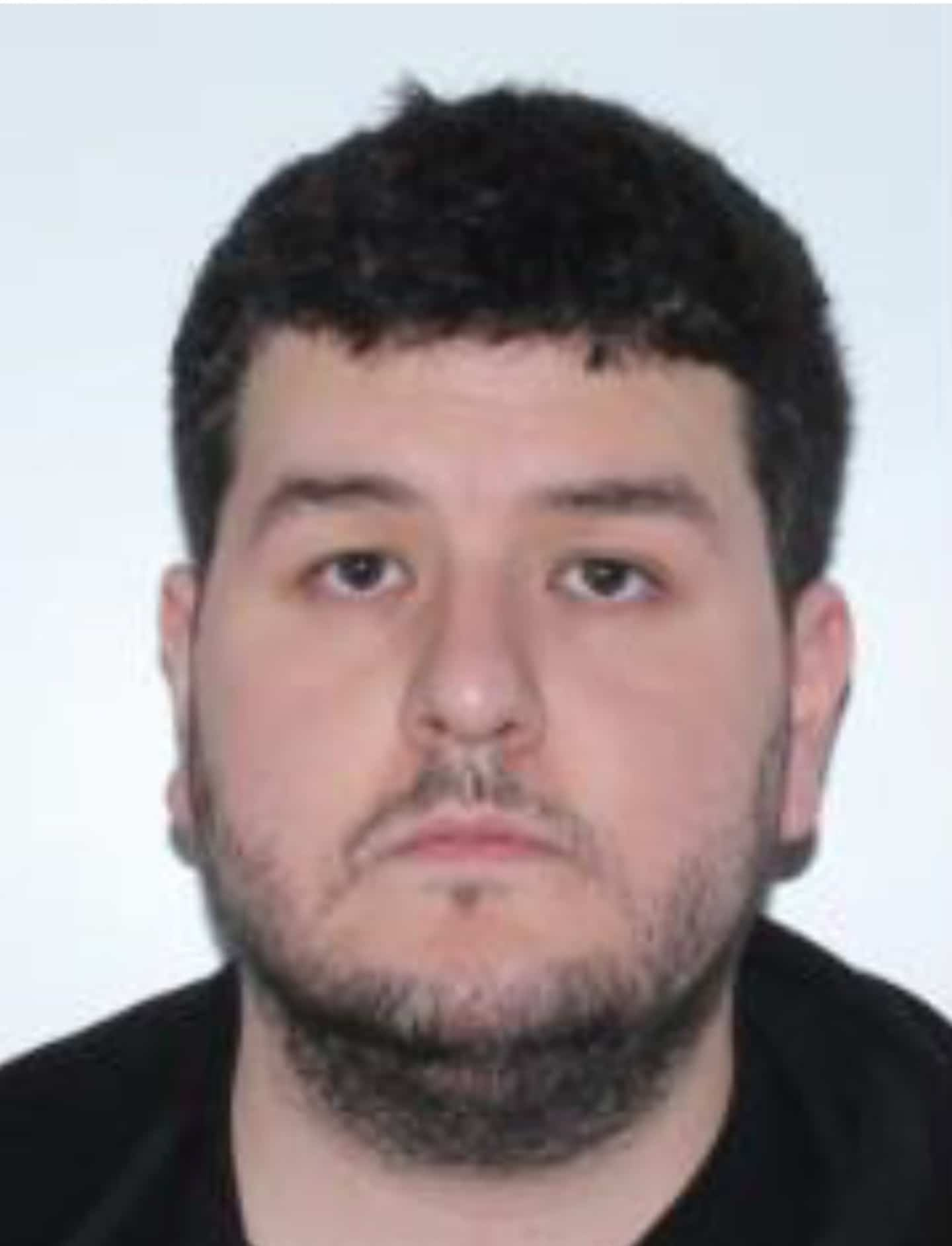 The Chateauguay Police Service (SPC) is asking for the public's help in locating a man who has been missing since Thursday in Chateauguay, Montérégie.

Police have been searching for Jake Lee Martin, 33, since Thursday after the door to his accommodation was left ajar for more than 24 hours. His vehicle would still be parked at his home, authorities said.

The man speaks only in English, also indicated the SPC, which does not know how Jake Lee Martin was dressed when he left his accommodation.

“The file is being treated as a disappearance and there is no evidence to suggest that it could be a criminal offence. On the other hand, we have reason to fear for his health and safety.

Anyone who sees Jake Lee Martin is asked to contact the investigators by dialing 450-698-1331 option 5.

1 Papal visit: place for concrete initiatives 2 Bush medicine simulations for university students 3 Beware of drinking alcohol on the waterways 4 Missing man in Saguenay: the search continues 5 A woman has been missing for more than a week in Montérégie 6 Estrie hospitals still under pressure 7 Ronaldo will play a friendly with Manchester United 8 Charles Leblanc recalled in Major League Baseball 9 A Canadian jihadist, voice of IS, sentenced to life... 10 Pope Francis' popemobile designed with 'more... 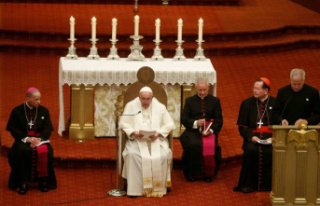