BAIE-COMEAU | The Baie-Comeau Drakkar started its new year on a losing note Wednesday night on the ice at TD Station in Saint-Jean. 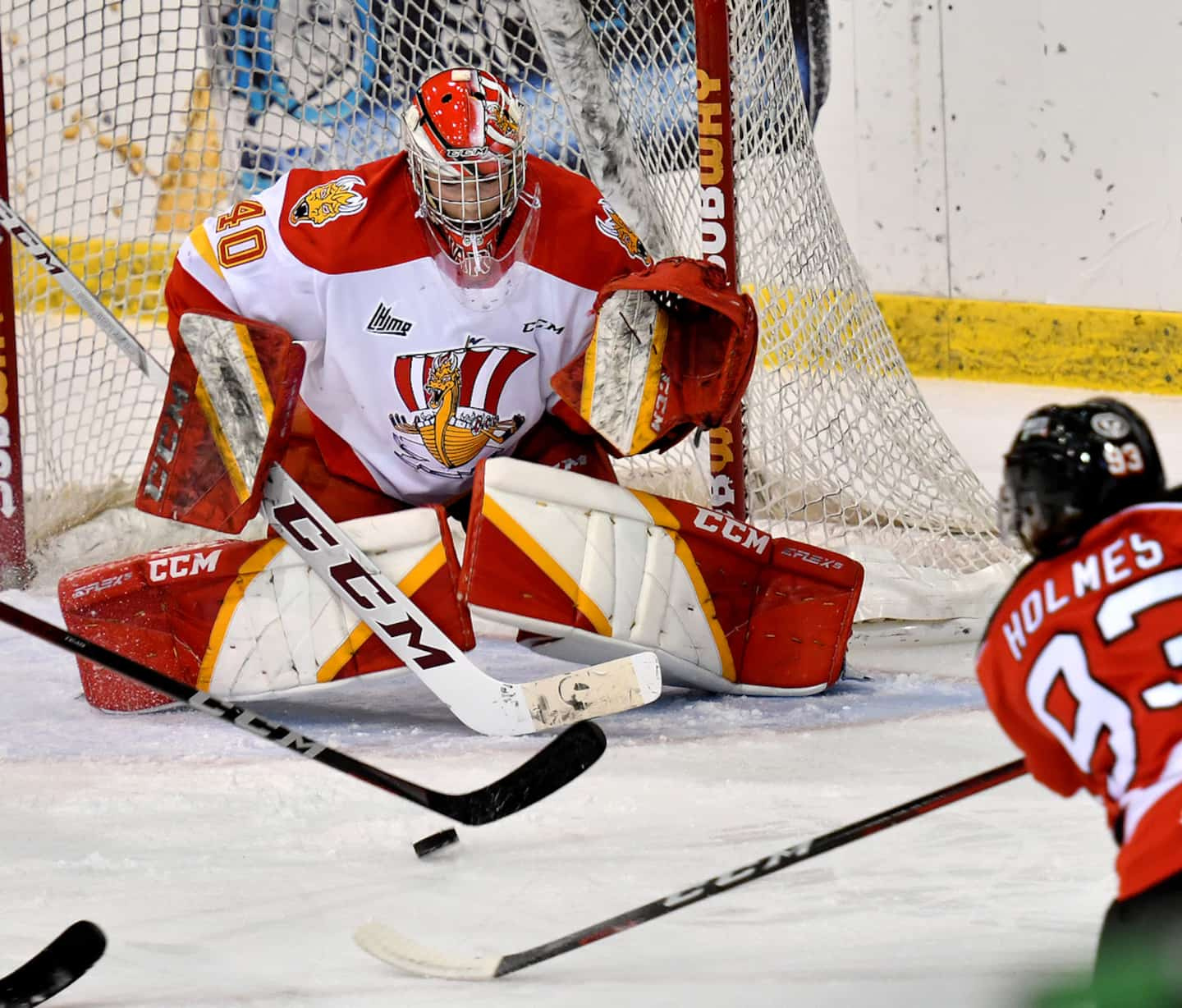 BAIE-COMEAU | The Baie-Comeau Drakkar started its new year on a losing note Wednesday night on the ice at TD Station in Saint-Jean.

Involved in the first game of a three-game series in the Maritimes, the Ship's Vikings missed another mission on the road following that 4-3 loss to the Sea Dogs.

Faced with the team in last place in the general classification of the Courteau circuit, the Nord-Côtiers again showed indiscipline in the first period and allowed the locals to take advantage of it with two goals scored on the power play.

Inspired by the saves of goalkeeper Olivier Ciarlo (bombarded by 24 shots in the first period), the visitors managed to reduce the damage and retreat to the locker room with a tie of 2-2 after 20 minutes of play.

The Sea Dogs, however, came back to the charge in the second period during which they regained a two-goal lead thanks to the net of Jared Cosman and rookie Nate Tivey.

As they had done in their previous game in Chicoutimi, the Drakkar had their best moments in the third period, with goal Justin Poirier, but ran out of time on the scoreboard.

“The start of the match was again difficult and not everyone was on the same page. There are going to be adjustments to be made, because we need the contribution of everyone,” lamented head coach Jean-François Grégoire.

Victorious only once in her last six outings, the Baie-Comois ship is struggling. The Drakkar has a sad record of 3-11-3-1 for a modest collection of ten points in 18 games on the road this season.

1 The war in Ukraine offers many lessons for future... 2 Which countries are imposing anti-COVID regulations... 3 Information difficult to access in Montreal 4 Quebec extends an additional $8.2 million for the... 5 Classes overflowing with struggling students 6 La Corne mine: Tesla cars will run on Quebec lithium 7 Water is already seeping into a state-of-the-art aquatic... 8 The jackpot for two ex-managers of cannabis producer... 9 Precautions to take before buying a new condo 10 Leasing-to-purchase a property now a reality 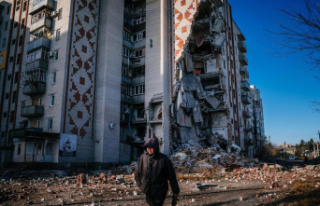 The war in Ukraine offers many lessons for future...