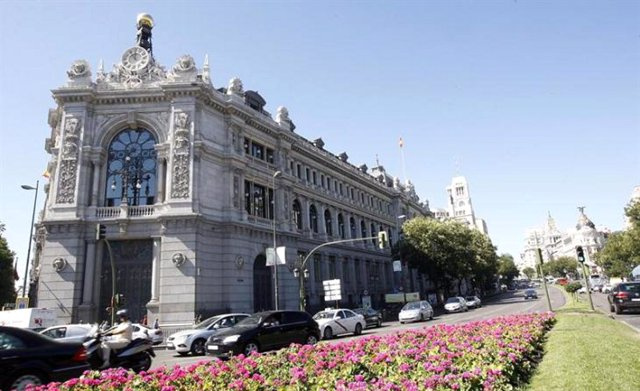 The Bank of Spain has concluded that the set of limitations on the distribution of profits, whether through dividends or repurchases, that the European Central Bank (ECB) announced in 2020 due to the Covid-19 crisis, and maintained until September 2021, had a "modest" aggregate effect on the stock market valuations of eurozone banks, which were only noticeable over a "limited" time horizon and with a "notable" difference between entities.

This is stated in the analytical article 'Impact of limitations on profit sharing, as a result of the Covid-19 pandemic, on the stock market valuations of banks in Europe and the United States' that appears in the Financial Stability Magazine autumn 2022 of the Bank of Spain.

Using a database of daily stock prices of 49 European banks (eight of which are Spanish) and 49 US banks, the analysis shows that the market impact of the recommendations and restrictions on bank profit sharing was " significantly negative" only for European banks before the first announcement of restrictions by the ECB in March 2020.

In addition, Greek entities are excluded from this impact, which were affected by the optimistic sentiment after the ECB's announcement about the launch of the asset purchase program to alleviate the effects of the coronavirus crisis or the news about knowledge of Greece's 'Hercules' asset protection scheme.

The Bank of Spain also indicates that there is "heterogeneity" between entities in the impact from the first ECB announcement, since the most significant negative effect was for larger entities with less capital.

However, after this first announcement in March 2020, which was the one that contained the most information, the excess returns of European banks did not present relevant reactions regarding the subsequent announcements of extension of the measures, which were made in July and in December 2020.

Likewise, the Bank of Spain indicates that other developments, especially, such as the announcement of "powerful" support measures for economic policy, which were parallel to the announcements of the restrictions, could offset the impact on the market of these limits, as stated in the analytical article

As for US banks, the impacts of the Federal Reserve's announcements of profit-sharing restrictions were not significant for excess returns, as the analysis concludes. 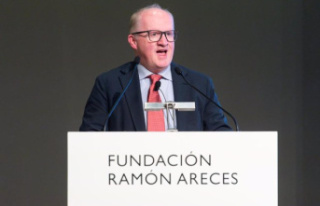