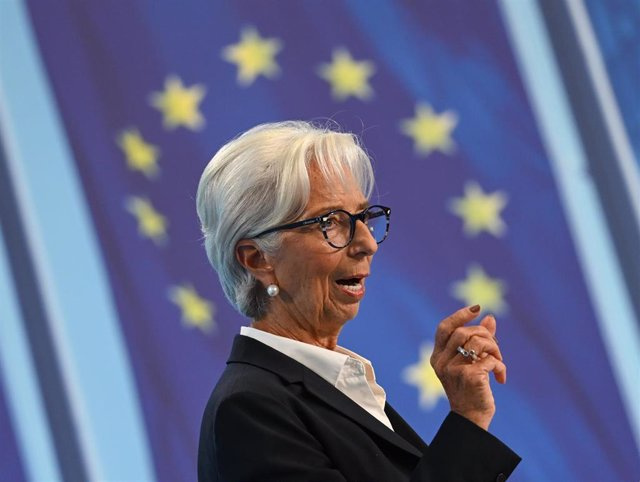 The European Central Bank (ECB) considers that the Spanish tax on banks could jeopardize a smooth transmission of monetary policy measures to the economy in general if the affected entities record low profits or losses at the time it is collected effectively the tax, whose amount may not be proportional to the profitability of a credit institution, as indicated by the institution in an opinion where it also bets that the tax be passed on to customers.

In its assessment, the ECB recalls that the materialization of downside risks in the current environment may significantly reduce debtors' ability to pay and, therefore, the net effect of the normalization of monetary policy on profitability of banks could possibly be less positive, or even negative, over a longer time horizon.

In this sense, it defends that, given that the determination of the recipients of the temporary tax takes into account the total income from interest and commissions corresponding to 2019, it is possible that these entities record low profits or losses at the time it is collected effective the levy.

"If the ability of credit institutions to achieve adequate capital positions is impaired, this could jeopardize a smooth transmission of monetary policy measures to the economy in general through banks," he warns.

Likewise, for the ECB, the basis on which the temporary levy would be established does not take into account the entire economic cycle and does not include, among others, operating expenses or the cost of credit risk, so the amount of the temporary levy "might not be proportional to the profitability of a credit institution".

Thus, as a consequence of the general application of the temporary levy, credit institutions that do not necessarily benefit from current market conditions "might be less able to absorb the potential downside risks of an economic downturn."

On the other hand, in the ECB's opinion, a generic provision that establishes that the temporary lien cannot be transferred to the clients of credit institutions "could generate uncertainty", as well as related operational and reputational risks for said entities.

In this regard, the ECB recalls that it generally expects credit institutions, in accordance with good international practice, to take into account and reflect in loan prices all relevant costs, including tax considerations, where appropriate. . 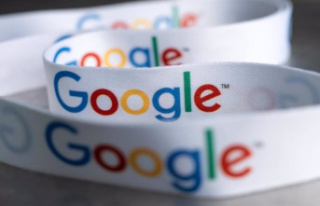 Google defends itself against the 'telecos'...