Appreciates "incipient signs" of deterioration in the quality of assets, which may require greater provisions from the bank. 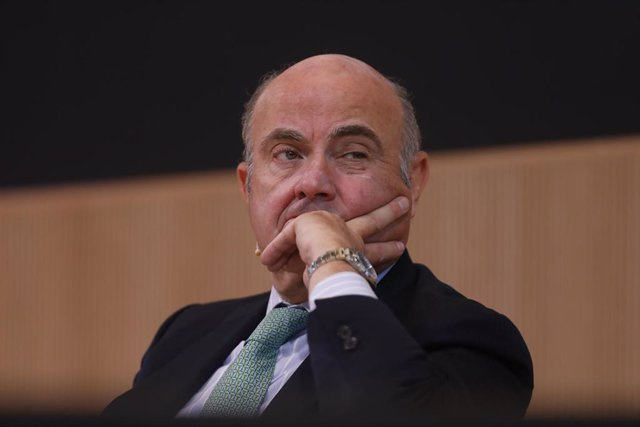 Appreciates "incipient signs" of deterioration in the quality of assets, which may require greater provisions from the bank

Risks to financial stability in the euro area have increased against a backdrop of rising energy prices, high inflation and low economic growth, making a technical recession more likely, while financial conditions have tightened as central banks move to control inflation, as warned by the European Central Bank (ECB) in its November 2022 'Financial Stability Assessment' report.

"People and companies are already feeling the impact of rising inflation and slowing economic activity," ECB Vice President Luis de Guindos said. "Our assessment is that risks to financial stability have increased, while a technical recession in the euro area has become more likely," he added.

In its analysis, the ECB highlights that recent developments are increasing the vulnerability of households, companies and governments that have more debt, to which are also added the tensions in the financial markets, which are testing the resilience of the investment funds, adding that "all of these vulnerabilities could develop simultaneously, potentially reinforcing each other."

In this way, the higher costs of energy and other inputs have increased the challenges for companies, whose profits may be weighed down as financing costs rise and if the outlook deteriorates further, "an increase cannot be ruled out." in the frequency of corporate defaults," particularly among energy-intensive companies.

As for households, the ECB warns that inflation, as well as the dizzying increase in gas and electricity bills, is also diminishing their purchasing power and potentially reducing their ability to repay loans, with particular incidence in families of low income.

"Given that companies and households find it increasingly difficult to service their debts, banks could face greater credit losses in the medium term," says the ECB, which "incipient signs" of deterioration in the quality of assets, which may require higher provisions.

Thus, despite the fact that the eurozone banking system in general is well placed to face many risks, the ECB considers that, given the deteriorating economic and financial outlook, specific macroprudential policies, such as buffers of capital, can help further strengthen the resilience of the financial system.

"Urgent progress on regulatory frameworks is needed to improve the resilience of the sector, especially to address liquidity mismatches and leverage," it warns.

1 Calviño sees it as "desirable" to restrict... 2 Ifeel raises $10 million in round led by Uniqa Ventures 3 Ibercaja calls for reforms to boost long-term savings... 4 Aquila Clean Energy and Axpo Iberia close a set of... 5 Cement consumption accumulates six months of falls... 6 The Government selects the 38 companies that will... 7 COMUNICADO: Over $460 billion incremental profits... 8 ANNOUNCEMENT: FIFA and Hisense launch FIFA World Cup... 9 The Ibex 35 falls 0.95% in the half session but resists... 10 STATEMENT: Business investment in IT has slowed due... 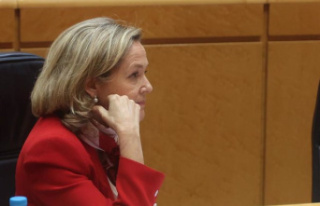 Calviño sees it as "desirable" to restrict...