The end of a long career for Matt Moulson

Forward Matt Moulson officially announced he was hanging up his skates on Monday. 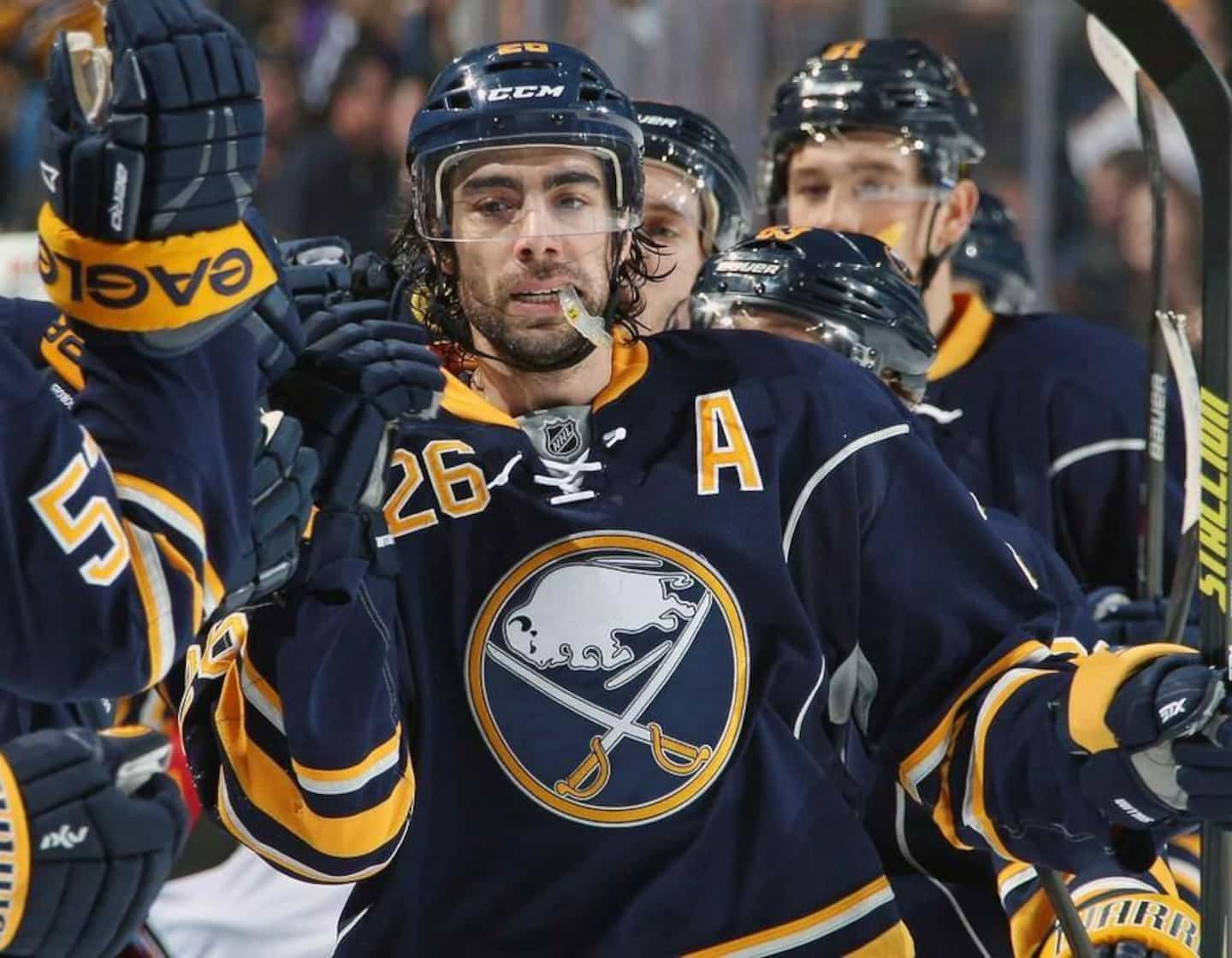 Forward Matt Moulson officially announced he was hanging up his skates on Monday.

Last week, his name appeared on the Toronto Maple Leafs website as a professional scout. The 38-year-old has yet to publicly identify what appears to be his new job, however.

Moulson played 650 games in the National Hockey League (NHL), playing for the Los Angeles Kings, New York Islanders, Buffalo Sabers and Minnesota Wild. He also played 424 games in the American Hockey League (AHL). The native of North York, Ont., has spent the last five seasons in the development circuit, including the last three seasons with the Bears.

“Hershey will always have a special place in my heart,” the Bears captain said in a statement from that organization.

1 Evgeni Malkin: Brian Burke denies rumors 2 MLS: Wayne Rooney is back with D.C. United 3 NFL: Baker Mayfield has circled a date on his calendar 4 MLS: Kamal Miller invited to the all-star game 5 More movement at Toronto FC 6 Matty Beniers and Shane Wright already in break-in... 7 Jeff Blashill back in the NHL 8 Gianni Fairbrother falls in battle 9 Athletics star Mo Farah reveals he arrived in the... 10 Injury to the singer of Rage Against The Machine:... 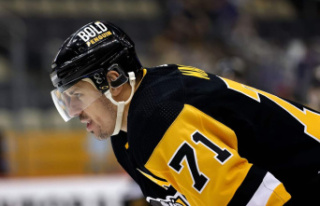