It's not over until it's over, but the exclusion of Patrick Brown from the Conservative Party leadership race makes victory for Pierre Poilievre even more likely. 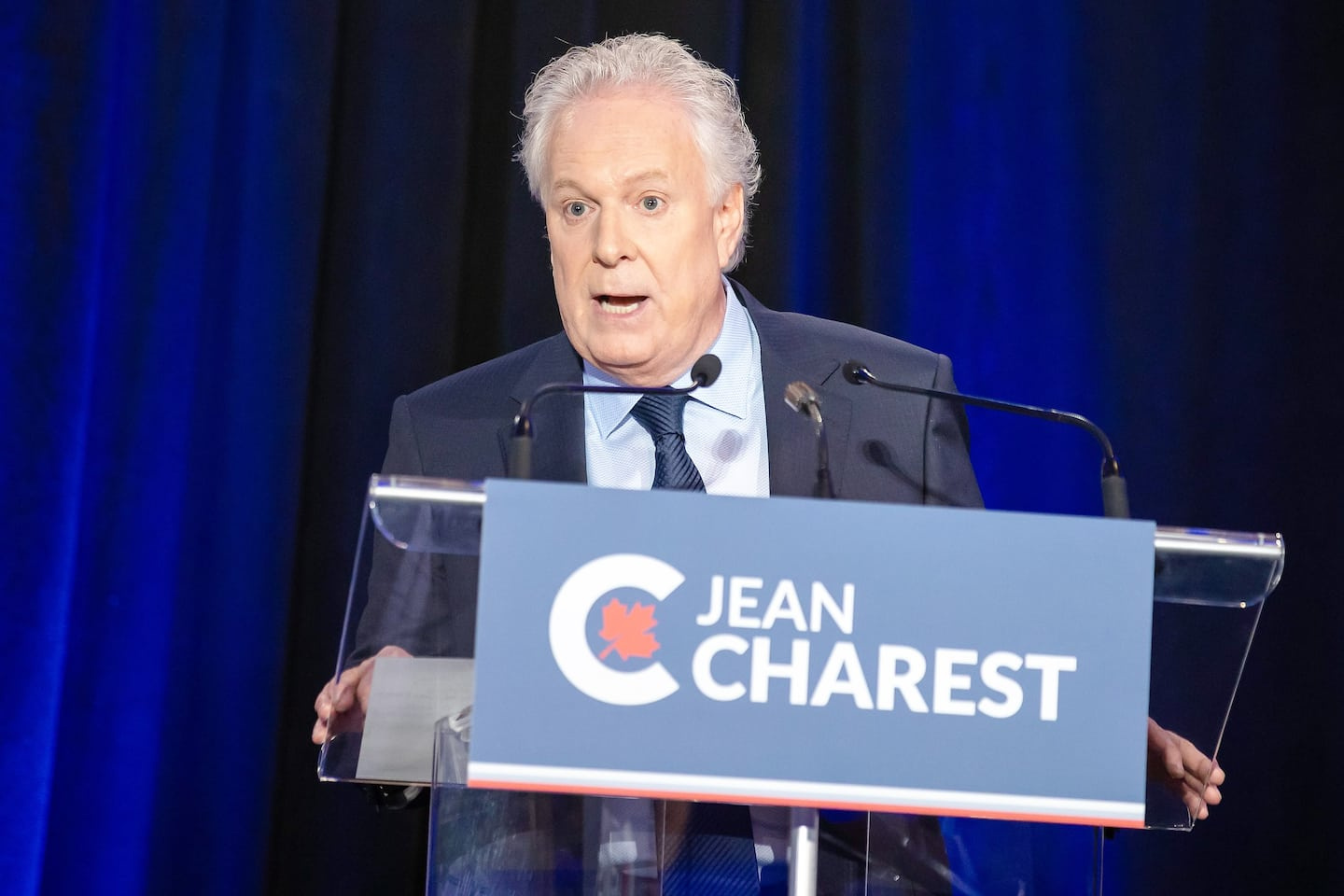 It's not over until it's over, but the exclusion of Patrick Brown from the Conservative Party leadership race makes victory for Pierre Poilievre even more likely.

And that of Jean Charest even more unlikely.

The party currently has around 650,000 members.

Pierre Poilievre alone would have recruited some 315,000, he who was already very popular among the base of the party which formed the approximately 150,000 members before the race.

A victory in the first round with 50% 1 of the votes cast is therefore very likely.

This leaves an infinitesimal margin of maneuver to the other candidates.

Already that the former premier of Quebec had to produce a small miracle.

The seasoned conservative ex-political strategist Yan Plante compared Operation Charest in this race to the rescue of the Apollo 13 mission, the chances of success of which were miniscule.

It was before this scandal.

"Brown's departure defaults to Poilievre," he told me yesterday.

Some will say that Jean Charest will have all the freedom to embody the “anyboby but Poilievre” discourse on his own, now that Brown is gone.

But Mr. Charest, realistically, needed the second picks of his friend Brown's supporters to win.

The latter would have sold more than 100,000 membership cards. It's a safe bet that a good number of them will simply not vote.

Anyway, the informal alliance between the two candidates was not very solid.

The deputies who left the Brown ship in the last few weeks joined that of Pierre Poilievre, and not that of Mr. Charest.

This is not a good sign for the future.

If the departure of Patrick Brown is good news for Pierre Poilievre, the same cannot be said for the party itself.

Vicious and personal attacks have marked this race which takes another unexpected turn with the expulsion of Mr. Brown on very serious grounds.

The mayor of Brampton's clan, known for having elastic ethics, allegedly used a company to pay employees working on his campaign.

These allegations are potentially criminal.

Jean Charest does well to ask for transparency, for the good of the party.

It would be nice to know, among other things, why the expulsion of Brown was not unanimous on the panel of the Organizing Committee of the race (six voted against, and 11 for).

The latter shouted at the conspiracy to favor the leader.

However, the integrity of this panel is questioned by almost no one. The same cannot be said of Brown himself, who accumulates ethical scandals.

The fact remains that Brown's ejection hurts Charest's hopes of victory, but also his morale.

How many times must he have felt alone in this race? At least every time he booed the freedom convoy in front of crowds of conservative supporters, which is to say very often.

Mr. Charest wants to be the candidate for law and order, in a party that is increasingly comfortable with disorder.

The Brown affair only adds a layer to it.

Meanwhile, the Liberals are taking notes, and the notebook is filling up nicely.

1 Anti-police violence is not commonplace 2 A whole flower from the CRTC to Radio-Canada 3 Alberta oil: 6 times more profitable than Hydro! 4 Quebec must do more for its animals 5 A small camping treasure on the North Shore 6 $1 million donation from Quebecor to HEC Montréal 7 Boris Johnson will address the country, the bleeding... 8 4th of July Massacre: America Adrift 9 Boris Johnson, three turbulent years in power 10 Ukraine: Seven civilians killed, two injured in Donetsk... 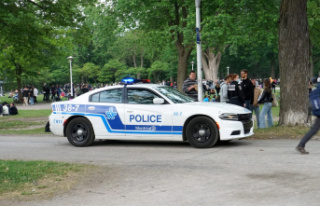