British justice on Monday rejected a last-minute appeal against the cessation of care for a 12-year-old boy considered brain dead by doctors, whose parents' fight is arousing great interest in the United Kingdom. 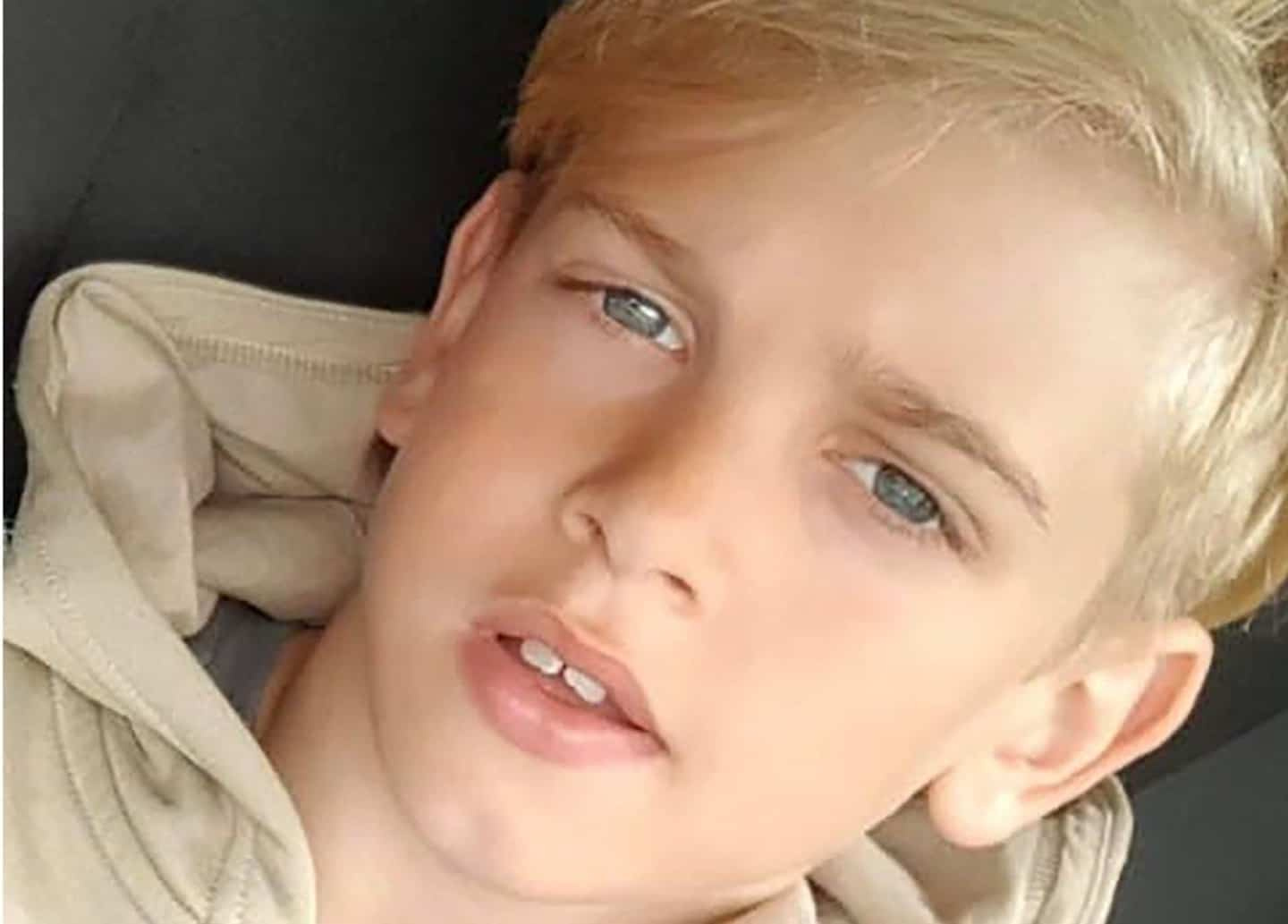 British justice on Monday rejected a last-minute appeal against the cessation of care for a 12-year-old boy considered brain dead by doctors, whose parents' fight is arousing great interest in the United Kingdom.

Archie Battersbee, 12, has been kept in a coma in a London hospital since April. He is considered brain dead by doctors and British justice had authorized the hospital in mid-July to end the care that kept him alive.

His parents, supported by a Christian organization, say they want to give him every possible chance and have seen signs of life.

While the treatments were to end at 2 p.m. on Monday, they appealed in a last resort to the United Nations Committee on the Rights of Persons with Disabilities, which asked the British government on Friday to “refrain from withdrawing Archie from any treatment of keeping alive" while he can study the file.

The government, which refuses to get involved in the case, has urgently transferred the request from the United Nations to justice. But the Court of Appeal refused on Monday to delay the cessation of care beyond 12 p.m. Tuesday, granting a short period of time for the family to consider other remedies.

"His system, his organs and his heart are shutting down," Judge Andrew McFarlane said.

The parents' lawyer, Edward Devereux, had considered before the decision that a rejection of the request of this United Nations committee - whose convention was signed and ratified by the British government almost 15 years ago - constituted a "flagrant and unacceptable violation of international law".

But the treaty "does not form part of the law of the United Kingdom (...) and it is not appropriate for this court to apply an international treaty not embodied (in law) in its decision-making process", has argues the judge.

Archie Battersbee was found unconscious at his home on April 7 and has not regained consciousness since. According to his mother, Hollie Dance, he participated in an online challenge to hold his breath until he passed out.

For Hollie Dance, stopping treatment is a decision of “extraordinary cruelty”. "Archie has the right to have decisions about his life and death ... reviewed by an international human rights body," she said.

1 Series of flights on Myrand: the SPVQ ensures to be... 2 The Caisse in “exclusive negotiations” to acquire... 3 A new video instructor for the Canadian 4 Return of Maripier Morin: wave of support for Safia... 5 Kyiv says it has received new Western rocket launcher... 6 Putin: 'No winners in a nuclear war' 7 Nearly 60% of Quebecers do not believe in online reviews 8 National Bank Open: Félix Auger-Aliassime among the... 9 Easter Island open to tourism again 10 He quits as a teacher to work at Walmart 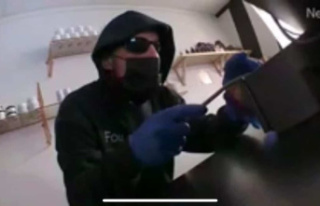 Series of flights on Myrand: the SPVQ ensures to be...