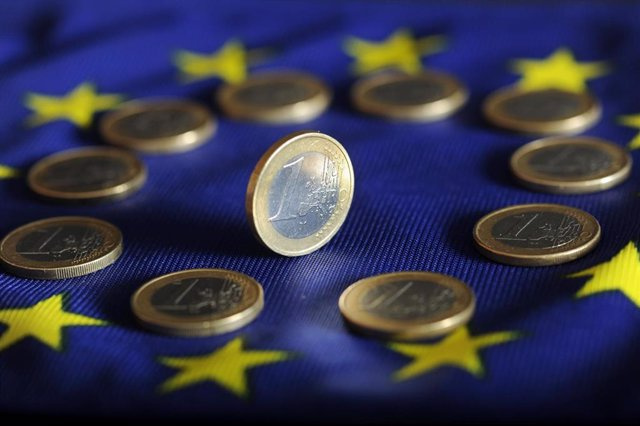 The negotiators of the European Parliament and the Council have reached a provisional agreement on the budget of the European Union (EU) for 2023, with total commitments set at 186.6 billion euros, which represents an increase of 1.1% compared to the modified 2022 budget, while total payments amount to 168.6 billion, 1% more than in 2022.

The agreement was reached shortly before the deadline for the conciliation period, which ended at midnight this Monday, November 14, and keeps 400 million euros available under the maximum spending limits of the multiannual financial framework for 2021-2027. , allowing the EU to react to unforeseen needs.

The representatives of both institutions have welcomed the agreement reached after two days of negotiations, a text that will make it possible to deal more effectively with the consequences of the war in Ukraine and the recovery process from the pandemic.

"More than a billion euros more to reduce energy prices, divert the effects of war and help our allies in the east and south, to fend for ourselves in defense: this is what we have fought for." and what we have achieved", highlighted the general rapporteur for the EU budget 2023, the liberal Nicolae Stefanu?a.

For his part, the Deputy Minister of Finance of the Czech Republic and the Council's chief negotiator for the budget, Jirí Georgiev, stated that this provisional text "ensures a realistic approach, taking into account the current economic situation and the need to face the new challenges that may arise in 2023".

Meanwhile, the president of the Budget Committee of the European Parliament, the conservative Johan Van Overtveldt, has pointed out that "the additional spending provided for Ukraine, energy, migration and research responds to current challenges." Likewise, he stressed that "it is clear that the limits of the current multiannual financial framework, the EU's long-term budget, have been reached." 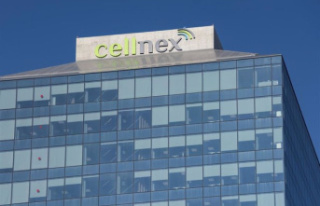