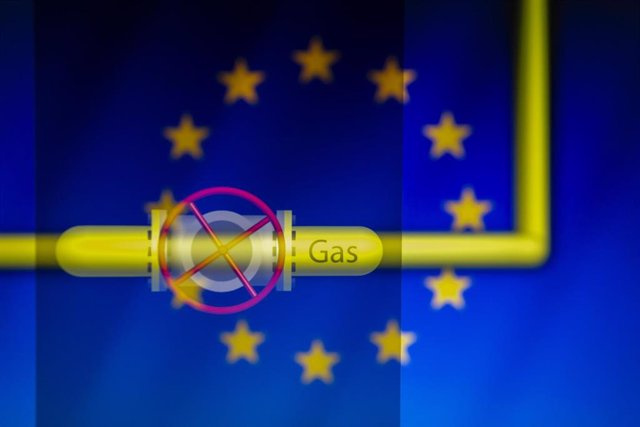 The energy ministers of the European Union will try this Thursday to reach an agreement to set a cap on the price of gas purchases based on a proposal from Brussels that sets the ceiling at 275 euros per megawatt hour (MWh) and that countries like Spain is branded as a "tease" but others such as Germany or the Netherlands also reject it for considering a corrective mechanism unnecessary.

According to the Commission's approach, this market correction mechanism, as Brussels calls it, will be activated automatically in the event of exceptional price increases based on the Dutch TTF market, a reference for the EU, and will limit transactions to one month in advance. in the regulated market, although it will have an emergency brake for its suspension in case it causes "serious disturbances".

However, the measure, which is expected to be implemented as of January 1 and for a year, does not include non-regulated markets (OTC) since Brussels considers that it cannot be monitored effectively while trying to that these function as a safety valve to guarantee the supply.

In addition, its activation is subject to two variants: that the Dutch price base reaches the maximum price for two weeks and that the difference in the price increase in the European market is 58 euros or more compared to the global average for liquefied natural gas. (LNG) for 10 consecutive days, as explained by the European Commissioner for Energy, Kadri Simson, at a press conference yesterday in which she defended the activation levels as being "high enough to minimize risks."

It is precisely these demands that have aroused criticism from countries such as Spain or France, which together with 13 other Member States, pressured the Commission to put on the table an instrument that would allow gas prices to be capped after the episode of volatility in the past. August, when the peak exceeded 320 euros per megawatt hour (MWh).

"The high price and the large differential with respect to other references make it practically unfeasible," the vice president responsible for the Ecological Transition and the Demographic Challenge, Teresa Ribera, reacted to the proposal on Tuesday, who dismissed the measure as a "tease". .

The minister predicted the complications to reach an agreement in the extraordinary Council this Thursday, to which Spain arrives with a "very high level of indignation" in line with a generalized "feeling upset." "The Commission is going to hear very harsh things from the majority of the ministers and their attitude has to change a lot so that there can be an agreement," Ribera warned.

France also sees this ceiling as "insufficient" for raising a ceiling that is "too high" which, although it responds to the demands of the Member States, does not meet their needs, according to French diplomatic sources. In his opinion, it is a mere political text that will have "zero or counterproductive" effects.

Neither do delegations such as the Dutch or the German view the measure favorably, although for the opposite reasons, since they consider that intervening in the market could alter and worsen the situation. "It is very risky and unnecessary," diplomatic sources say.

Beyond the negotiations on the gas cap, the Twenty-seven will also discuss two other points in this extraordinary council: the solidarity regulation for joint gas purchases and the acceleration of the deployment of renewable energies.

The first of them responds, like the market correction mechanism, to the need to limit gas prices, although, in this case, in a different way from that proposed by the Commission and which is defined as a price corridor with the Asian market as a reference.

However, despite the fact that they are two different instruments, it is possible that some Member States want to link the solidarity regulation to the cap to the Brussels gas, since it leaves its article 23 open to the possibility that the Commission proposes a control mechanism for prices.

On the other hand, the 'permitting' regulation will be negotiated, which establishes criteria of priority public interest to accelerate the authorization of large infrastructure facilities for renewable energies and which raises the difficulty of a balance between the preservation of biodiversity and the green transition . 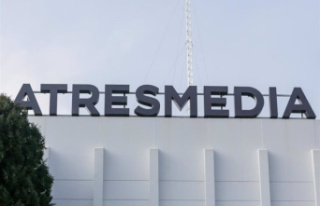 Atresmedia will pay an interim dividend of 0.18 euros...